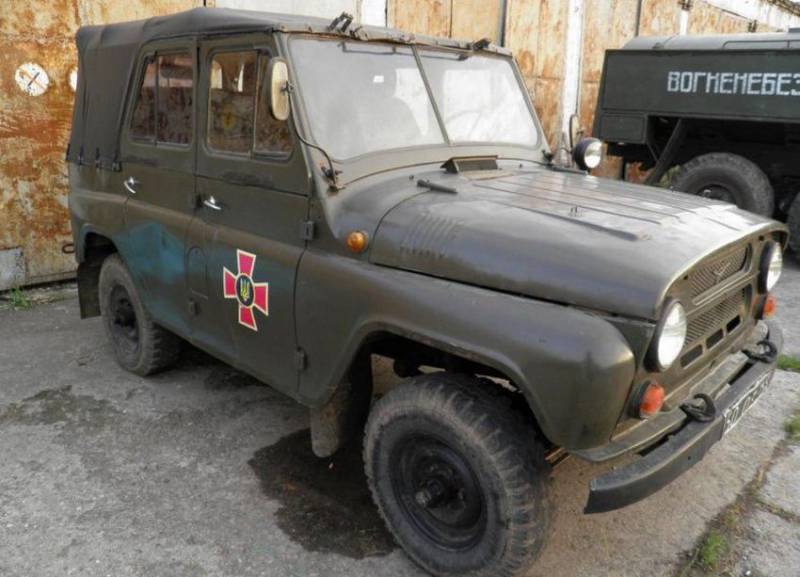 Participants of the Ukrainian tender for the development of a new off-road vehicle for the Ukrainian Armed Forces, intended to replace Soviet UAZ vehicles, finally received a tactical and technical assignment. This was reported by the ArmiaInform edition with reference to the Ukrainian Ministry of Defense.


On Friday, the Ukrainian military department gathered all applicants for participation in the tender and informed them about the requirements for an SUV. It is reported that the task for a car for the Armed Forces was developed at the Central Research Institute of Armed Forces of the Armed Forces of Ukraine.

After reviewing the assignment, all potential bidders were asked to evaluate their capabilities to create an SUV within five days and submit an application. According to the conditions, it is necessary to provide a variant of the car before September 1 of this year and it must meet the requirements, including: the use of a modern diesel power plant, four-wheel drive, protected wheels, an increased resource before overhaul, warranty obligations.

The new car must correspond to the performance characteristics of modern models of the NATO armies and surpass the Soviet UAZ car in its characteristics. Let's remind that the new SUV has already received the name "Saiga".

The Ministry of Defense of Ukraine plans to conclude a state contract this year for the purchase of a new off-road vehicle developed within the framework of the announced tender. It is emphasized that funds have already been allocated for this. At the same time, six applicants to win the competition, or how many they will have there after Friday's meeting, work on the creation of samples will be carried out at their own expense.
Ctrl Enter
Noticed oshЫbku Highlight text and press. Ctrl + Enter
We are
Reports from the militia of New Russia for 27-28 September 2014 of the yearList of CIA-funded Russian public organizations
Military Reviewin Yandex News
Military Reviewin Google News
54 comments
Ad