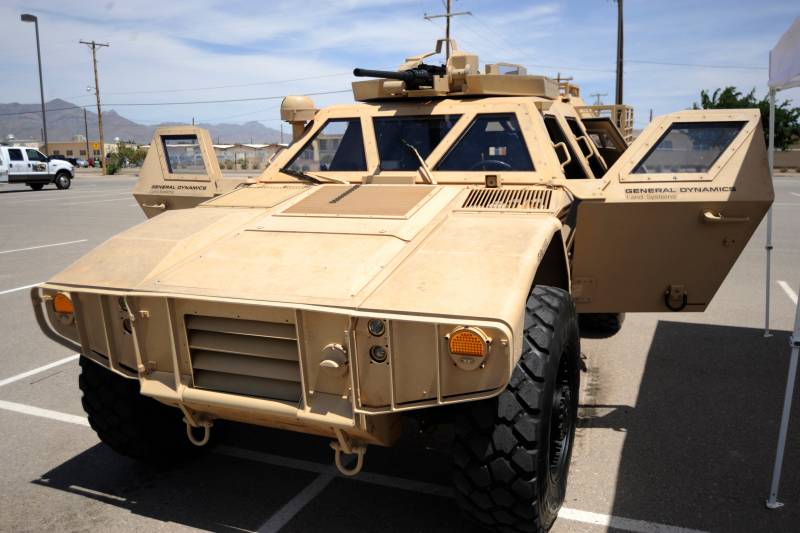 The American company General Dynamics is going to present an advanced tactical vehicle demonstrator on June 8. It is being created as part of the eLRV program of the US Army, which intends to get a light reconnaissance vehicle on electric traction.


At the current stage, GD has developed a hybrid vehicle designed to transport an infantry detachment. Among 10 demonstrators of vehicles made by various manufacturers, she was presented to the US military last week. The Pentagon is expected to send a request to the industry for a new product this summer.

The army leadership wants to understand how such systems will be recharged on the battlefield and in harsh conditions [operation]
- noted in the publication Defense News.

The US Army plans to use electric vehicles for long-term raids by reconnaissance teams of 6 infantry brigades with accompanying equipment. Military officials believe that the transition to electric traction provides many advantages both in tactical terms (including increased power reserve, increased mobility, quiet movement if necessary), and in the operation of machines, in particular, increasing their service life.

However, at the moment, the Pentagon does not finance the eLRV program, the work is being carried out by American enterprises on an initiative basis. If funds are allocated, prototyping is expected to begin in 2022.