"The problem is not in the aircraft carriers, but in the planes": the Chinese media about the weaknesses of the Russian fleet 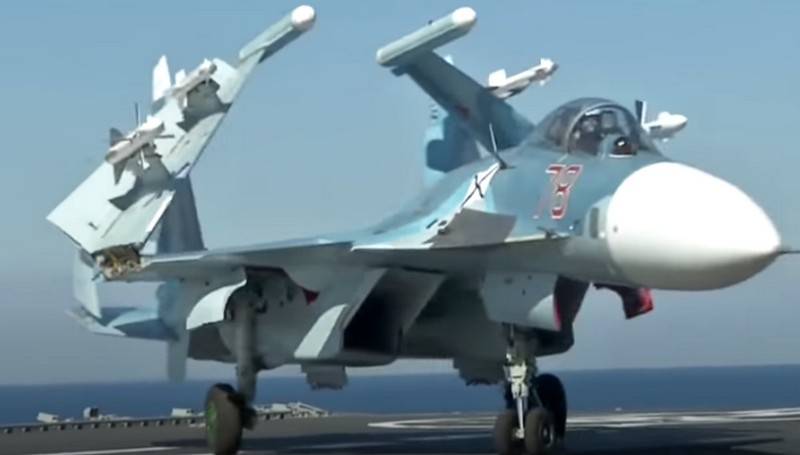 Currently, the only aircraft-carrying ship of the Russian Navy is the Admiral Kuznetsov, which began service in 1991. He is expected to return to the squad in the coming years. fleet after the completion of the overhaul. But how useful is it for the Russian Navy, especially compared to the role played by American aircraft carriers in the US Navy?


They tried to answer this question in the Chinese edition of Eastday. As indicated, the ship's tonnage, the number of aircraft on board, and a number of other characteristics make it similar to the American aircraft carriers. However, "Admiral Kuznetsov" is much inferior to them in combat potential.

The main problem is not with [Russian] aircraft carriers, but with aircraft. The Su-33, despite its superior combat effectiveness, has unstable takeoff and landing characteristics.

- is considered in the Chinese edition, indicating weak, in the opinion of the author, places in the Russian fleet.

In addition, the Russian aircraft carrying pennant is not able to take on board relatively heavy support aircraft, such as AWACS, tankers, and electronic warfare aircraft.

At the same time, the carrier-based fighter aviation China itself is represented by the J-15 aircraft, which was created after careful study of the Su-33 prototype purchased in Ukraine. Although a number of observers in the PRC object to the claims of copying the Su-33, claiming a complete upgrade of the equipment and armament of the vehicle. At the same time, the J-15 itself can hardly be called a carrier-based fighter with undeniable combat effectiveness. But the Chinese media decided not to mention this.