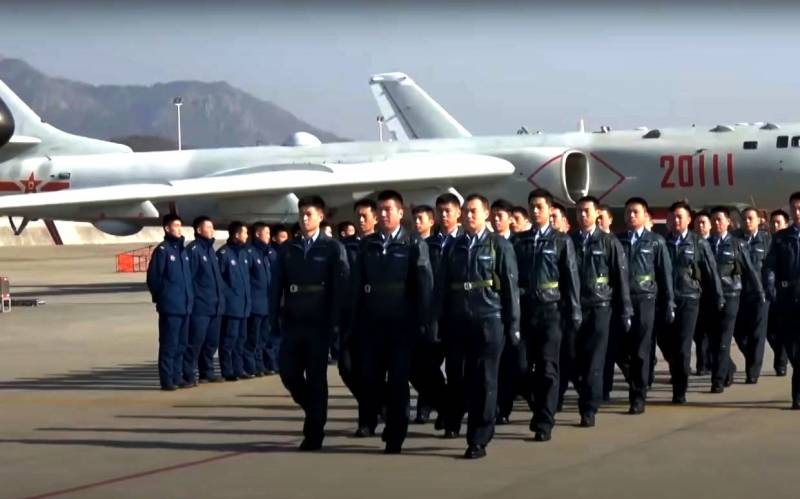 Satellite images show that aviation The Chinese People's Liberation Army Air Force bomber base in the eastern part of the country, 30 miles from the capital of Jiangsu province, Nanjing, houses a hangar and an auxiliary facility. The US press is trying to figure out the purpose of the objects.


The author of the popular publication The Drive, Joseph Trevithick, does not exclude that this base, where the 30th PLA Air Force is stationed, may contain the WZ-8 - a large high-speed and high-flying rocket-powered spy drone designed to be launched in the air from an aircraft. Xian H-6N missile carrier.

The second interesting nuance that Trevithick draws attention to is the appearance of a "strange hangar" and an auxiliary facility in parallel with the growing rumors about the imminent appearance of a new Chinese bomber, the N-20.

Satellite imagery suggests construction of a secluded facility at an airbase 30 miles outside Nanjing began in 2017. The hangar is about 265 feet (about 80,7 m) long and 245 feet (74,6 m) wide. The hangar room is quite high, "as evidenced by the presence of three rows of large windows." There is an auxiliary space adjacent to the object, it can be seen that places have been designated for additional hangars, which are adjacent to the area in front of the hangar. 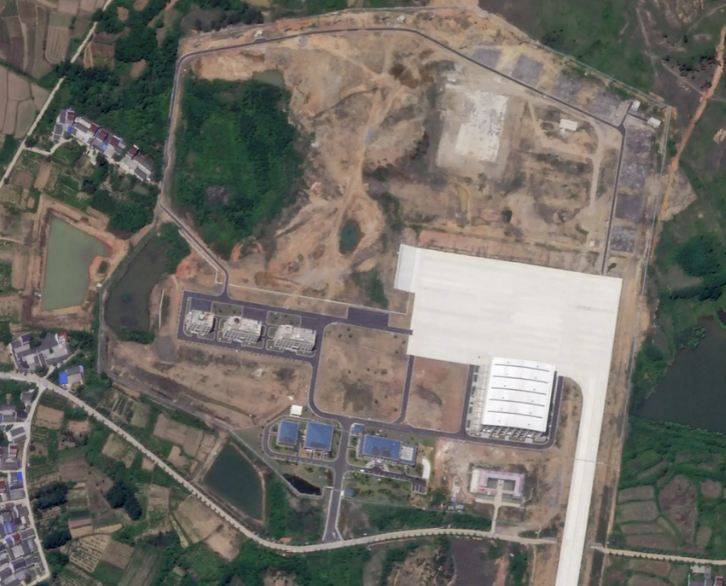 Trevithick also writes that other premises can be discerned in the photographs, which may resemble administrative ones - offices or dormitories for personnel, but most likely are a combination of them. The perimeter of the facility is reinforced with two layers of fences, watchtowers, and lanterns. The taxiway is approximately 3500 feet (1066,8 m) long and 80 feet (24,384 m) wide. 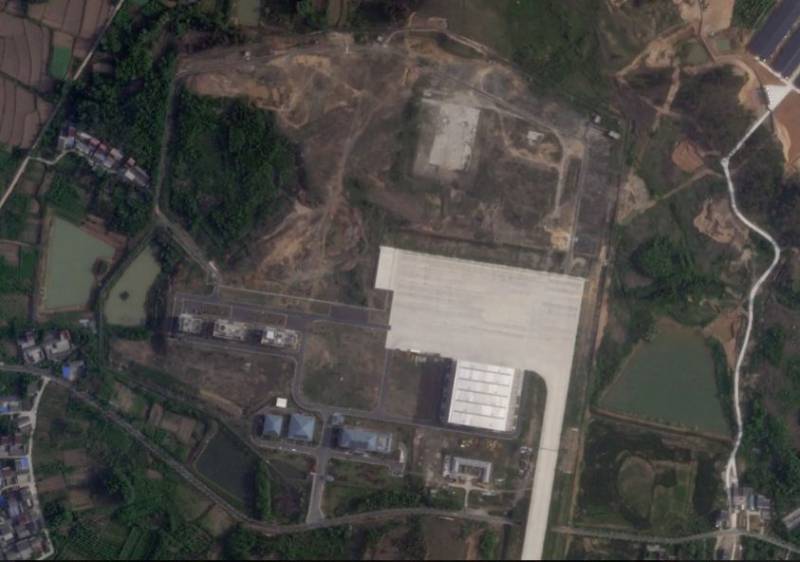 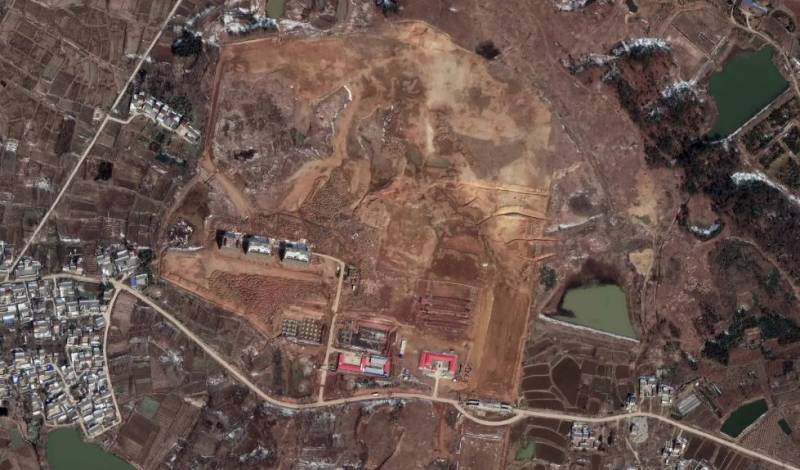 If you look at later satellite images, you can see that in 2020 construction began on another large facility northeast of the hangar. But it is not very clear whether this object is directly related to the hangar or not. Trevithick believes that direct links between the two entities are not yet obvious. Moreover, there are agricultural lands and enterprises of the agro-industrial complex around, maybe this is one of their objects?

Currently, the 29th and 30th air regiments of the PLA Air Force, which are part of the 10th Bomber Division of the Eastern Theater of Operations, are located at this airbase. The main aircraft operated by these regiments are variants of the H-6 bomber, including the H-6H, H-6J and H-6M.

There are similar extensions and hangars at other military facilities, for example, at the PLA bomber air base in Anhui province, 160 miles southwest of the base in question. By the way, there are also units of the 10th Bomber Division based there.

Interestingly, photos of WZ-8 drones with serial numbers indicating that they belong to the 30th air regiment stationed at this airbase appeared on the network a few months after the completion of the taxiway construction. At the same time, the drone was shown to the public during preparations for the parade in honor of the 70th anniversary of the founding of the People's Republic of China.

The US media write that from the base to the coast of the Yellow and East China Seas - less than 200 miles. In the event of an armed conflict with Taiwan, it will be very convenient to use this base for bombing operations. It is possible that these facilities are being built for the N-20 bomber under development, another version is the possible involvement of the facility in China's nuclear program. However, so far, the images do not show buildings that could be identified as related to the storage of nuclear weapons.