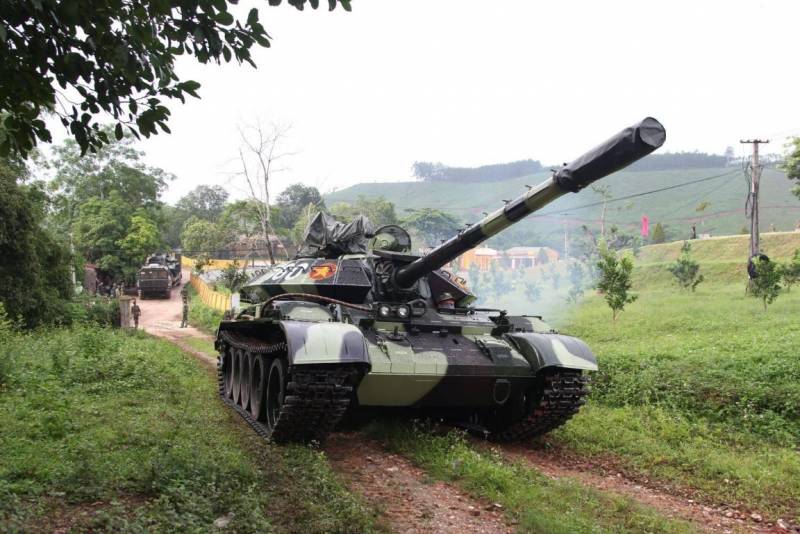 After the completion of the test phase, the upgraded Tanks T-54Bs began to return to combat units of the Vietnamese army.


The 409th Tank Brigade received four improved T-54B vehicles (another designation - T-54M). It is planned that in 2021 a total of 31 pieces of equipment will be transferred to this unit, which is equivalent to a battalion kit.

After comparing various improvement options, as well as field tests of each prototype, the process of serial improvement of tanks went at an accelerated pace. Work on the modernization of the Vietnamese T-54/55 is being carried out at the Z153 plant.

The upgraded version of the T-54/55 is still armed with a 100mm cannon, not a 105mm M68 [possibly referring to the American L7] as originally proposed; this option is considered more reasonable, taking into account the conditions of use of the main caliber. To improve firing accuracy, the D-10T2S gun is covered with an insulating material that helps to avoid barrel deformation, and is equipped with many more modern sensors and sights, equivalent, as indicated, to the equipment of modern most advanced tanks.

Due to the increase in the weight of the vehicles due to the installation of additional armor, it is assumed that they will be equipped with new engines, in addition to an improved tracked mechanism, which increases traction with the roadway and increases maneuverability when changing direction.

It is not yet clear how many T-54/55 tanks Vietnam will modernize in total, but foreign observers predicted that their number would be about 850 units. After the completion of the improvement of the T-54/55 fleet, it is expected that the T-62 tanks will be improved - according to a similar scheme (with the preservation of the 115-mm U5TS cannon).

The above upgraded vehicles will become effective assistants for modern T-90S / SK [recently purchased from Russia]
- believes the Vietnamese edition of KienThuc. 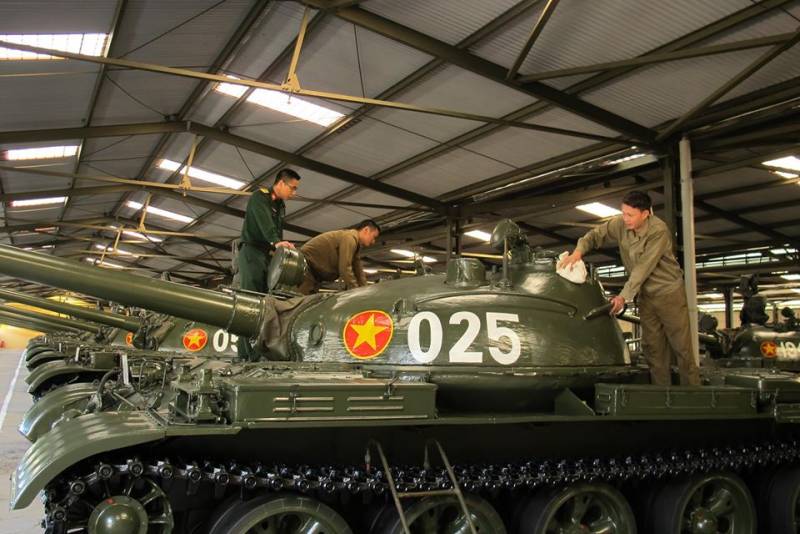 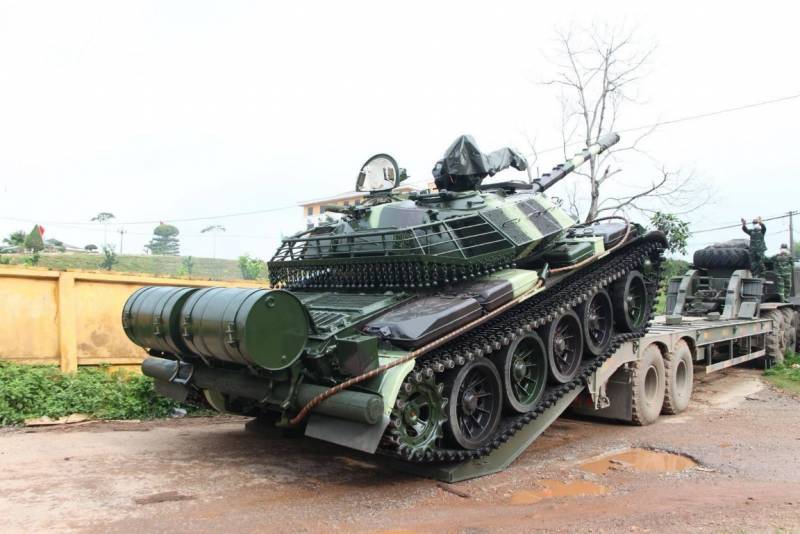