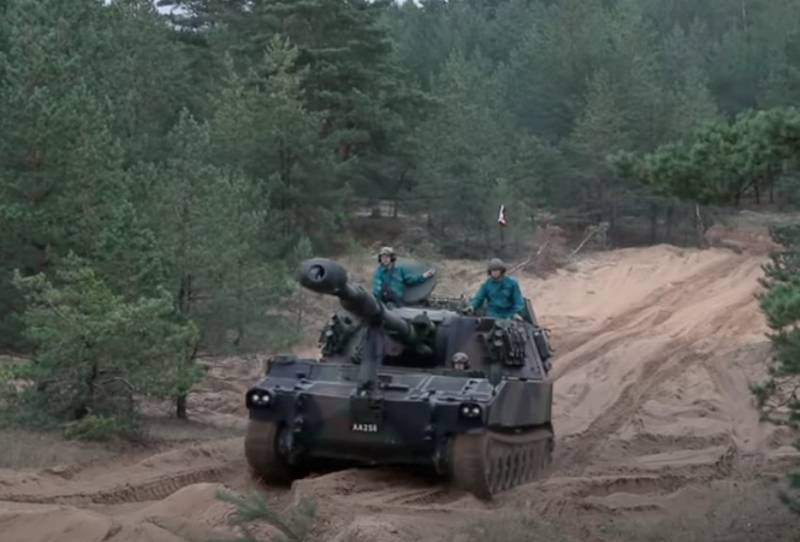 Latvia continues to replace the artillery fleet, getting rid of towed artillery in favor of self-propelled ones. As reported by the Latvian media, the country's Ministry of Defense has signed a contract for the supply of American self-propelled howitzers M-109A5OE.


The Latvian military department has signed a second contract for the supply of 18 self-propelled howitzers M-109A5OE from the presence of the Austrian army. The contract value was 2 million euros, the delivery dates have not been named, since they have not yet been agreed due to the coronavirus pandemic.

Considering the new batch, there will already be 53 M-109A5OE self-propelled guns in the artillery units of the Latvian army. Until 2018, the armed forces of Latvia had only towed artillery.