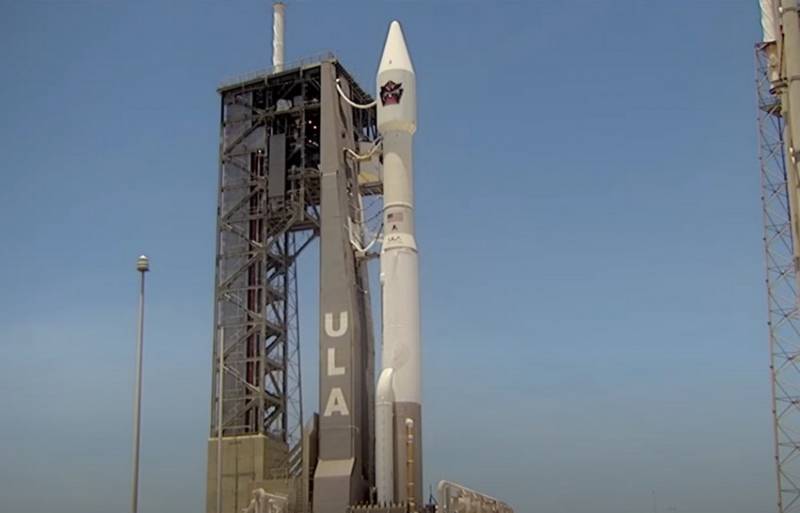 The United States has launched the fifth GEO-5 missile warning system satellite into orbit. The withdrawal was carried out using an Atlas V launch vehicle.


The United Launch Alliance (ULA) Atlas V launch vehicle took place from the Cape Canaveral Cosmodrome in Florida at 13:37 PM ET on Tuesday, May 18, 2021. The rocket launched the GEO-5 spacecraft into orbit, which will be part of an early warning system for ballistic missile launches called SBIRS.

In total, according to available information from open sources, the American SBIRS early warning system should include 10 spacecraft of both groups, in the proportion: 6 - "GEO" and 4 - "HEO".