"The collapse of the USSR became a lesson": China explained the power of the party over the military 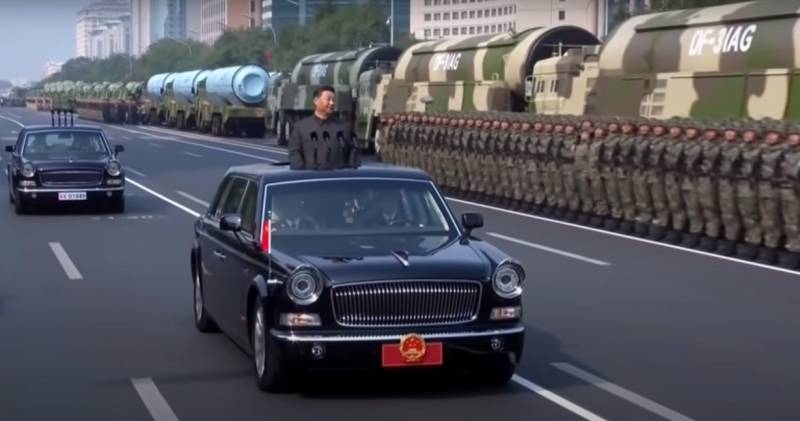 In 1927, the chairman of the party, Mao Zedong, declared that "political power grows from the barrel of a pistol." At that time, the communist organization mainly existed in the form of an armed uprising against the ruling Kuomintang. It was the army that brought the CCP to power by winning the Civil War in 1949. In the early years of their rule, all party leaders had military experience. But in the end, it was necessary to establish strict control over the army, preventing the collapse of the country following the example of the USSR.

Power over the military

The collapse of the USSR in 1991 was a lesson that convinced the party that it should retain power over the military without allowing its rule to be challenged.
- explains the power of the party over the military columnist Josephine Ma in the pages of the SCMP edition.

The Soviet Communist Party lost power over the military, so its regime was dismantled
- stated in 2015 in an article published in the official army newspaper PLA Daily.

The government's lack of real authority over the PLA was amply demonstrated in 2008, when a magnitude 8 earthquake in Sichuan killed 87 people, injured 000 and left 370 million homeless. Then the PLA refused to comply with the order of the Cabinet and did not mobilize the military on the first day of the disaster to provide assistance. 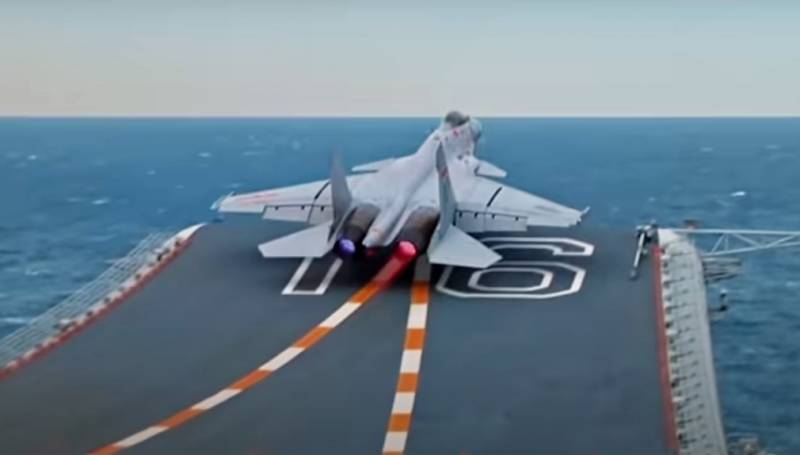 After Xi Jinping came to power in 2012, he launched a large-scale anti-corruption campaign in the army and defeated many influence groups in its ranks.

For decades, the military has been known to be mired in corruption, which flourished in the 1980s when it was allowed to do business to support its budget. The practice was banned in 1998, but corruption was still rampant in the army.
- writes the columnist.

In 2015, Xi Jinping stopped commercial activities of the PLA and ordered a focus on transforming it into a modern army. However, he had to overcome the desperate resistance of a group of influence that received the designation "Principality of Bo", led by Bo Xilai, the son of prominent party leader Bo Yibo, then chief of state security Zhou Yongkang, as well as generals Guo and Xu.

Xi Jinping successfully rooted out the strongholds of corrupt groups by reorganizing headquarters, military formations and military districts. He received the title of Commander-in-Chief in 2016, formally placing the army under his control. In 2017, changes were made to the party's charter, according to which the armed forces must be absolutely loyal to the chairman of the Central Military Commission [CVK, party organ], which is currently Xi. In January 2021, the State Council [Cabinet of Ministers] was removed from the development of military policy, transferring all decision-making powers to the Central Exhibition Complex.

All this expanded the powers of the Central Exhibition Complex, led by Xi Jinping, to mobilize military and civilian resources to protect national interests both domestically and abroad.
- writes the columnist.