Press of Ukraine: the best cadets in Britain are Ukrainians 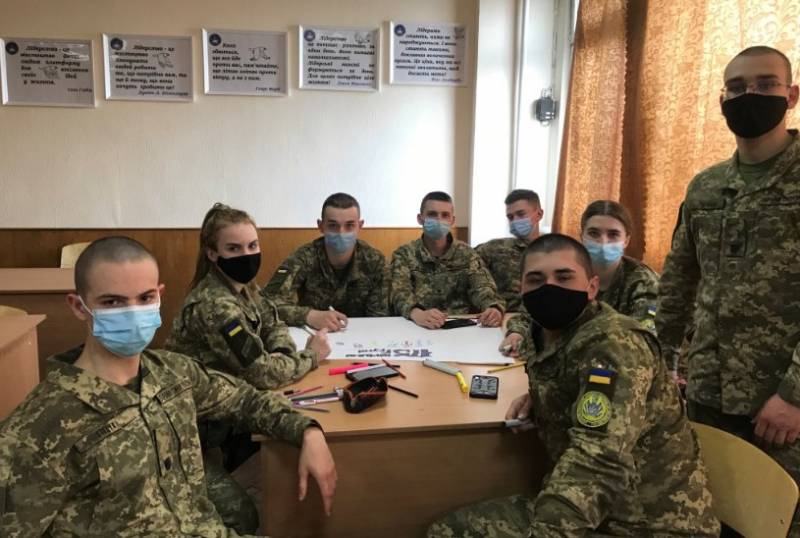 A third-year cadet of the Ivan Kozhedub University of Kharkiv A. Luzgar, after completing a preparatory program for officers in Great Britain, was recognized as the best foreign student. He received the award he deserved from the British Royal Air Force College Cranwell.


This was reported on the official Facebook page of the British Embassy in Ukraine.

The modular course for officers, which the Ukrainian took, lasted 24 weeks. Upon graduation, Luzgar, as the best foreign student, received a cup and a commemorative painting depicting the building of the college. Then he has the opportunity to compete for the sword of the Royal Air Force, which is awarded to the best of the best. 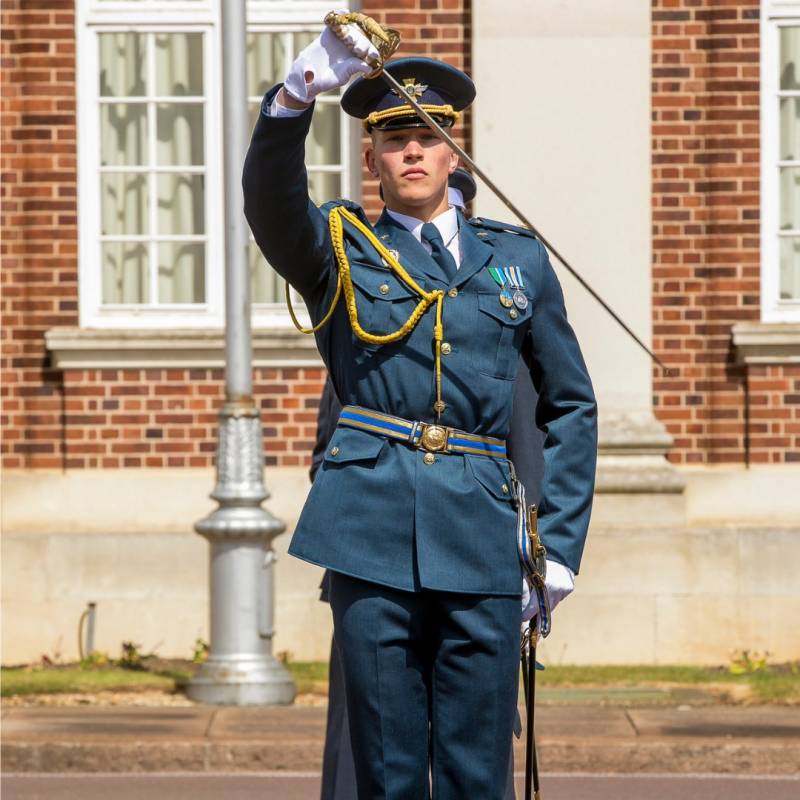 From the fact that Anton Luzgar was awarded, the Ukrainian press concludes that the best cadets in Great Britain are Ukrainians. Writes about this edition "ArmyInform", owned by the Ukrainian defense department.

And before Anton Luzgar, a similar award was presented to the Ukrainian cadet Mikhail Leshchenko at the Royal Air Force College in 2015.

In the meantime, it can be assumed that all these awards for Ukrainian cadets are the very option of NATO support for Ukraine, which is often talked about. Support from NATO without being accepted into the military bloc itself is like the notorious carrot in front of the nose ...

Ctrl Enter
Noticed oshЫbku Highlight text and press. Ctrl + Enter
We are
Reports from the militia of New Russia for 27-28 September 2014 of the yearDecember 2010 years. Russian March. Senseless and merciless? Notes not a Russian person
Military Reviewin Yandex News
Military Reviewin Google News
44 comments
Information
Dear reader, to leave comments on the publication, you must sign in.