Baltic Fleet Commander: American destroyers are in the region on a permanent basis 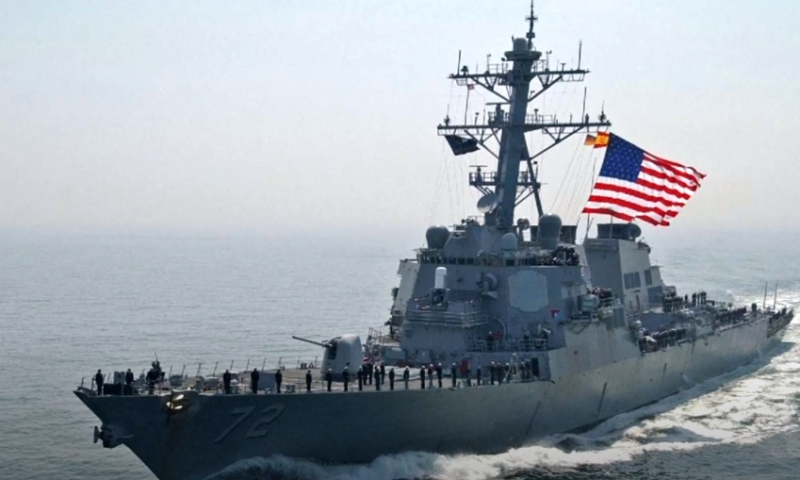 American warships do not only enter the Black Sea, patrolling the southern borders of Russia; American destroyers are on constant combat duty in the Baltic and North Seas. The commander of the Baltic fleet Admiral Alexander Nosatov.


According to Nosatov, there are two permanent naval groups from the joint NATO forces, with up to 15 ships each, operating in the region. They are on alert in the Baltic and North Seas, and include American Arleigh Burke-class destroyers.

The Americans participate in all NATO exercises held near the Kaliningrad region, and there can be several dozen of them a year. For example, in 2021, it is planned to hold up to 20 naval exercises near the Russian borders, some of which are large-scale, when the grouping increases to 30-40 ships. In almost all exercises, Russia is viewed as an enemy and the maneuvers are directed against the Russian group in the region.

The Baltic Fleet is ready to repel a possible attack, the military infrastructure in the Kaliningrad region has been significantly strengthened and continues to build up forces. This is done in response to the strengthening of NATO, both on land and at sea.
Ctrl Enter
Noticed oshЫbku Highlight text and press. Ctrl + Enter
We are
Acting Commander of the Baltic Fleet appointed Vice Admiral Alexander NosatovThe action "Military service under the contract is your choice!" in the Sevastopol
Military Reviewin Yandex News
Military Reviewin Google News
12 comments
Ad