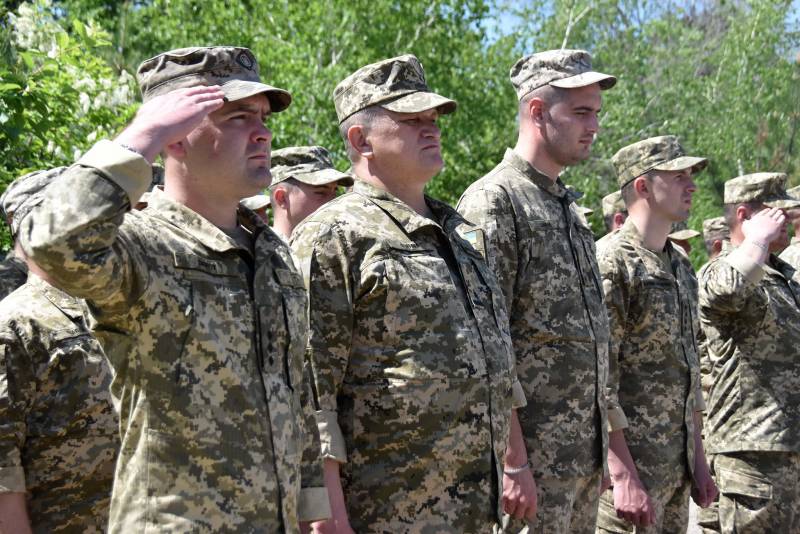 Servicemen of the Armed Forces of Ukraine in the JFO zone

The drop in the rating of the head of Ukraine, Volodymyr Zelensky, pushes him to make hasty and risky decisions, as well as to act as a provocateur of military actions against the country that has already “taken away vast territories”. Naturally, Kiev counts and hopes for the help of the West in its struggle to "de-occupy" Crimea and Donbass. In this case, Ukraine has ghostly, but still positive chances of success in the designated case. However, the situation radically changes and turns upside down if Kiev is the aggressor and initiator. American columnist Ivanka Barzashka writes about this in an article for The Washington Post.

Scenarios for the development of the situation

As the author writes, a team of several international experts considered more than ten scenarios of a direct clash between Russia and Ukraine, as well as the further development of the situation. As a result, the probable results obtained confirm the natural victory of Moscow over Kiev, this is especially characteristic of cases when the conflict begins due to the provocations of the latter.

To briefly describe the opinions of experts, in the event of an attack by the Russian Federation, Ukraine has a chance to receive moral support from the West and lose. In the opposite situation, Kiev will not be able to count even on this minuscule in relations with partners in the United States and Europe. 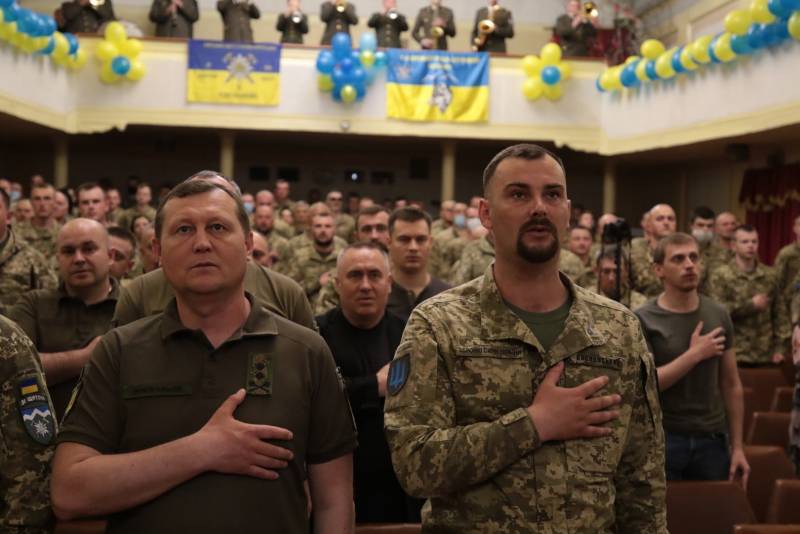 The logic of the experts is simple: having received assurances of support at all possible levels, Kiev is actively provoking a war, but when it starts, Washington and Brussels will only make political gestures to provide assistance, and express concern, nothing more. And Ukraine will not stand alone. This is exactly what the “confidence” trap looks like for Kiev, into which Zelensky falls deeper and deeper in his pursuit of ratings.

The US press is literally trying to "reach out" to Kiev with a warning that excessive self-confidence will lead to unjustified risks and consequences. "Lulling" by the West to a sober assessment of the situation for Ukraine will result in an unequivocal victory for Moscow, which is predicted in all scenarios for the development of a direct conflict between Ukraine and Russia.

As a result, it turns out that between Ukraine and the collective West there was a defocusing of understanding, especially of such an important point as the meaning of the often repeated phrase "support for sovereignty." There is a theoretical and political interpretation of this term, state and regime. And there is a practical filling with the meaning and action of this statement. In a way, a "containment dilemma" arises, confusing the cards of Ukraine and the West, while simultaneously unleashing the hands of the Russian Federation.

In any case, Kiev needs to listen to the scenarios developed by experts for the development of the situation during an open confrontation with the Russian Federation. All of them are not in favor of Kiev, sums up the American columnist.

Ctrl Enter
Noticed oshЫbku Highlight text and press. Ctrl + Enter
We are
Summary of the week from voenkor Mag about events in the DNI and LC 21.04.18 - 27.04.18Summary of events in the DPR and LPR for 14.04.18 - 20.04.18 from the military commissar "Mag"
Military Reviewin Yandex News
Military Reviewin Google News
31 comment
Information
Dear reader, to leave comments on the publication, you must sign in.