"Acoustic attacks": American diplomats have problems with their heads 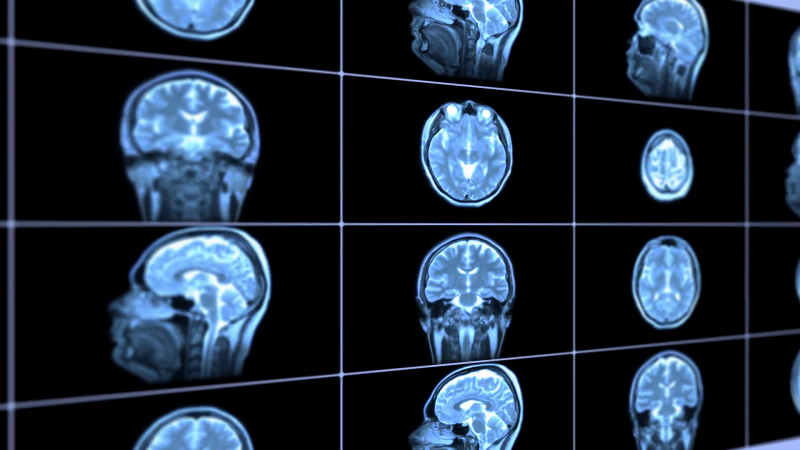 Maintaining diplomatic wars requires constant attention and good imagination. The easiest way to come up with storiesthat cannot be verified. In the Czech Republic, for example, they decided to accuse the Russians of subversive (in the literal sense of the word) activities on the territory of the country. Diplomats were expelled from a number of European countries. Even those who are ignorant of the intricacies of North Atlantic diplomacy understand that now it is the turn of the United States to maintain an anti-Russian attitude. And then there was a hacker attack on the Colonial Pipeline, an analogue of our Transneft. The Americans still have problems from stopping the giant pipeline. Rising prices and scarcity have hit American gas stations. In the United States, for several generations, they did not know what high fuel prices and even less shortages are. News agencies share information on plastic bags used in the United States to restock gasoline. One such zealous owner has accidentally set fire to his "Hummer", having filled it with containers of gasoline. 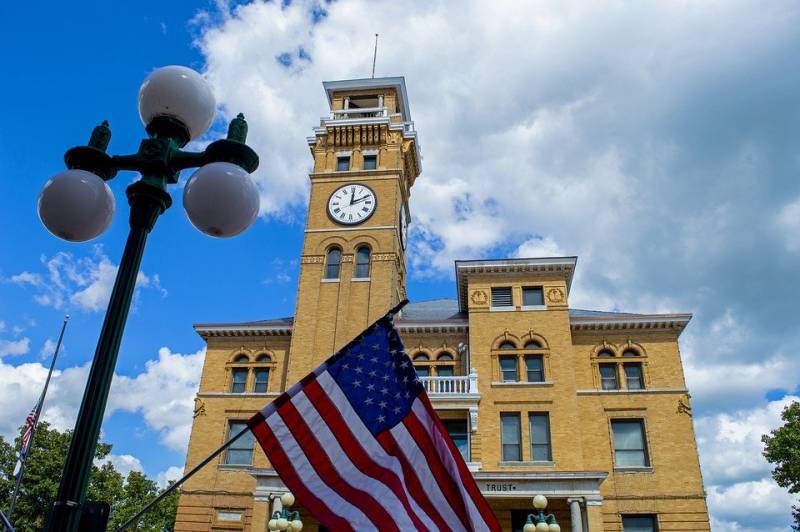 The combination of "United States" and "hacker attack" has already taught us that the Russian special services will be unambiguously named guilty. This time nothing happened, and Joe Biden even made excuses to the voters, they say, there is no need to blame Moscow in vain in this case. In the very near future, we will definitely find a reason for the accusation. But the United States has already formed a stereotype about the power of Russian hackers, and part of the public has hung the state of emergency on pipelines on overseas opponents. The official apology of the guilty group of hackers DarkSide does not help much either. They, they say, did not want to hurt ordinary Americans so much, but hoped only to make money. By the way, Colonial Pipeline paid $ 5 million to extortionists to restore access on the day the operating systems were infected. Now it is time for the Russian side to blame. Info Watch President Natalya Kasperskaya expressed a quite sensible idea of ​​the CIA's involvement in hacker attacks on its own oil workers. This whole performance was played with the sole purpose of creating another precedent for accusations against Moscow. Formally, you can't find fault with Kaspersky's logic. The attack was clearly planned, the Colonial Pipeline suffered significant financial losses, and most importantly, ordinary Americans left their comfort zone.

Before the scandal with the allegedly paralyzed oil pipelines from Russia had subsided, 130 diplomats, intelligence officers and other workers abroad had head problems. The New York Times and Politico published the results of a large-scale study of numerous incidents in which Russian and Chinese special equipment has been remotely torturing Americans over the past five years. In the best traditions of Western propaganda, Boshirov and Petrov will be nominated for the role of the main villains. Washington's opponents have chosen quite savage technologies as tools - acoustic and radio frequency weapon.

It all started in 2016 in Havana. Officials at the US Embassy in Havana periodically complained of severe discomfort - headaches, tinnitus, vision problems, and even confusion. It came to a reduction in the number of the embassy and almost escalated into an international scandal. But the Americans did not have any serious evidence of the destructive activities of Cuba or Russia in this story. Later, several more diplomats and CIA officers in the Asian missions of the United States fell ill with similar symptoms. One of the last to happen was a mysterious Russian helicopter flying over an American base in Syria. Allegedly, after such a frightening act, the Marines suffered mental and physiological disorders. It's a shame to admit, but in the end everything was blamed on banal poisoning. Or the noise of the propellers of Russian attack helicopters is really capable of causing gallant Americans to have bouts of diarrhea.

The logic of permanently accusing Russia of various provocations is already becoming the rules of good form for Western diplomacy. This is largely a consequence of the concept adopted in the United States in 2018. It is based on the United States Nuclear Posture Review, which points directly to the Kremlin's aggressive plans. According to the American elite, Moscow has chosen the "escalation for de-escalation" tactics. Constantly increasing the degree of confrontation, organizing provocations against potential enemies around the world, Russia is counting on the weakness of the enemy. Say, we need to push a little, and the NATO bloc will falter. Hence the massive cyberattacks, the Novichok poisoning, and the explosions in Eastern European warehouses. A very convenient concept, in line with which the new hypothesis about a Russian trace in the affected brains of American intelligence officers and diplomats perfectly fits. The Pentagon treats such asymmetric threats very responsibly and is even ready to spend millions of dollars on the development of some kind of compact signaling device. The main task of such a gadget is to alert soldiers to dangerous levels of radio frequency exposure. It is intended to be a skin sticker that changes color in response to an invisible hazard. On what principles the smart device will work and what its sensitivity is, the defense department does not report.

Meanwhile, it is the NATO countries that currently hold the world leadership in the field of non-lethal acoustic and radio frequency weapons. At the end of the last century, they learned to influence the psyche of prisoners in Great Britain with the Mosquito device. They tried to calm down especially violent prisoners in prisons for youngsters using a tone signal at a frequency of 17 ... 18 kHz with a sound pressure of 75 to 99 dB. It is noteworthy that work on infrasonic weapons in the United States was officially terminated several decades ago. Then the developers were faced with the large size of the sound generators, their lack of directivity and low efficiency.

If we take radio frequency radiation as a hypothesis as the main factor in the ailment of American diplomats, then there really is something to think about. Similar symptoms can be caused by long-term exposure to low-intensity radiation, which not all equipment can detect. For example, at an intensity of 0,4 mW / cm2 possible auditory effects similar to the complaints of diplomats in Havana and Guangzhou. Interestingly, from a purely technical point of view, the radiation source can be located at a distance of several hundred meters and even kilometers from the target. At an intensity of 0,3 mW / cm2 within 5-10 years, changes in the nervous system can be observed. Exactly what - no one can say, since the research was carried out at best on guinea pigs. Therefore, the United States cannot unambiguously determine the source and parameters of radiation harmful to the health of diplomats. If the RF intensity is estimated at 1 mW / cm2, visual impairments may already be recorded - a decrease in ophthalmotonus. This, again, was the complaint of US intelligence officials and diplomats. Is it a scrutiny of scientific literature to blame Russia, or is the United States really facing a non-lethal weapon attack?