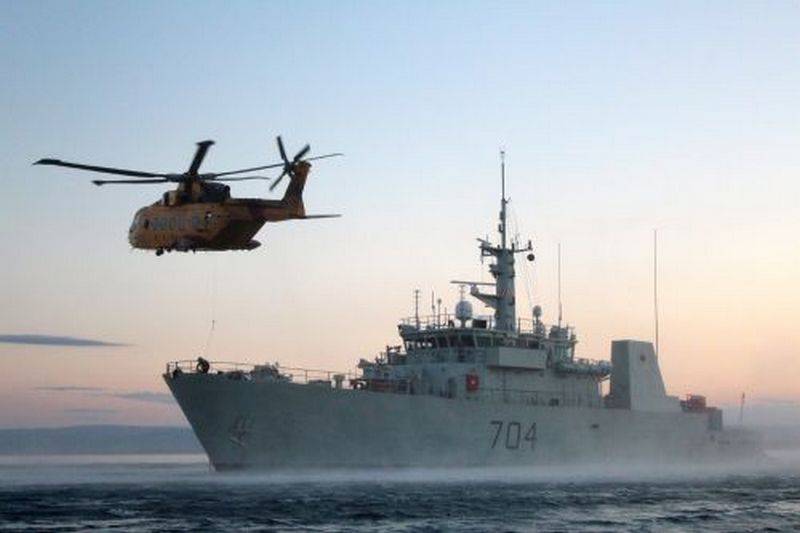 The Royal Canadian Navy intends to equip the new frigates with the American naval multifunctional combat information management system Aegis. The US has already approved a preliminary deal.


The US Department of State has approved the sale of the Aegis BIUS along with related equipment to Canada. The approval of the State Department means that Ottawa will definitely receive what was requested, since all other procedures within the framework of the approval are purely a formality. We are talking about the approval of the deal by the US Congress.

So far, Canada has requested equipment for four next-generation frigates, which will begin construction in 2023, according to data provided by Navy Recognition. According to the request, the Canadian Navy will receive four AN / SPY-7 radars, four coordinated intercept systems, three vertical missile launchers Mk.41 and a friend-or-foe identification system. Also included is software for Aegis.

All this together is estimated at about 1,7 billion dollars, American, of course, and not Canadian.

In addition to the supply of equipment, the Aegis system needs to be adapted to the new frigates, so Ottawa requested additional services for this adaptation. How much this "addition" will cost has not yet been reported.

All in all, Canada intends to build and enter into the composition fleet 15 frigates of the new generation "Type-26", the construction of the series will begin in 2023. So the Royal Canadian Navy will repeatedly request the sale of the Aegis BIUS from the United States.