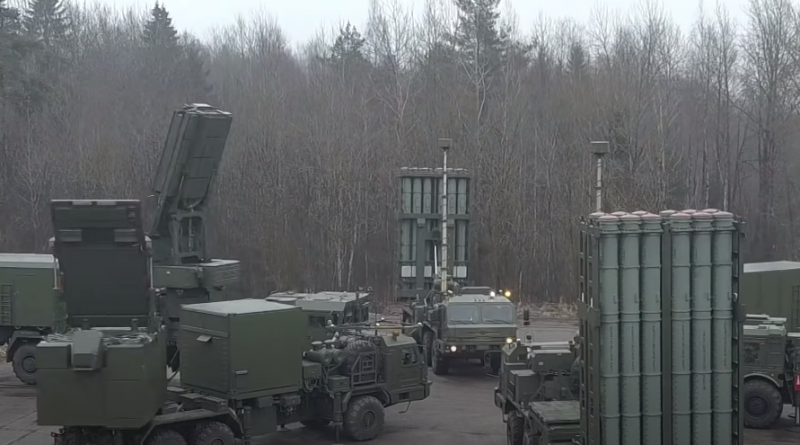 The Ministry of Defense has begun supplying the S-350 Vityaz anti-aircraft missile systems to the troops. The Southern Military District was the first to re-equip with the new complex.


General of the Army Alexander Dvornikov, commander of the district troops, said that the complex is currently being adopted by one of the anti-aircraft missile regiments deployed in the Krasnodar Territory. The general did not name the start and end dates for the rearmament of the regiment, confining himself to the message that deliveries of the S-350 are already underway.

The fact that the first regimental set of the S-350 Vityaz air defense system will be delivered to the troops in 2021 was reported by the Ministry of Defense in February of this year. However, no specific information was provided.

Recall that the first set of S-350 did not go to the troops, but was sent to the training center in Gatchina for the education and training of specialists. The delivery took place in early 2020.

S-350 "Vityaz" - a medium-range air defense system capable of striking a manned Aviation (aircraft, helicopters), drones, as well as cruise and ballistic missiles, including low-flying targets. The complex is intended to replace the S-300PS and Buk-M1-2 troops.

The maximum number of simultaneously hit aerodynamic targets - 16, ballistic - 12. The maximum range of destruction - 60 km, height - 30 km. The deployment time of the system in a combat position is 5 minutes.
Ctrl Enter
Noticed oshЫbku Highlight text and press. Ctrl + Enter
We are
Reports from the militia of New Russia for 27-28 September 2014 of the yearYuri Drozdov: Russia prepared the role of the sacrificial calf
Military Reviewin Yandex News
Military Reviewin Google News
59 comments
Ad