Mutual rocket attacks and the state of emergency in Lod: a new phase of the Arab-Israeli conflict 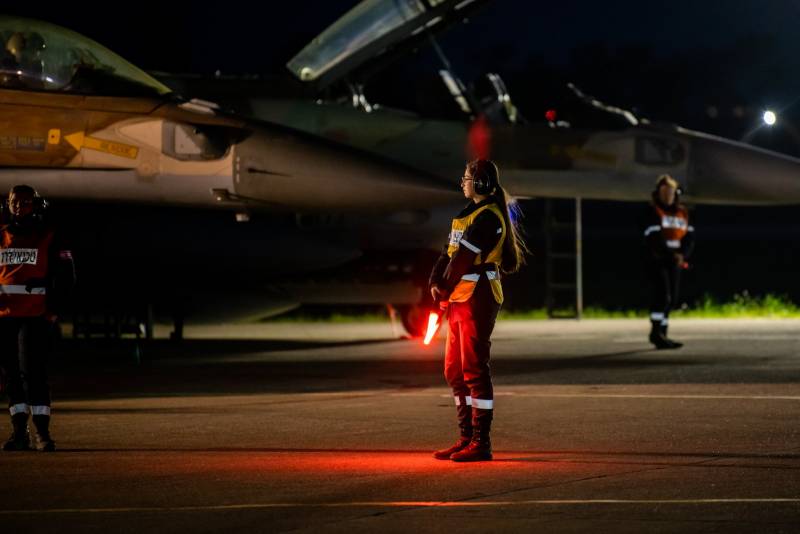 The situation in the Middle East remains extremely tense. We are talking about the next phase of the Arab-Israeli confrontation. Both sides, accusing each other, continue to strike at adjacent territories. Against this background, riots continue in Israeli cities.


According to the latest reports, Israeli Prime Minister Benjamin Netanyahu has ordered a state of emergency in the city of Lod, located southeast of Tel Aviv. The largest airport in Israel, Ben Gurion Airport, is located near Lod.

The city is paralyzed by riots. There are numerous clashes between the Arab and Israeli populations of 78 Lod. At the moment, the police have detained at least two dozen people in the city.

The Israeli military operation "Guardian of the Walls" continues. It consists mainly of missile strikes on the Gaza Strip. The IDF command asserts that these strikes are carried out exclusively against Hamas targets. In particular, in the reports of the Israeli military department it is said that as a result of one of the strikes, the head of the Hamas intelligence service was destroyed. At the same time, it does not do without civilian casualties.

In turn, the combat wing of Hamas is carrying out Operation Jerusalem Sword. In its course, several hundred rockets were fired at Israeli territory. The Palestinian side claims about a thousand missiles that "reach" not only to border settlements, but also to cities such as Jerusalem and Tel Aviv. To date, three Israelis have been officially reported killed in the cities of Ashkelon and Rishon Lezion. It turned out that among the dead was an Indian citizen who worked as a nurse for an elderly Israeli woman in Ashkelon.

By Wednesday morning, May 12, Israel was attacking the building that allegedly housed the headquarters of the armed wing of Hamas. In an official statement from the Israeli military command, it is said that Israel has warned the local population about the impending strike in order to give them an opportunity to take cover. However, in the end, there were some civilian casualties.


In total, the Israeli operation killed about 30 civilians in the Gaza Strip.

At the moment, the Palestinian-Israeli confrontation continues, the parties clearly do not seek to de-escalate the conflict.