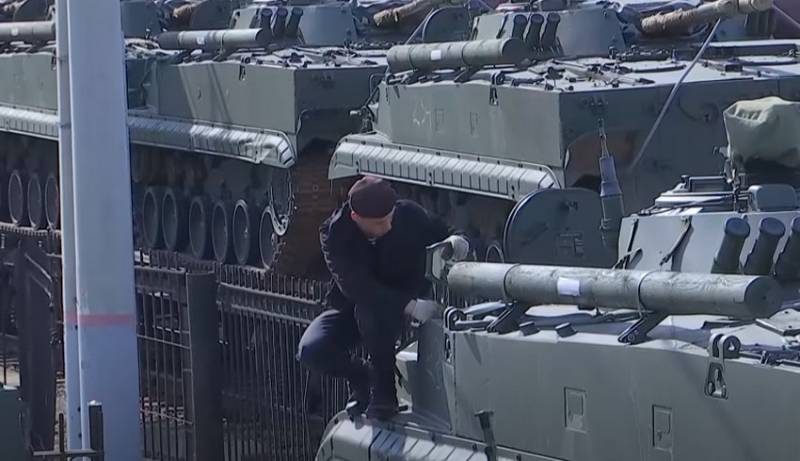 
According to the report, the batch of BMP-3 entered service with the motorized rifle regiment of the army corps of the Baltic fleetstationed in Kaliningrad. In total, 30 combat vehicles were delivered to the regiment as part of the state defense order in accordance with the rearmament plan for modern models of military equipment.

It is reported that the regiment's servicemen have already begun to master the new equipment and soon the infantry fighting vehicles will be involved in the combat training of personnel.

Earlier, the military department confirmed plans for rearmament from BMP-2 to BMP-3 units and subdivisions of the Western Military District. Rearmament will depend on the rate of delivery of new and modernized vehicles. In addition, it was announced about the further modernization of the BMP-3 with the installation of a new engine and observation devices.