"Plans have changed": the Ministry of Defense will redistribute new submarines "Borey-A" between the fleets 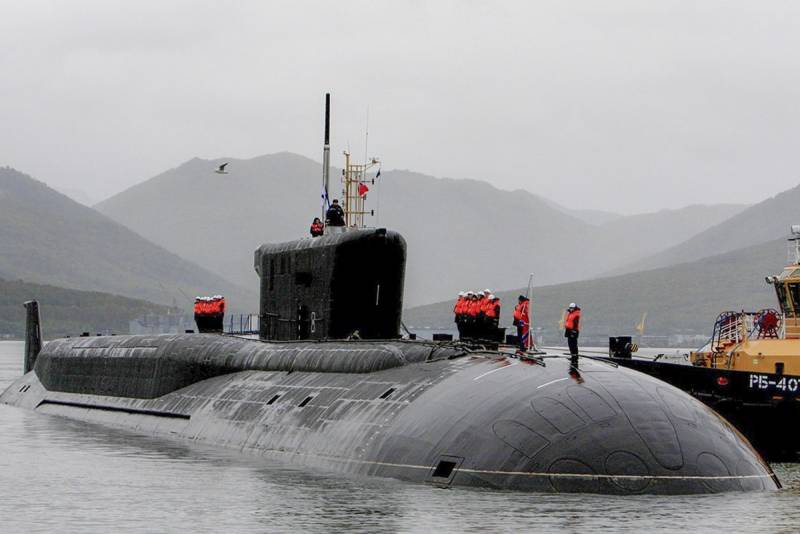 The Ministry of Defense has started the rotation of submarine missile carriers of the new project "Borey-A", one or two submarines instead of the Pacific fleet go to the North.


The military department is considering the option of redistributing Project 955A Borey-A submarine cruisers. Earlier it was planned that most of the newest missile carriers would go to serve in the Far East, becoming part of the Pacific Fleet, now the plans of the military have changed.

While the Ministry of Defense has not finally decided on the number of Boreyevs needed by the Northern Fleet, the issue is under consideration. The command intends to leave one modernized Borey in the Northern Fleet, which is still under construction, but in a high degree of readiness. It is also possible that another missile carrier, already serving in the Pacific Fleet, will go to the North from the Far East.

As they say "News" With reference to sources in the military department, the decision on such a rotation was made after the Umka exercises of the Northern Fleet held in March, in which one new Borei-A, Prince Vladimir, participated. The submarine has shown excellent results.

At present, the Northern and Pacific fleets have two Boreas each. According to initial plans, the next three missile submarines were supposed to go to Vilyuchinsk, but now the plans have changed. Therefore, one of the "Boreyev-A" - "Prince Oleg", undergoing tests or "Generalissimo Suvorov", preparing for launching - will remain in the Northern Fleet instead of the Pacific. Rotation is planned for next year.

Meanwhile, the Northern Fleet has been replenished with a new multipurpose submarine "Kazan" of project 885M "Yasen-M". The ceremony of raising the Andreevsky flag took place on May 7 at Sevmash, where the submarine was preparing for transfer to the fleet.
Ctrl Enter
Noticed oshЫbku Highlight text and press. Ctrl + Enter
We are
Reports from the militia of New Russia for 27-28 September 2014 of the yearDecember 2010 years. Russian March. Senseless and merciless? Notes not a Russian person
Military Reviewin Yandex News
Military Reviewin Google News
54 comments
Information
Dear reader, to leave comments on the publication, you must sign in.