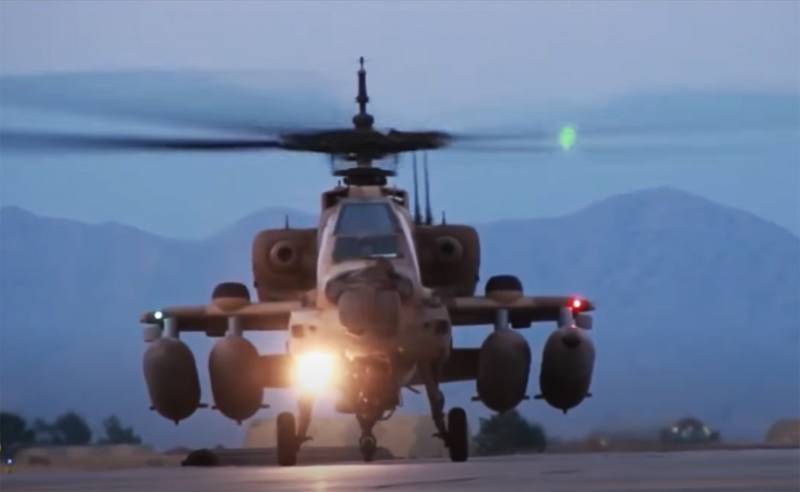 There are reports from Syria about another attack on Syrian territory carried out by an Israeli military aviation... Reports indicate that this time the Israeli Air Force used an attack helicopter.


It is known that an Israeli air force helicopter fired at the territory of the Syrian province of Quneitra, which borders the State of Israel. According to some reports, a quarter in the village of Hadder, which is under the control of the Syrian government forces, came under fire.

According to the Syrian reports, one of the missiles fired hit the house. One person was injured. He was taken to the nearest clinic. Doctors are fighting for his life.

At the same time, it is not reported at the moment whether the Israeli helicopter crossed the Syrian air border or carried out rocket attacks from Israeli airspace.