National Interest: US is not ready for a big war 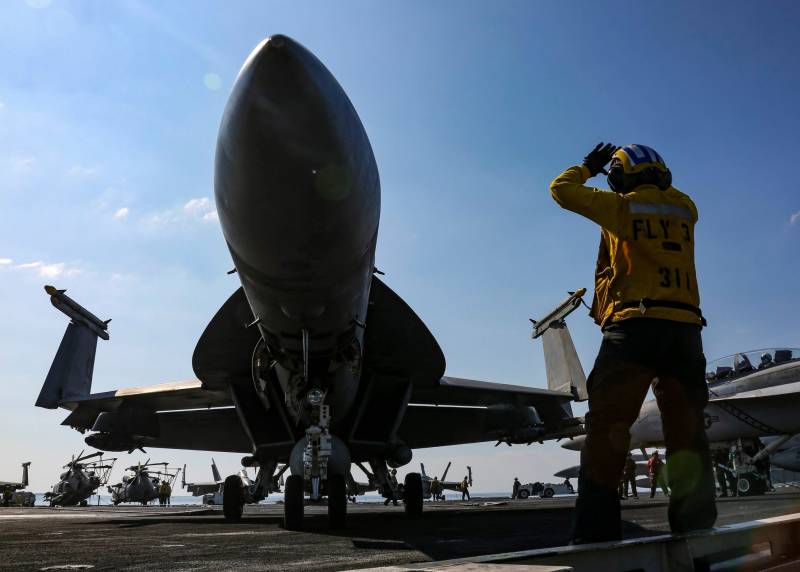 The United States is not ready for a major war with its main adversaries. This is the conclusion reached by the American magazine The National Interest.


The administration of US President Joe Biden increased defense spending in 2022 by only 1,72% compared to 2021, spending significant funds on solving "internal problems" such as education, preschool education, medicine, etc. In the opinion of the author of the article published in the journal, this is wrong.

Instead of spending money on the elimination of the "external threat", the White House deals with "internal problems." At this time, the "main" opponents of the United States, to which the author traditionally refers China and Russia, as well as Iran, are preparing to conduct hostilities both against the allies and against the United States.

The author directly writes that the current state of the US armed forces is "alarming", since the main military equipment is already outdated and "very little" of it. The size of the armed forces is decreasing, new equipment is not purchased, funds for rearmament are not allocated. Unlike the United States, the armies of Russia and China are carrying out intensive rearmament, supplying their armed forces with the latest equipment and modern technologies.

According to the magazine, the United States is not ready for a war with a serious adversary, and the hope for the armies of NATO allies is extremely small, they themselves have many problems. In the event of a military conflict with the main adversaries of the United States, it is necessary to rely only on its own forces, and they are not enough.

Against this background, the author suggests the White House to stop increasing spending on domestic problems, redirecting them to defense.