Finnish intelligence: Russia is ready to fight in Europe 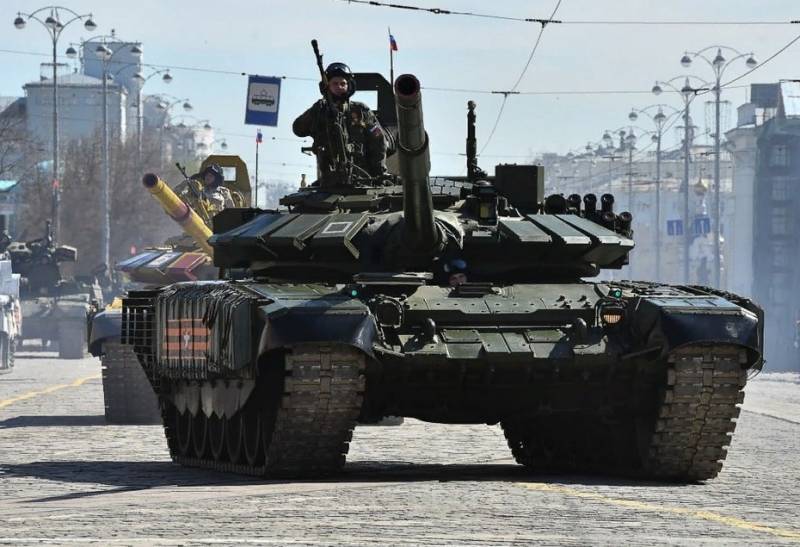 The reason for the growing tension on the European continent is the “renaissance of power politics”. This is the opinion of the military intelligence of Finland.


This is stated in her public report, first published by the Finnish Ministry of Defense.

Our country occupies a prominent place in the published voluminous document. It says that Russia is capable and ready to fight in Europe, and the Kremlin can use its armed forces in this region if it needs it. Finnish intelligence officers are especially concerned about the growing tension in the Baltic, the strategic importance of which is growing, both for Russia and for NATO.

Helsinki notes that both the Russian Federation and the North Atlantic Alliance are deploying significant forces near Finland, equipped with the most modern high-tech weapons... Both sides have noticeably increased their combat readiness and are able to demonstrate their capabilities in practice at any time.

The report argues that Russia is building up its military power by all means, including by conducting large-scale exercises with the participation of all branches of the military.

Earlier, the head of the Russian Defense Ministry, Sergei Shoigu, said that the Russian Armed Forces need to prepare for an option in which the major military exercises of NATO Defender Europe could follow an "unfavorable scenario" for our country. He stated that the army must be able to respond quickly to any challenge.

Ctrl Enter
Noticed oshЫbku Highlight text and press. Ctrl + Enter
We are
Reports from the militia of New Russia for 27-28 September 2014 of the yearDecember 2010 years. Russian March. Senseless and merciless? Notes not a Russian person
Military Reviewin Yandex News
Military Reviewin Google News
65 comments
Information
Dear reader, to leave comments on the publication, you must sign in.