From T-34-85 tanks to Su-57 fighters: military equipment that participated in the parade in Moscow on May 9 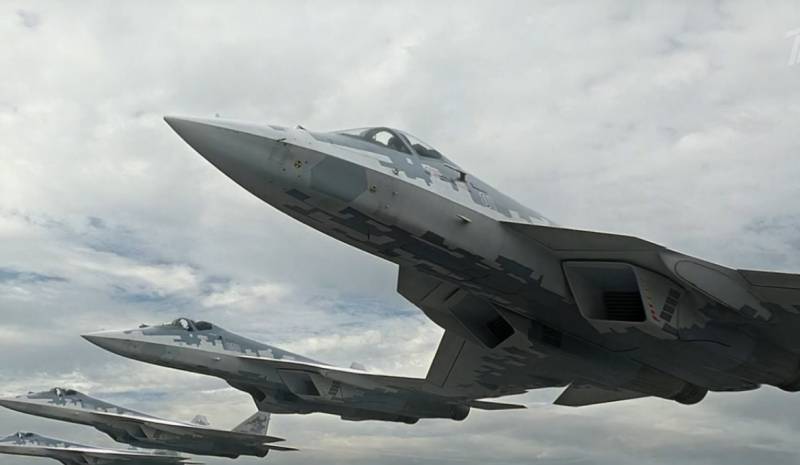 9 units of various equipment were involved in the military parade on Red Square on May 2021, 190.


At the same time, the air part of the parade took place, which was questionable due to bad weather.

Various types of equipment and weapons, including the most modern models, passed through the paving stones of the main square of the country. 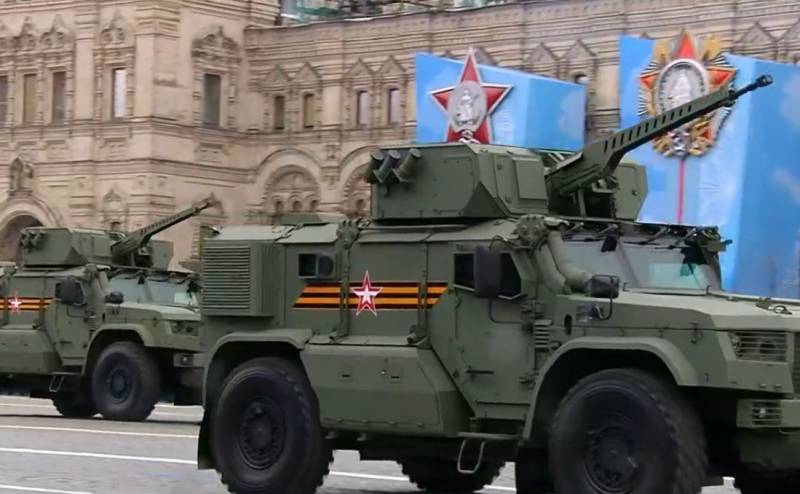 And the military-technical part of the parade dedicated to the 76th anniversary of the Great Victory was opened by the legendary "thirty-fours" - Tanks T-34-85, which are rightfully considered one of the best tanks of the Great Patriotic War. 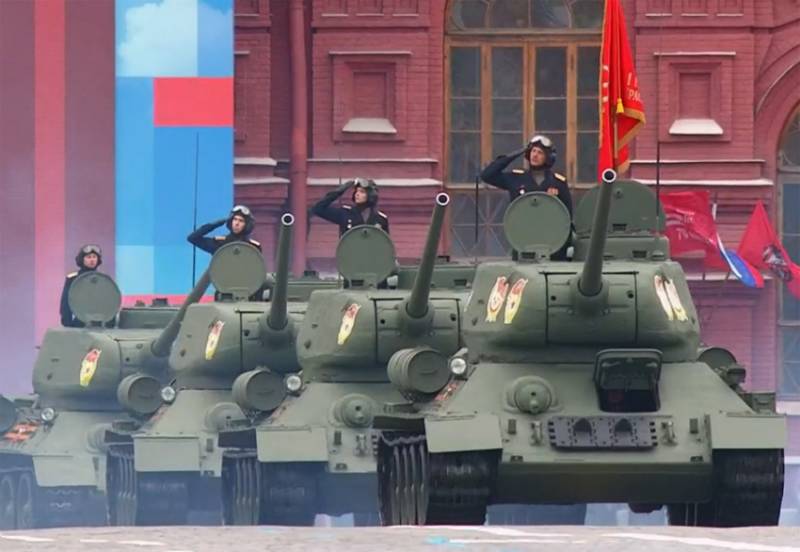 The tank unit, in addition to the above-mentioned "veterans" T-34, was represented by the latest versions (modernized) of the T-72, T-80 tanks with gas turbine engines, the T-90 "Breakthrough" and the T-14 "Armata". 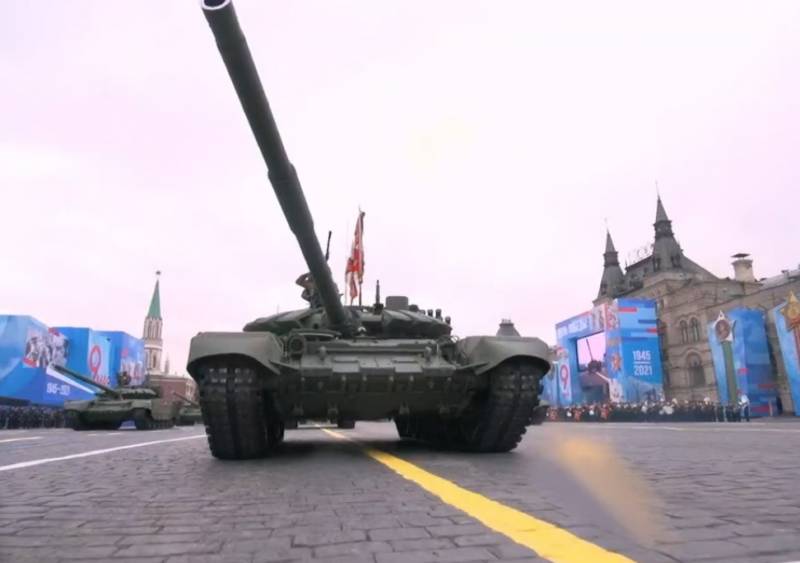 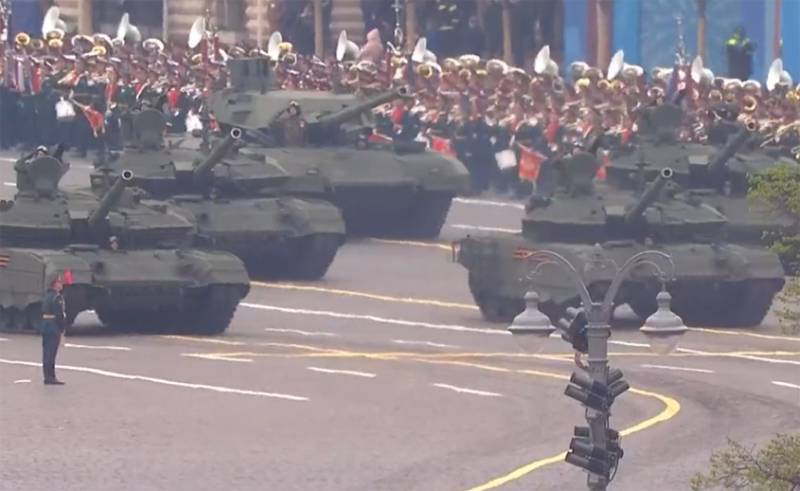 The spectators were presented with modern versions of the Tornado-S multiple launch rocket systems (MLRS), the TOS-1A Solntsepёk heavy flamethrower systems capable of inflicting significant damage on the enemy, covering vast areas of his defense lines and positions. 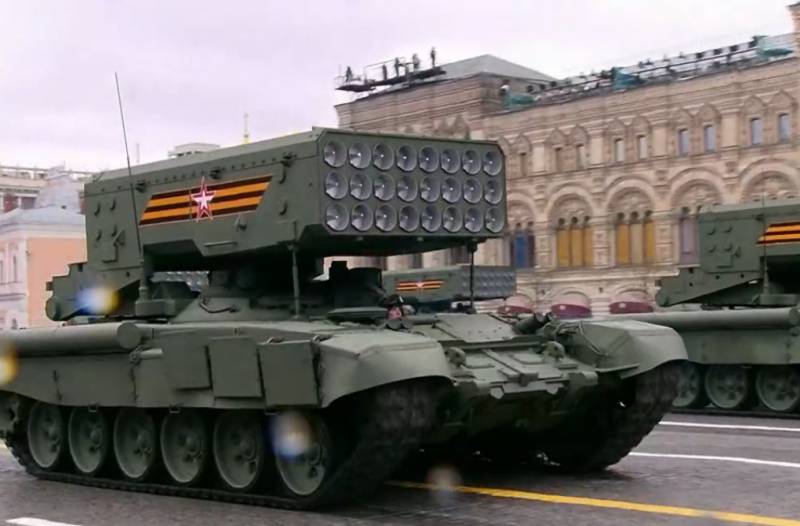 Among the equipment involved in the parade are also the Msta-S self-propelled guns, the Coalition-SV, remote mining machines. 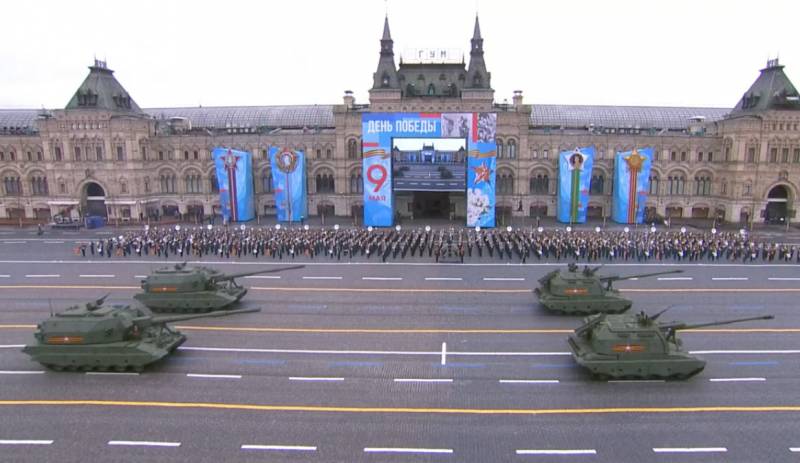 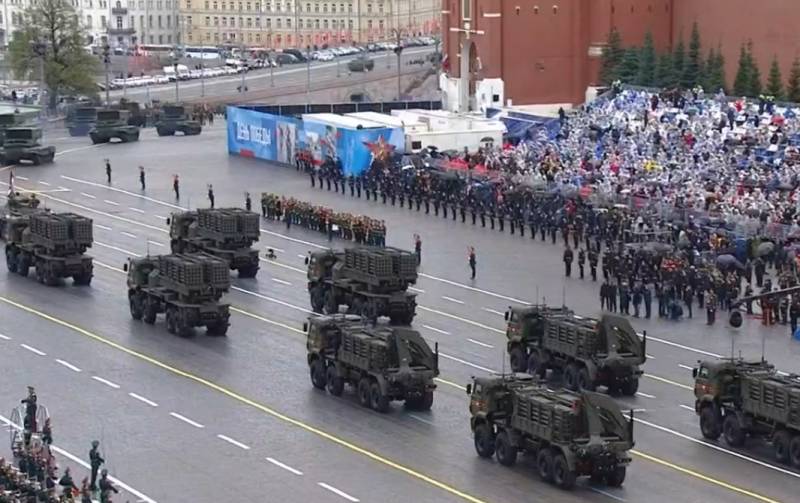 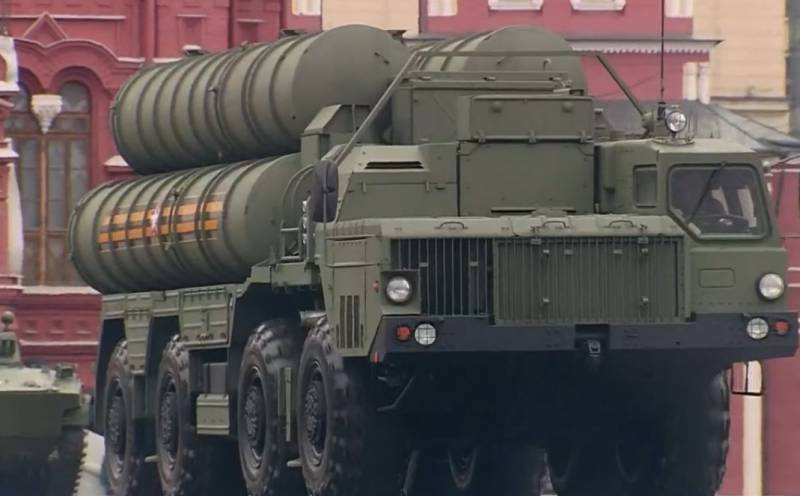 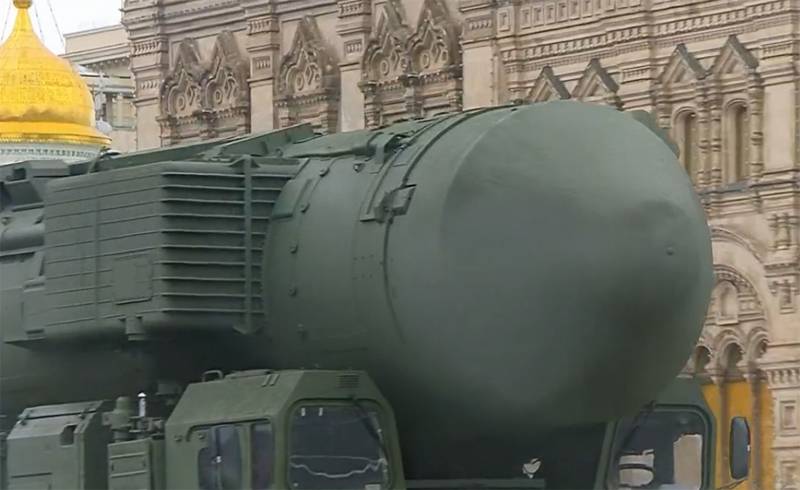 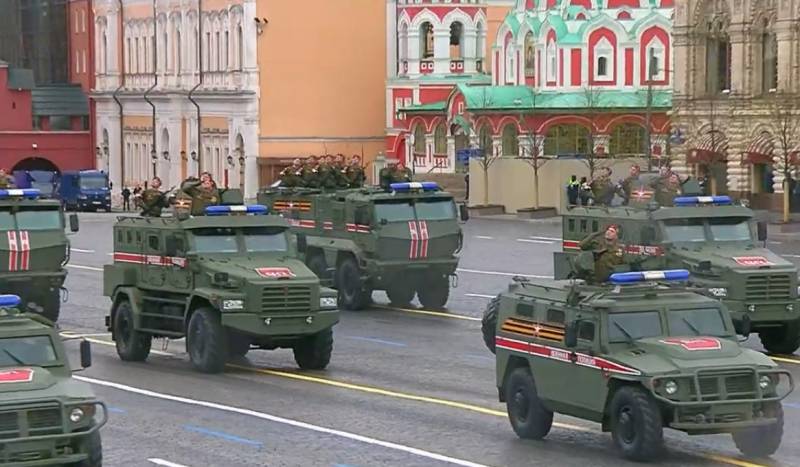 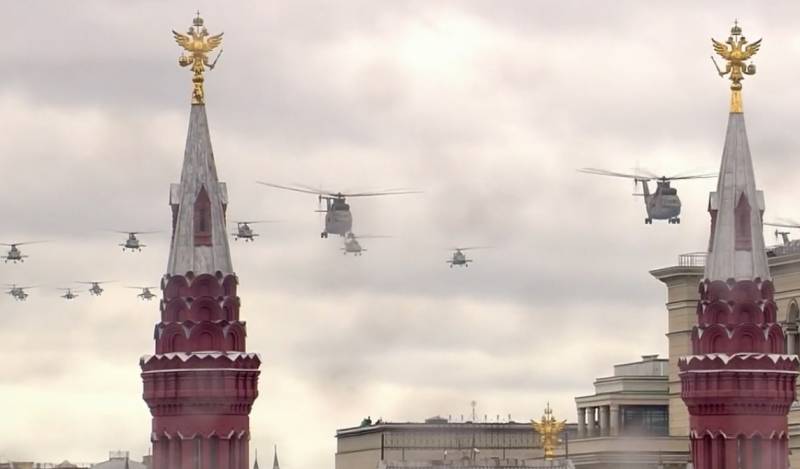 An imitation of the refueling of the Tu-95MS strategic bomber and the Tu-160 missile carrier was carried out. 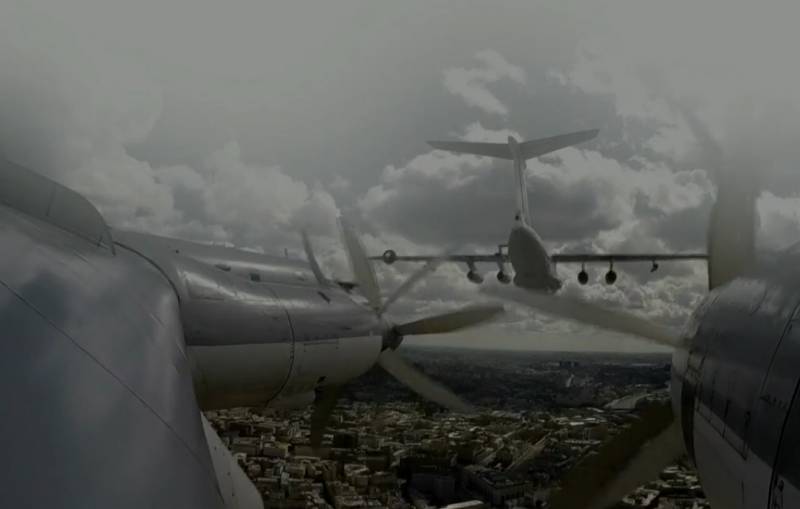 The military parade ended at the beginning of the twelfth (Moscow time).
Ctrl Enter
Noticed oshЫbku Highlight text and press. Ctrl + Enter
We are
In Russia, recalled the heroes of 1941,T-14 "Armata" and "Kurganets-25" Moscow streets in the parade will not spoil
Military Reviewin Yandex News
Military Reviewin Google News
79 comments
Ad