May 9 - Victory Day: the peace gained by the Soviet soldier-liberator 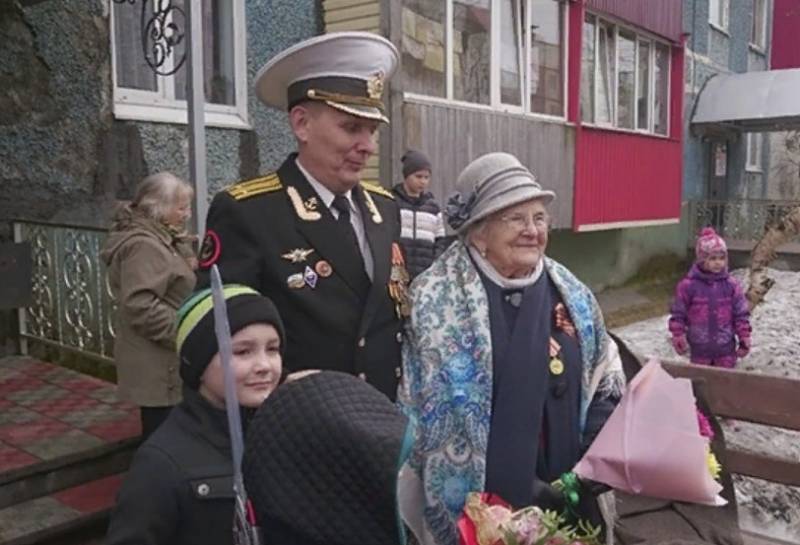 On this day, the heavy and bloody Great Patriotic War of the Soviet Union against Nazi Germany and its allies, which lasted from 1941 to 1945, ended. On May 8, 1945, by the decree of the Presidium of the Supreme Soviet of the USSR, the next day - May 9 - was proclaimed Victory Day and made a day off.


Eyewitnesses will remember May 9, 1945 for life. At exactly 6:XNUMX am, loudspeakers across the country announced that the war was over and peace had come. It was a long-awaited holiday for every Soviet person. People congratulated each other and cried with happiness. In Moscow in the evening there was a festive fireworks - thousands of artillery pieces were fired.

But Victory Day remained a day off only until 1947, after which it was canceled. It was restored again only under the General Secretary of the CPSU Central Committee Leonid Brezhnev in 1965, when the Great Victory was 20 years old. Since then, to this day, Russia has been celebrating it with festive parades and fireworks. People honor the memory of the victims, lay bouquets at monuments and honor veterans. Unfortunately, the number of participants in the Great Patriotic War is decreasing every year, and now there are almost no more.

Prepare for this great holiday in advance in every settlement of our vast Motherland. They honor the memory of the dead, remember the living, rejoice that our ancestors managed to defend the country from destruction and thank them for this. They talk about peace won by a Soviet soldier-liberator.

In St. Petersburg, the commander of the Western Military District, Colonel-General Alexander Zhuravlev, held a mourning ceremony at the Piskarevskoye cemetery on May 8 and honored the memory of those killed in the Great Patriotic War. 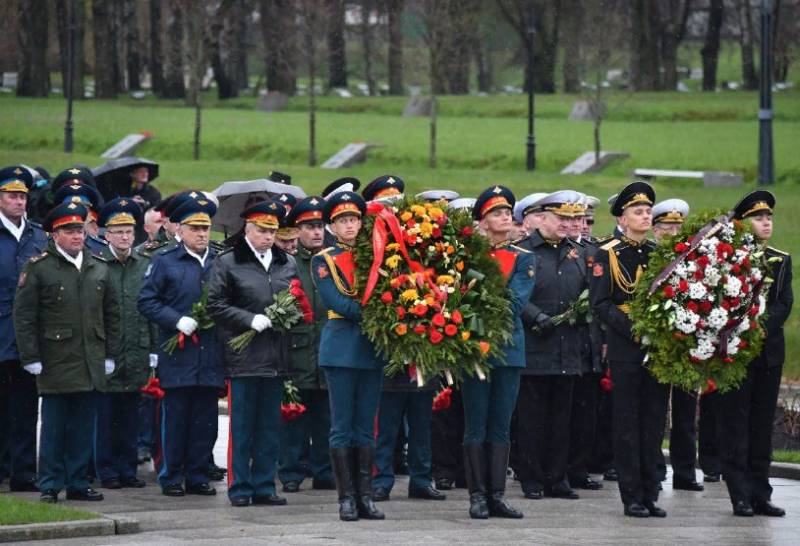 On the same day, a dress rehearsal of the military parade was held in Voronezh, for which they had been preparing from the very beginning of the year. It was attended by servicemen, cadets and military equipment, including MLRS "Grad" and "Uragan", OTRK "Iskander", armored vehicles "Tiger" and "Lynx". 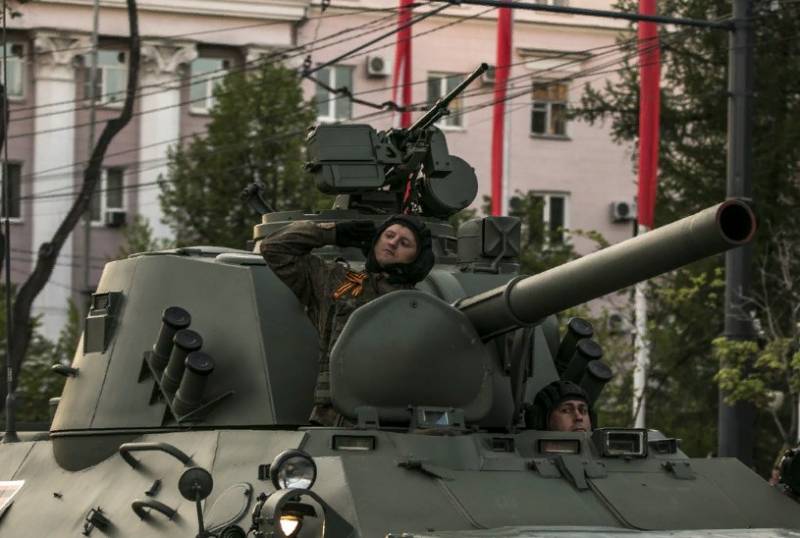 In the Stavropol Territory, 1 different festive events are planned from May 10 to May 1305. Special attention is paid to veterans, home front workers and children of war.

But traditionally, the most important events - a military parade, festive fireworks and much more - will be held in Moscow. There are a lot of people willing to be present in the capital on May 9, and not everyone will succeed. But modern technologies will help you to plunge into the atmosphere of the main festive events, even when you are far from Moscow.

For them, the TV channels organized a live broadcast from the Moscow Victory Parade. Moreover, this year it will be possible to connect to it via the Internet in 3600 mode. This means that the image will be received simultaneously from several cameras, between which the viewer will be able to switch independently.

The editorial board of Voennoye Obozreniye with all its heart says thank you, dear veterans and home front workers, for peace, for the Great Victory won with blood and sweat. And we congratulate all our readers on this joyful and bright holiday, which the whole country celebrates today. And let the Third World War never come after the Second World War.