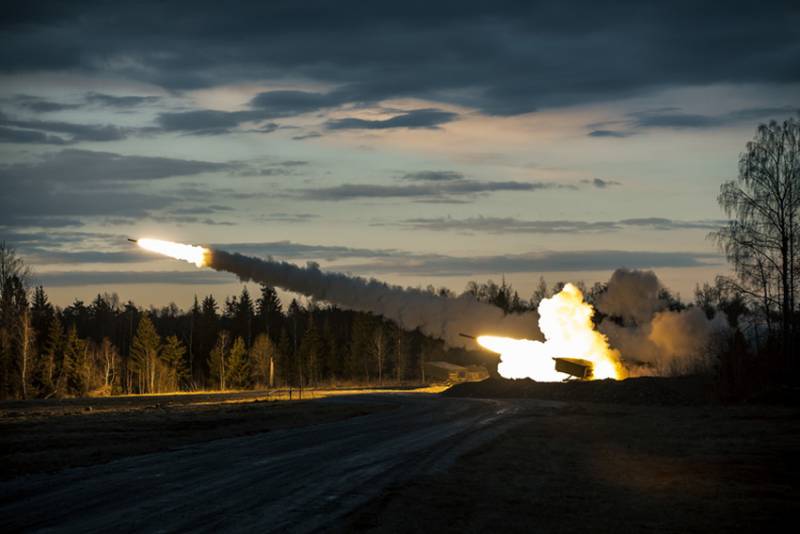 As part of the NATO military exercises Swift Response 2021, which are held several tens of kilometers from the Russian borders, live firing from multiple launch rocket systems (MLRS) was carried out.


Such firing was carried out by servicemen of the 1st Battalion of the 77th Field Artillery Regiment of the US Army.

It is known that the US troops used the M270 MLRS MLRS on targets. These 227 mm mounts are distinguished by their versatility. In addition to rockets, they can be used for firing tactical missiles. 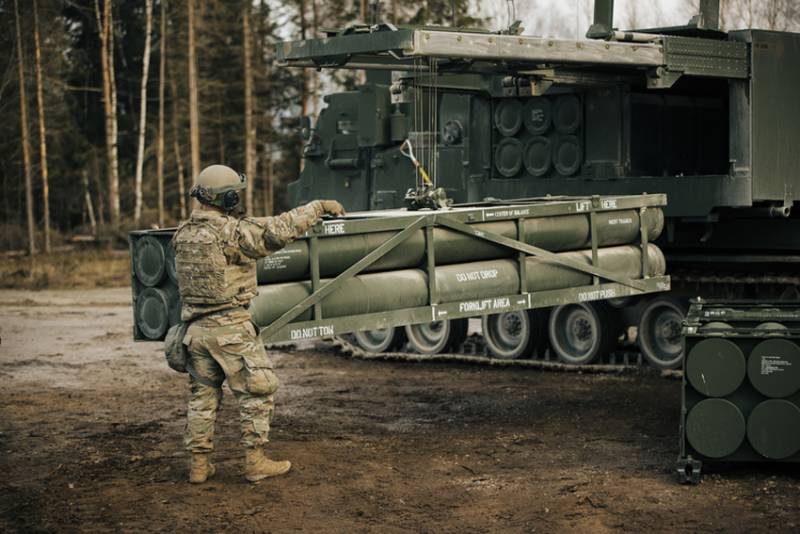 The launcher itself is located on a tracked chassis with a cruising range of up to 500 km. The salvo time is about 48 seconds. 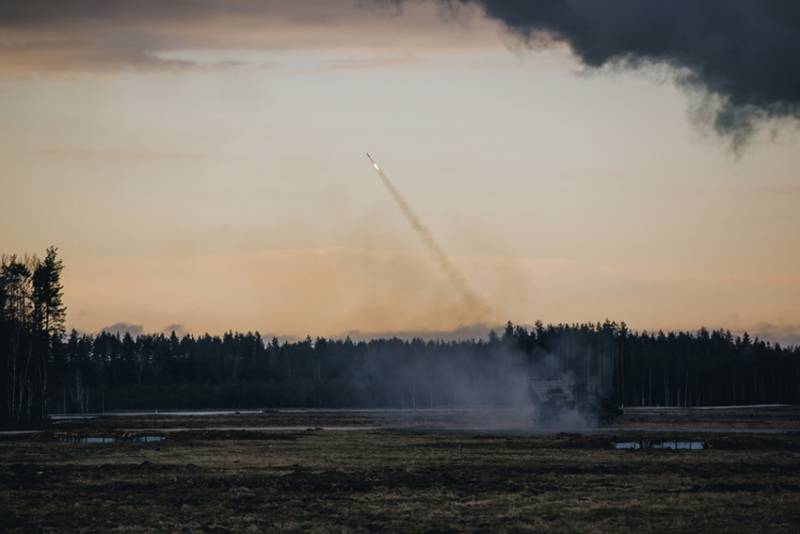 At this stage, military personnel from the United States, Britain and Estonia itself are taking part in the exercises on the territory of Estonia. At the same time, it is reported that hundreds of British and American paratroopers will soon join the exercise. According to the latest information, paratroopers from the United States are preparing to be sent to Eastern Europe by transport aircraft from the Fort Bragg military base. They will be delivered to Estonia and Romania.

Journalists in the United States have questions about why military personnel are sent to Europe without medical masks. This question was answered by Captain Colin Kanzari of the 82nd US Airborne Division:

None of these military men need to wear a medical mask since they are all vaccinated. 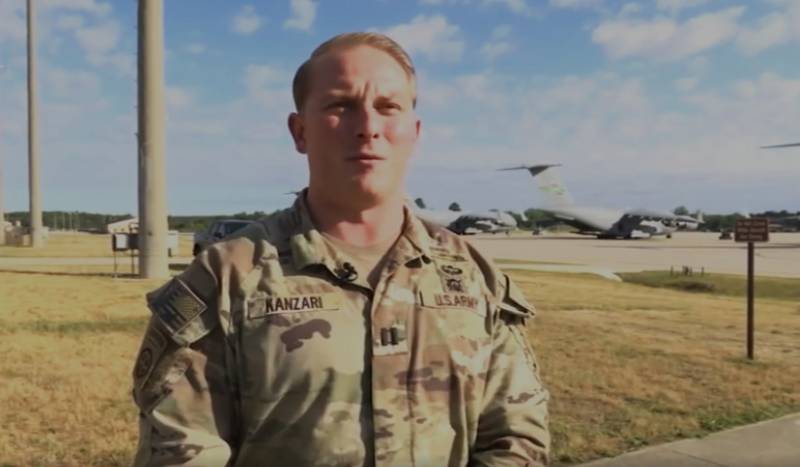 It should be noted that the United States does not consider firing from MLRS and the transfer of hundreds of its paratroopers to the borders of Russia as something reprehensible. They always have a duty "explanation": "This is to support partners in case of aggression from Russia." When Russia conducts its exercises on its territory, it causes a violent reaction in Washington and NATO headquarters with a demand for a "withdrawal of troops." At the same time, the exercises of the RF Armed Forces in the West are necessarily associated with Russia's alleged desire to "conquer" someone.