View from the West: "Russian special services are at war" 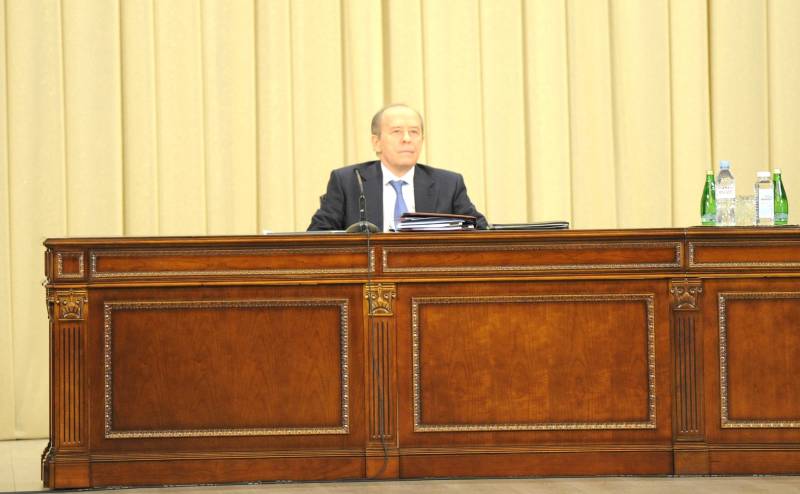 In the West, they propose to call 2021 the year of the Russian special services. They became protagonists in at least four high-profile actions and figures in investigations of different states. Without a doubt, Russia has proven that it can act around the world, but the blatant failures and setbacks, the limited resources of the Russian special services, also proved that they are weak. This opinion is expressed by Dr. Christopher Nering from the University of Potsdam in the material for the German newspaper Deutsche Welle.

According to Mr. Nering, the Russian special services for Moscow are playing a role unattainable for the Russian army. They are in a state of war and carry out special operations around the world without starting direct hostilities, which are highly undesirable for the Kremlin. Therefore, it was the instrument of the "secret" operation that was chosen.

But even taking into account the fact that the armed forces of the Russian Federation are not being used, military activity continues, and certain political goals of Moscow are being achieved. So the absence of direct aggression cannot be a reason to mitigate the issue of consequences.

Given these circumstances, Dr. Nering suggests analyzing what lessons can be learned from such behavior in Russia?

According to the former chief of the British MI6, even despite the sometimes "clumsy" methods of the Russian special services and agents, it is still possible to disclose and detect only a tenth of their actions. But where the investigation yields a result, there is clearly an ordinary human factor.

But the ex-agent of British intelligence is sure that you should not be afraid of a demonstration of force - demonstration operations are at the same time a sign of weakness, and it's not even about negligence and miscalculations, but about political sanctions for such actions. Considering also the enormous costs of obtaining data on the United States or NATO, which are not of great value, all this speaks of a disproportionate effort and a bottom line.

But in Moscow they cannot do otherwise, Nering is sure. The Kremlin is facing new challenges for itself - virtual reality and online media, which are difficult to control with the help of threats or authoritative influence alone. All these modern phenomena of social life, which have become a powerful reality, have arisen and function according to their own laws, which are unknown to people of the old school, and obviously seem dangerous and hostile. They will be the focus of the harmful effects in the future, which will consist in attempts to political pressure, blackmail or even direct interference in the work of digital systems.

All such statements as a peculiar view from the West, it is noteworthy, are based on unfounded accusations from Western countries against the Russian special services - either in the explosions at military depots in the Czech Republic and Bulgaria, or in the poisoning of the Skripals. At the same time, the West does not provide any evidence, often claiming that they are allegedly secret.