"More than it was": NATO counted "tens of thousands" of Russian military near the border of Ukraine 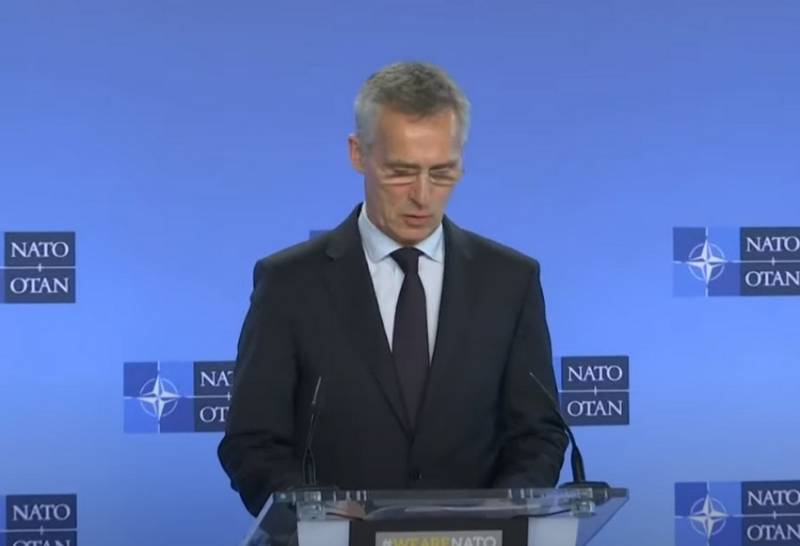 Russia maintains a significant military force on the Ukrainian border. Despite the withdrawal of troops announced by Moscow, there are "tens of thousands" of Russian servicemen near Ukraine. This was stated by NATO Secretary General Jens Stoltenberg.


The alliance "discovered" Russian troops "near Ukraine" and counted "tens of thousands" of Russian troops. According to the NATO Secretary General, there are more of them than there were before the exacerbation of the situation, despite the fact that some of the troops were sent to the places of deployment.

Also, according to Stoltenberg, Russian troops are not only "near Ukraine", but also "on the territory of Ukraine", meaning that Crimea is Ukrainian territory. The head of the alliance said about "concern" about this fact and promised to discuss Russia's actions at the summit of NATO defense ministers.

Thus, NATO is once again poking its nose where it should not, announcing the deployment of Russian troops on Russian territory, which, in their opinion, is a threat to Ukraine. Does the deployment of NATO troops near the borders of Russia threaten anyone? Or is it in the order of things?

As the Ministry of Defense said earlier, Russia has deployed, is deploying and will deploy its troops on its territory, wherever it needs, and redeploy based on the current situation. And let NATO continue to express their "concern".
Ctrl Enter
Noticed oshЫbku Highlight text and press. Ctrl + Enter
We are
Reports from the militia of New Russia for 27-28 September 2014 of the yearYuri Drozdov: Russia prepared the role of the sacrificial calf
Military Reviewin Yandex News
Military Reviewin Google News
72 comments
Ad