Norwegian ship owner: Northern Sea Route is not a competitor to the Suez Canal 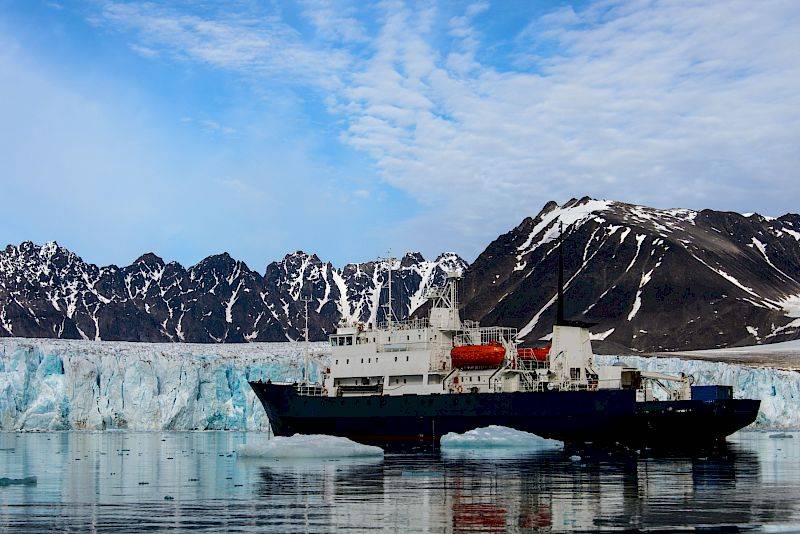 The Russian Federation is investing heavily in the development of the Northern Sea Route and infrastructure in the Arctic zone. And after the incident with a ship that ran aground and blocked the Suez Canal, the NSR began to be considered as an alternative route connecting Europe and Asia.


This was reported by Eyvind Molde from the NRK TV and Radio Company (Norway).

In an interview with reporters, the Norwegian ship owner Herbjörn Hansson, who runs Nordic American Tankers, said that the Northern Sea Route is not a competitor to the Suez Canal. He believes that its active use is impossible for political reasons. In his opinion, Russia will not allow a large number of foreign ships flying the flags of Western states to ply near its shores.

On the other hand, notes NRK, after the incident in the Suez Canal, Russia began to actively promote the idea of ​​using the Northern Sea Route as an alternative. And the large amount of funds invested in its development testifies to the desire of the Russian leadership to make the NSR the main traffic route between Europe and Asia. Moreover, it is about 40 percent shorter than the "Suez" one, and global warming and melting ice makes it more and more convenient.