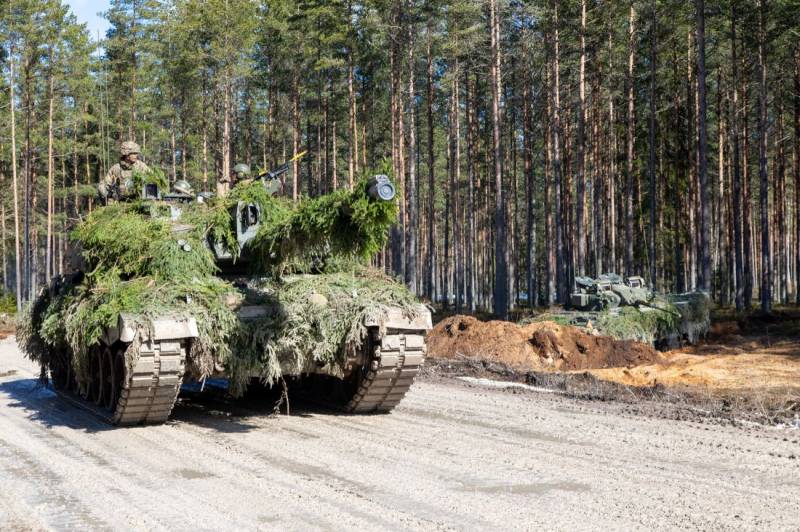 The military exercise Swift Response, according to the headquarters of the Estonian Defense Forces, began on the evening of 5 May. Although the exercise is viewed as a NATO exercise, it is primarily a US military exercise. NATO considers Swift Response as the prologue of Defender Europe, the largest exercise in 25 years, which will be held in 16 European countries and will be attended by 28 thousand servicemen of the American and European armies.


The Estonian part of the exercise itself includes several components. First, the 41st Field Artillery Brigade of the US Army will conduct live firing at the central training range of the Estonian Defense Forces. American gunners will practice firing 5 MLRS multiple launch rocket systems.

The total number of military personnel taking part in the Estonian part of the exercise will be 2,5 people: these are the American, Estonian and British military. Also, 20 pieces of equipment will be involved. It is planned to complete the exercises in Estonia on May 14. 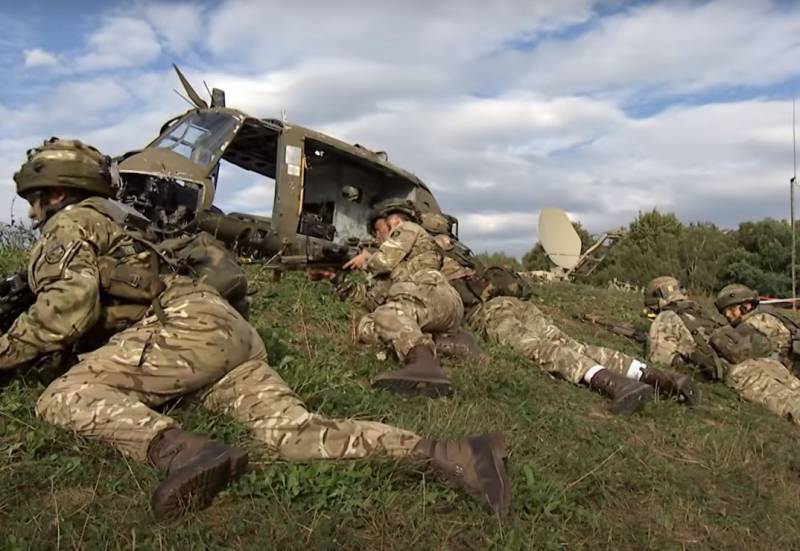 From the Estonian side, the 1st Infantry Brigade of the Estonian Army, the NATO Combat Group, the Special Operations Forces and the Defense League squads take part in the exercises. For some reason, the American command instructed the Estonians to play the role of the enemy at the first stage of the exercises, and only then the Defense Forces will work out joint defensive actions with their senior NATO partners.

Also, the Estonian Defense Forces will ensure the conduct of the air part of the exercises. For this purpose, at the Amari airfield, air tankers, military transport aircraft were deployed. aviation, transport and attack helicopters of the American army. The Pentagon will test the possibilities for the rapid transfer of the American army's airborne units to the zone of potential conflict.

The goal of the largest exercise - to practice the defense of Estonia - makes it clear who they are against. Moreover, the American army will practice the landing of its units also in Romania and Bulgaria, that is, again, on the eastern borders of NATO.

It is clear that under the "Quick Response" the US and NATO are considering a prompt response to a possible invasion of Estonia by Russian troops: as you know, this is a painful fantasy of the Baltic republics, which, nevertheless, serves as an excuse for the constant presence of foreign troops in the Baltic States and for such military exercises.

Interestingly and also not by chance, another major part of the Defender exercises will take place in the Balkans, namely in Montenegro, Kosovo and Albania. The American military has already landed in the Albanian port of Durres, and little Albania will become one of the most active participants in these European exercises. In addition to Albania, logistics centers will be deployed in Greece, Slovenia and Croatia.

Since, according to some sources, NATO and the United States want Serbia to recognize the independence of Kosovo by the end of 2021, in the Balkans the American military and their "support group" will work out possible actions in the event of a conflict between Serbia and Kosovo, as well as Russia's entry into this conflict on the side Serbia.