Tanks in the Himalayas: a new conflict between China and India may be more serious 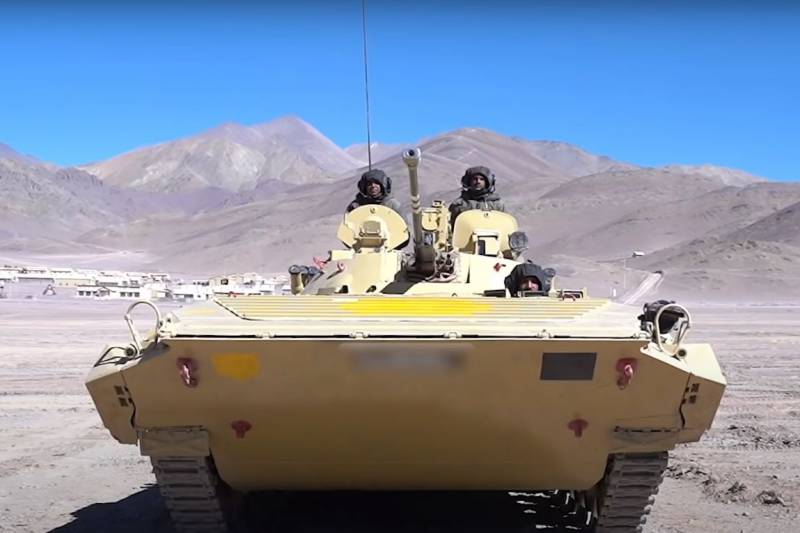 Not so long ago, India and China decided to withdraw their army units stationed in the area of ​​Lake Pangong Tso in the western Himalayas. In New Delhi, this withdrawal of troops was then described as "disengagement", which was carried out in order to ease tensions in the disputed border area.


The Indian military then released aerial photographs of Chinese soldiers dismantling fortifications in the Pangong Tso area. According to the Indian side, China withdrew 200 tanks and other armored vehicles from the area.

The number of tanks and armored vehicles concentrated in the vicinity of Lake Pangong Tso indicates that both countries took the conflict on the border very seriously. Next time, if Beijing and New Delhi fail to agree, the conflict could be much more serious and bloody.

The Himalayan mountains cannot be called a good place to deploy armored vehicles. First, the landscape, which, as they say, is without comment. Secondly, the mountain air itself, constant frosts. The operation of a large number of armored vehicles in such conditions inevitably entails its breakdowns, failure, which means additional costs for maintenance and repairs. India found itself in a particularly difficult situation, most of whose tank park was not adapted to such conditions.

Retired Indian Army Brigadier General Rahul Bhonsle, who now heads the consulting company Security Risks Asia, once said that tanks and armored vehicles need to be warmed up for 30 minutes every three hours so that they do not freeze. 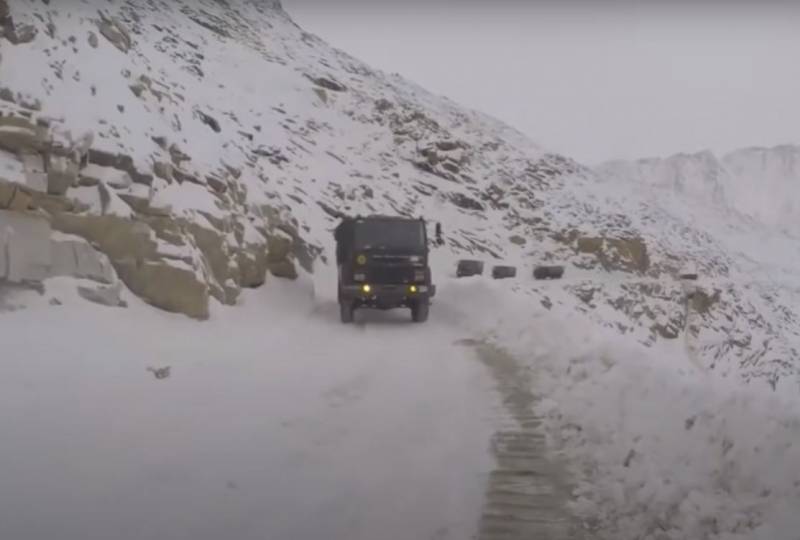 Business Insider author Benjamin Brimelow believes that it was this problem associated with the risks to technology that ultimately became the most important reason for India and China to withdraw their armored forces from the disputed area. It is difficult to disagree with him, since in political terms, Beijing and New Delhi do not give up their claims to the disputed territories, no one wants to yield to anyone. This means only one thing: the risk of conflict remains.

China and India are two powerful powers, and if they fail to agree among themselves on the disputed territories, the likelihood of a new armed clash will still hang in the air. The conflict may flare up with renewed vigor, and how can we not recall the 1962 border war, as a result of which China established control over the Aksai-Chin region. Then the Indian army lost 8000 people killed, the Chinese troops - only 722 people.

Such impressive losses were explained simply: due to difficult landscape and climatic conditions, the sides used little military equipment and fought "the old fashioned way", that is, only one infantry went into battle. Having drawn conclusions from the war for Aksai-Chin, both India and China began to build up their tank power.

At present, the main battle tanks T-72, T-90 "Bhishma" and "Arjun" form the basis of the tank fleet in India. The most suitable for use in the cold climates of the Himalayan mountains are tanks created in Russia or according to Russian projects - T-72 and T-90. 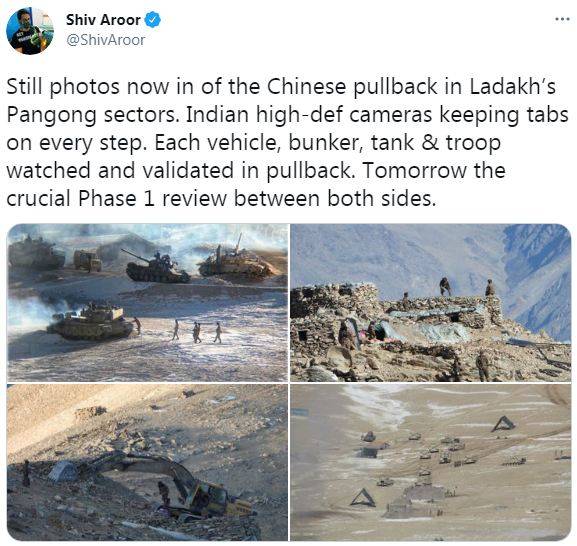 The lower mass makes the Type 15 much more suitable for maneuvering in mountainous terrain than heavy Indian tanks. India does not have its own light tanks, and this circumstance significantly reduces its chances in confronting armored forces in the Himalayas.

The data provided by the Indian military indicate that T-72 tanks and BMP-2 combat vehicles are concentrated on the Indian side. Chinese forces are more diverse: older Type 80 tanks and modern models are visible, and at least 12 Chinese ZBD-04 infantry fighting vehicles, and, probably, the HQ-17 air defense system on a tracked platform, and Type 09 self-propelled anti-aircraft artillery mounts.

The concentration of such a quantity of equipment testifies to only one thing: if the battles in the Himalayas flare up with renewed vigor, they will be much more deadly than in 1962.

On video - tanks in Ladakh:

Ctrl Enter
Noticed oshЫbku Highlight text and press. Ctrl + Enter
We are
Reports from the militia of New Russia for 27-28 September 2014 of the yearDelhi's military strategy - readiness to fight on two fronts
Military Reviewin Yandex News
Military Reviewin Google News
48 comments
Information
Dear reader, to leave comments on the publication, you must sign in.