American organization UCS: Hypersonic weapons are not suitable for a full-fledged existential threat 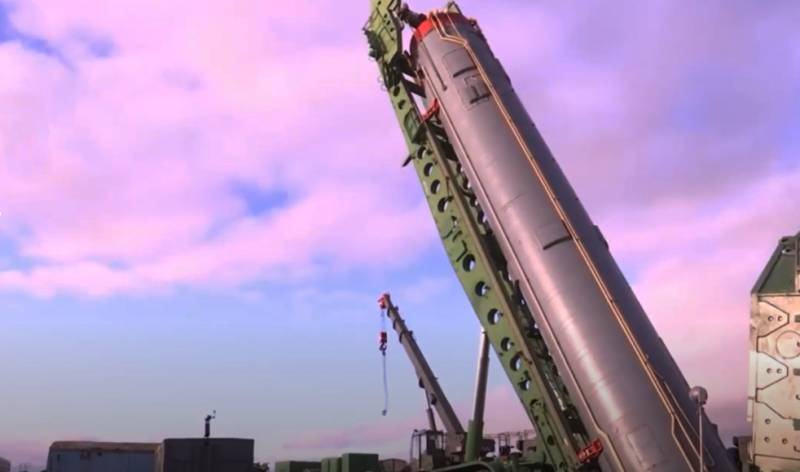 In the West, they cannot decide in any way in their attitude to hypersonic arms... While the Pentagon intelligence report identifies Russia's hypersonic weapons as a direct threat to the United States, publications in individual magazines say that hypersonic weapons are more of a "hype".


The American organization UCS ("Union of Interested Scientists") publishes material in which it is stated that hypersonic weapons are today presented as a revolutionary technology, but claims about the characteristics of hypersonic missiles are rarely confirmed by objective data.

From the material of the aforementioned Union, which includes both professional scientists and popularizers of science:

These technologies began to develop back in the Cold War era, when the United States was solving issues of countering the USSR's anti-missile defense system. Today one can hear statements that hypersonic missiles are capable of hitting over-the-horizon targets in a matter of seconds, being practically unattainable for missile defense systems.

The UCS calls this kind of hypersonic weapon claim "nothing more than hyperbole" - "an exaggeration of the properties that this kind of weapon actually possesses."

If the US is to develop a sensible and cost-effective hypersonic weapons policy, it must first address several key issues.
The following are the same questions:

"Are the current costs of these weapons commensurate with their strategic benefits?"

"Will US participation in the hypersonic arms race keep the nation safe?"

The authors of the material believe that modern hypersonic weapons can provide the performance of certain tasks, but only in the "niche" (narrow) segment. The UCS believes that such a weapon is not suitable for a full-fledged existential threat.

Hypersonic weapons are so named due to their ability to move at least 5 times faster than sound. But this is misleading. After all, individual ballistic missiles, which are available from the United States and other countries, at certain stages of the trajectory are capable of developing a speed that is more than 5 times higher than the sound one.
Further, the authors point out that hypersonic weapons are often associated with gliding blocks - with the ability to fly at low altitudes and maneuver. But such functions, as the members of the said Union write, are also possessed by ordinary cruise missiles. And such missiles can hardly be called an existential danger for an entire state.

The authors talk about the Russian Avangard and the Chinese Dongfeng-17.

At the same time, as noted, the probable motives for their possible use are constantly changing, which the UCS considers "confirmation" of the fact that there is still more noise around hypersonic weapons than there are unambiguous reasons for discussing its effectiveness.
Ctrl Enter
Noticed oshЫbku Highlight text and press. Ctrl + Enter
We are
Reports from the militia of New Russia for 27-28 September 2014 of the yearYuri Drozdov: Russia prepared the role of the sacrificial calf
Military Reviewin Yandex News
Military Reviewin Google News
101 comment
Information
Dear reader, to leave comments on the publication, you must sign in.