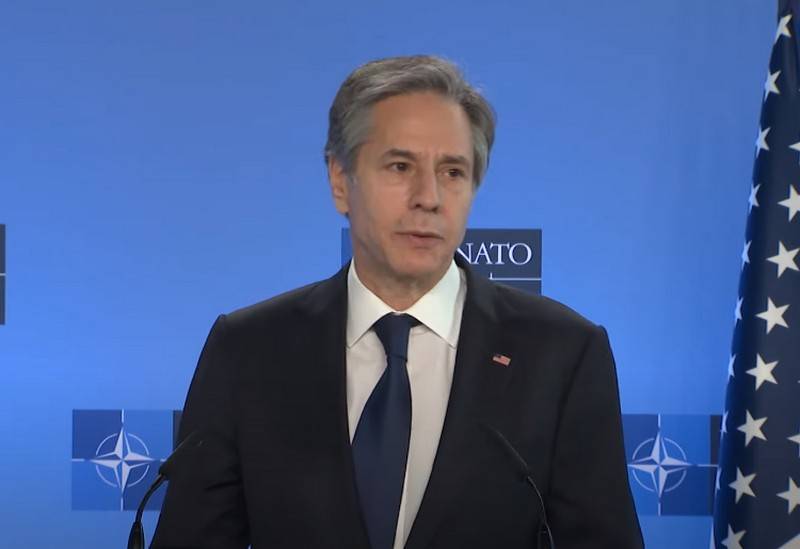 Despite the withdrawal of the American military contingent from Afghanistan, the United States does not intend to leave this country. This was announced by the head of the State Department Anthony Blinken.

At the same time, the United States will "decisively" respond to militant attacks on American troops being withdrawn from Afghanistan. As previously reported, the Pentagon sent an additional military contingent to the country, which should ensure the withdrawal of the main forces.

The day before, there was information that the Taliban * intend to achieve the withdrawal of the US military contingent by July this year, and not by September, as Washington plans. According to sources close to the movement, the Taliban have begun negotiations with the Americans.

The decision to withdraw US troops from Afghanistan by the 20th anniversary of the terrorist attack in New York was made by US President Joe Biden against the advice of the military to postpone it. According to American generals, with the withdrawal of the United States from Afghanistan, the transfer of power to the Taliban is possible in the country. In addition, the United States is losing intelligence capabilities.
Ctrl Enter
Noticed oshЫbku Highlight text and press. Ctrl + Enter
We are
US expert community is trying to identify ways out of the Afghan impasseYuri Drozdov: Russia prepared the role of the sacrificial calf
Military Reviewin Yandex News
Military Reviewin Google News
39 comments
Information
Dear reader, to leave comments on the publication, you must sign in.