"Do they want the US to allow the sale of F-35s to India": the Indian press is discussing the words of the American general about the J-20 fighters of the PRC near Ladakh 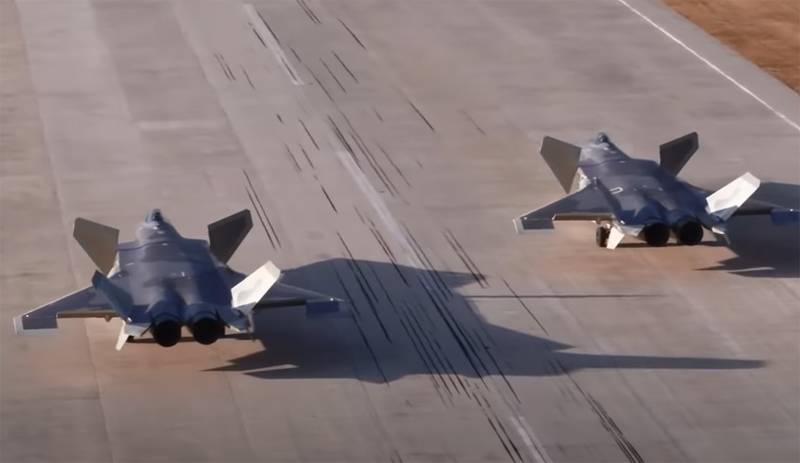 India is responding to a statement made by Acting Director of the US National Intelligence Agency, Lieutenant General Scott Berrier. According to the head of the intelligence service of the United States of America, during the confrontation between India and China in the highlands of Ladakh, the PLA Air Force deployed new generation J-20 fighters in the border regions of the PRC.


General Berrier, speaking during the hearings in the relevant Senate committee, noted that "China threatened the security of India and its territorial integrity."

From the Berrier report:

To strengthen its position in the region, Beijing moved its J-20 combat aircraft closer to Ladakh. This happened in September 2020.
The Indian media, commenting on the statement of the American general, note that for India “the deployment of Chinese J-20 fighters closer to the Indian borders is not news».

Indeed, in the fall of last year, the Indian military, referred to by the country's press as an official source, reported that the PRC had deployed two of its new-generation fighters to one of the airfields in the western part of the country. The Chinese carried out the deployment at their Khotan airbase, which is about 250 km from Ladakh. Then in India they expressed their indignation at the transfer of J-20s of the Chinese Air Force and the militarization of the region. 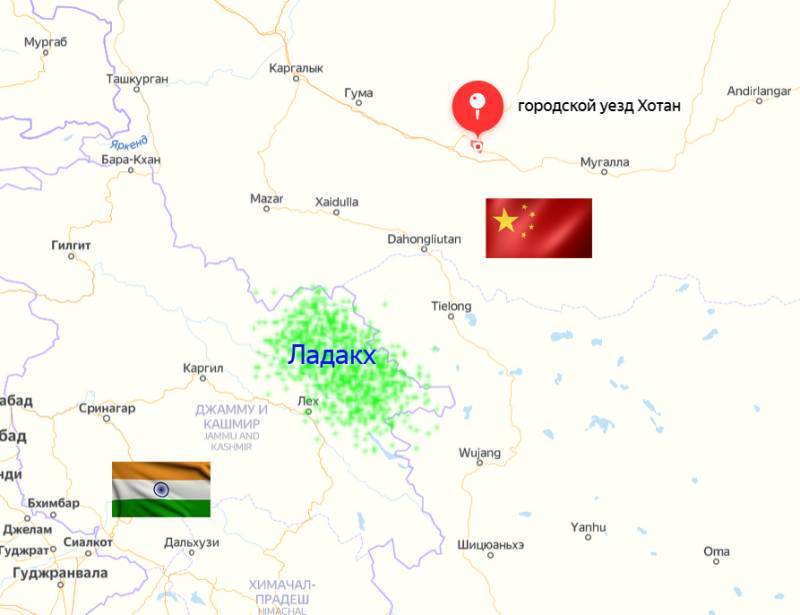 According to some reports, China has now withdrawn its J-20 fighters from the Hotan base. And against this background, India is discussing why the American general has now raised this topic now. A note of hope flashed in some publications: "Does the US want to consider the issue of parity between the Indian and Chinese air forces and allow the sale of its F-35 aircraft to New Delhi?"

At the same time, they immediately remembered that the United States does not sell its fifth generation fighters to countries that buy Russian S-400 anti-aircraft missile systems. And India will soon receive the first batch of such air defense systems from the Russian Federation.
Ctrl Enter
Noticed oshЫbku Highlight text and press. Ctrl + Enter
We are
Reports from the militia of New Russia for 27-28 September 2014 of the yearYuri Drozdov: Russia prepared the role of the sacrificial calf
Military Reviewin Yandex News
Military Reviewin Google News
13 comments
Information
Dear reader, to leave comments on the publication, you must sign in.