Still, not "cartoons of the Kremlin": Pentagon intelligence named the hypersonic weapon of the Russian Federation among the threats to the existence of the United States 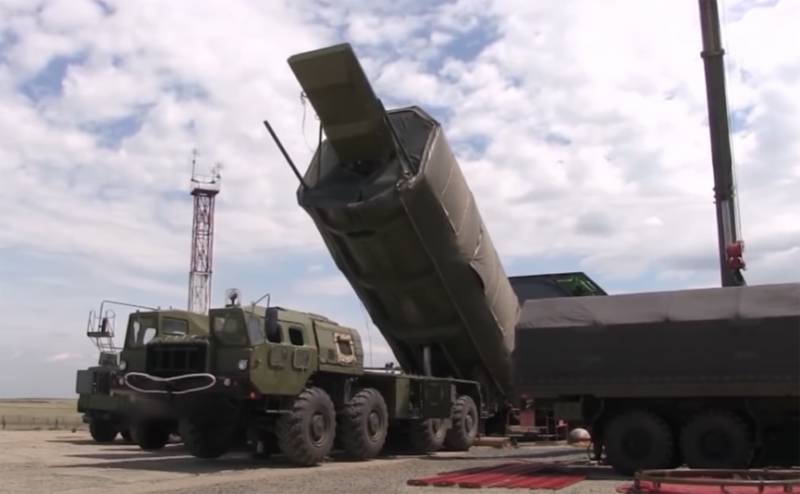 The website of the US Senate Armed Services Committee published a document prepared by American intelligence. This report is dedicated to the threats to the United States of America. Pentagon intelligence officials in the report point to two countries that pose an "existential threat" to the American state. It is not hard to guess that we are talking about Russia and China.


The document says that Russia and China are challenging the US military superiority in the world. For this, a different arsenal of means and methods is used.

The report says the Russian army is "an existential threat to the United States."

It is noteworthy that the document contains statements about the latest Russian weapons, including hypersonic missile systems.

But not so long ago in the United States and in the West as a whole it was stated that the newest Russian weapon - this is a "myth", "Putin's animation". Very little time has passed, and US intelligence is already declaring the hypersonic weapons of the Russian Federation among the threats to the existence of the United States of America as such. It turns out that Russia's hypersonic missiles are not "cartoons of the Kremlin" after all ...

From a US intelligence report:

Russia is using its military capabilities to maintain influence in neighboring countries. Political and economic opportunities are also used. At the same time, Russia avoids direct conflict with the West, including NATO countries. At the same time, the Kremlin is taking various measures to undermine the unity in the North Atlantic alliance.
Ctrl Enter
Noticed oshЫbku Highlight text and press. Ctrl + Enter
We are
Reports from the militia of New Russia for 27-28 September 2014 of the yearYuri Drozdov: Russia prepared the role of the sacrificial calf
Military Reviewin Yandex News
Military Reviewin Google News
140 comments
Information
Dear reader, to leave comments on the publication, you must sign in.