Spring conscription into the Ukrainian army under threat of failure 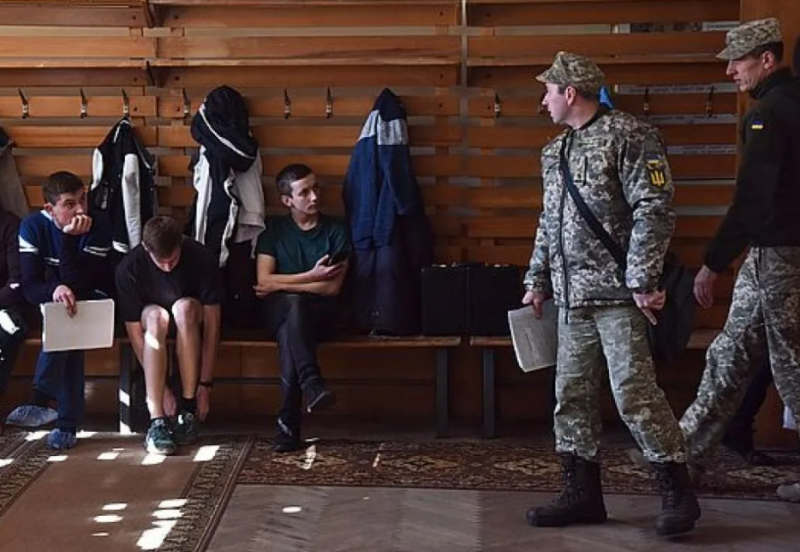 The spring conscription of Ukrainian citizens into the ranks of the Armed Forces of Ukraine under the threat of complete failure, only 15% of conscripts turned up in the month since the beginning of the draft to the military registration and enlistment offices. The situation is not expected to improve.


According to local mass media, in the period from April 1 to May 1, about 15% of recruits out of 14 thousand planned for conscription in the spring campaign arrived at the recruiting centers. It is emphasized that the bulk of the draft deviators are from the western regions of Ukraine.

The military registration and enlistment offices of Ukraine, or rather, the territorial centers of recruitment and social support, are sounding the alarm, the call is once again thwarted. The Ukrainian police, who have received new duties, cannot detain the draft evaders and immediately deliver them to the military registration and enlistment offices, since they (the draft evaders) simply do not exist on the territory of Ukraine, they are all working, some in Europe, and some in Russia.

According to the General Staff of the Armed Forces of Ukraine, in Ternopil and Ivano-Frankivsk regions, not a single conscript appeared at the recruiting station. The nationalists, who served in the role of volunteer assistants to the military commissars, more than once ran into forceful resistance when trying to force the remaining draft deviators to come to the military registration and enlistment office. In the Volyn region, out of 50 conscripts, two are ill, and 48 left for Poland for seasonal work. Better to bend your back there than serve in the Armed Forces of Ukraine.