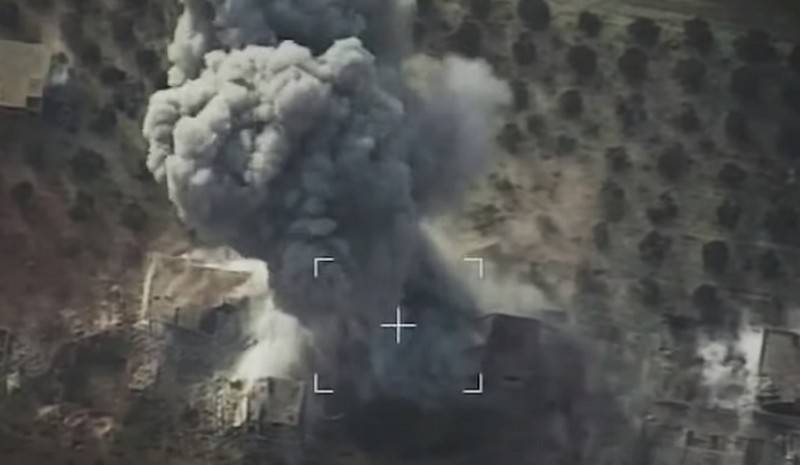 Disturbing news is coming from Syria. According to reports, militants of terrorist groups in the province of Idlib are preparing an attack on the positions of the government army, the Russian Aerospace Forces have been put on alert to strike at terrorists, Russian Vesna claims.


The situation in Idlib province is getting out of control, the pro-Turkish formations, together with the Turkish army, responsible for de-escalation of the area, are unable to control the militants. Terrorist units are attempting to oust the Turks and their allies from the zone of responsibility, clashes occur almost daily.

The Russian Defense Ministry is closely monitoring the situation in Idlib, surveillance is being conducted using reconnaissance drones. According to the observation, in the last couple of days there has been an active movement of groups of militants in "jihad mobiles", the transfer of mortars, homemade MLRS systems, weapons and ammunition.

The Russian Aerospace Forces are ready to take off in the event of an aggravation of the situation, it is possible that Russian aircraft have already struck at the positions of the militants, since the Ministry of Defense traditionally does not report on the past bombing of terrorists.
Ctrl Enter
Noticed oshЫbku Highlight text and press. Ctrl + Enter
We are
Militants "Hayat Tahrir ash-Sham" in Idlib - Turkey: Just try to disarm usReports from the militia of New Russia for 13-14 September 2014 of the year
Military Reviewin Yandex News
Military Reviewin Google News
58 comments
Information
Dear reader, to leave comments on the publication, you must sign in.