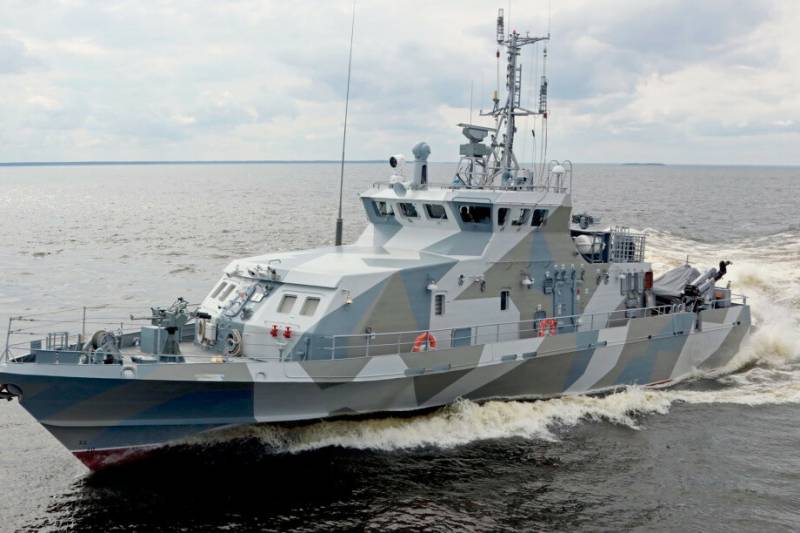 Another anti-sabotage boat of project 21980 "Grachonok" was replenished with the Formation of Water Area Guard Ships of the Troops and Forces in the North-East of Russia (OKVS), it became part of the detachment to combat sabotage forces and means of OKVS.


The boat will provide protection for the base of the Pacific Fleet's ships and submarines; it has become the third boat of this type in the anti-saboteur squadron. As highlighted in the press service fleet, boats "Grachonok" have shown themselves to be excellent when performing service in the Far East.

The boat is the sixth one built at the Eastern Shipyard for the Pacific Fleet, launched on August 10, 2020, the acceptance certificate was signed on December 29, but was left "for the winter" at the shipyard and was sent to the duty station only after the ice melted.