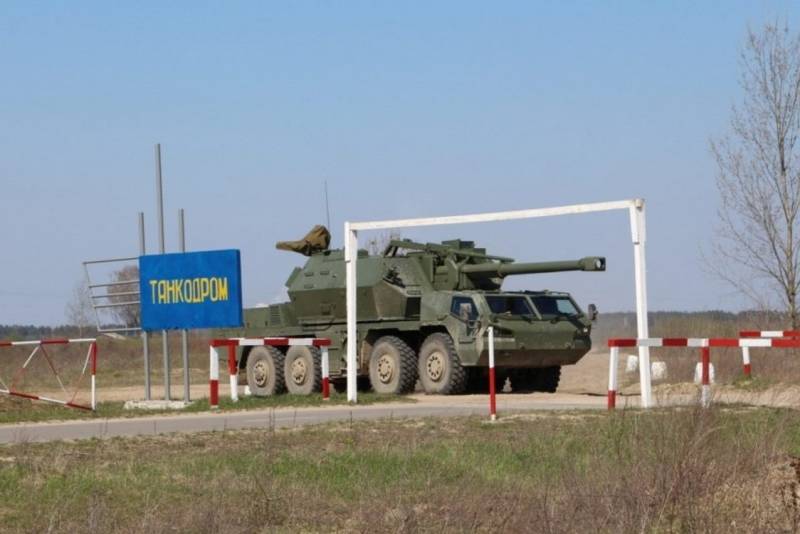 In Ukraine, the tests of the Czech self-propelled guns Dana-M2, which are planned to be put into service with the Ukrainian army, have begun. According to the press service of the Ministry of Defense of Ukraine, one sample of "Dana" was delivered to the Rivne region.


The Czech self-propelled gun DANA-M2 is a deep modernization of the self-propelled gun ShKH Dana vz. 77, this variant appeared in 2018. Ukraine may become the first foreign operator of a Czech howitzer; so far, no self-propelled gun has entered service with other countries. For what reason, one can only guess. Maybe 152 mm caliber doesn't suit, or maybe something else.
Ctrl Enter
Noticed oshЫbku Highlight text and press. Ctrl + Enter
We are
December 2010 years. Russian March. Senseless and merciless? Notes not a Russian personReports from the militia of New Russia for 27-28 September 2014 of the year
Military Reviewin Yandex News
Military Reviewin Google News
77 comments
Ad