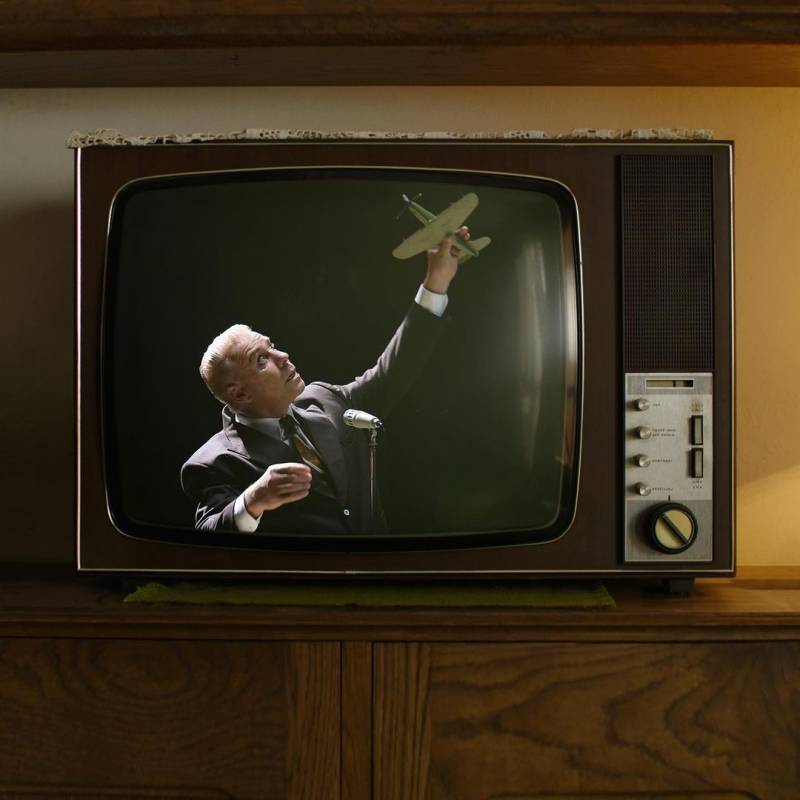 Lyrics with a German accent

Briefly about the event. On April 24, on the Till Lindemann YouTube channel, a clip appeared, lasting almost three minutes, in which Till Lindemann sings the song "Favorite City" in Russian. The Soviet song was written by Nikita Bogoslovsky to the words of Yevgeny Dolmatovsky in the distant pre-war 1939 and became the hallmark of the legendary Mark Naumovich Bernes. "Favorite city" without any exaggeration can be attributed to the golden cultural fund of the Soviet Union and Russia of the XX century. The cover-version of the song performed by Lindemann, as it is now fashionable to say, became part of the promotional campaign of Timur Bekmambetov's film "Devyatayev". According to Timur Bekmambetov, the leader of the Rammstein group himself asked to perform the song. 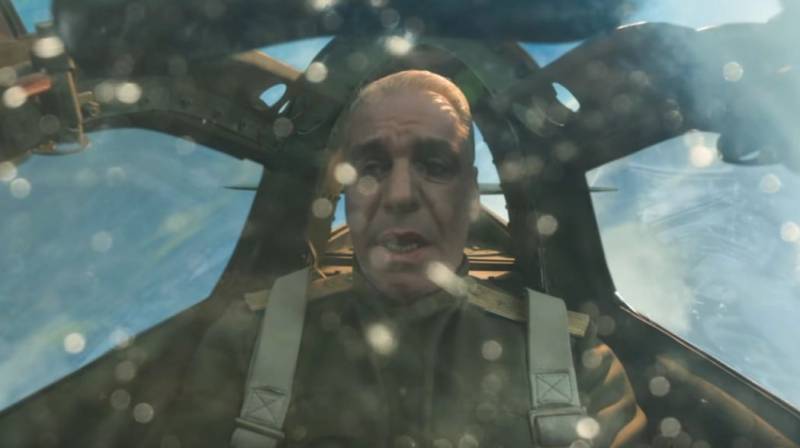 The format of “Favorite City” by Lindemann fits very well into the canvas of the film “Devyatayev”, so Bazelevs has already designed the video as part of a well-thought-out PR campaign. The plot of the blockbuster, which will be released on April 29, is based on a real stories Hero of the Soviet Union Mikhail Petrovich Devyatayev, who hijacked a German bomber Heinkel He 111 from captivity to his homeland. The image of Lindemann, performing well a song from the Soviet film "Fighters", becomes a kind of peacemaker. The video is executed at a high level, full of pirouettes of a pair of Aircobras, in one of which the pilot is Till himself. As if reminding us that in the Great Patriotic War, Soviet citizens fought not with the Germans, but with the Nazis, to whom modern Germany has nothing to do. 58-year-old Lindemann has a lot to do with Russia, and this is not the first time he has added a little Russian to his texts. This is understandable - Till is from the GDR, spent his childhood in Leipzig and Rostock, and also managed to be a pioneer. It cannot be said that Russian is a second native language for Lindemann, but the performer in the song copes with the pronunciation very skillfully. As the musician admits, his mother sang "Favorite City" before bedtime. By the way, Lindemann's family is quite intelligent: his father is a well-known children's writer in East Germany, and his mother is a journalist. 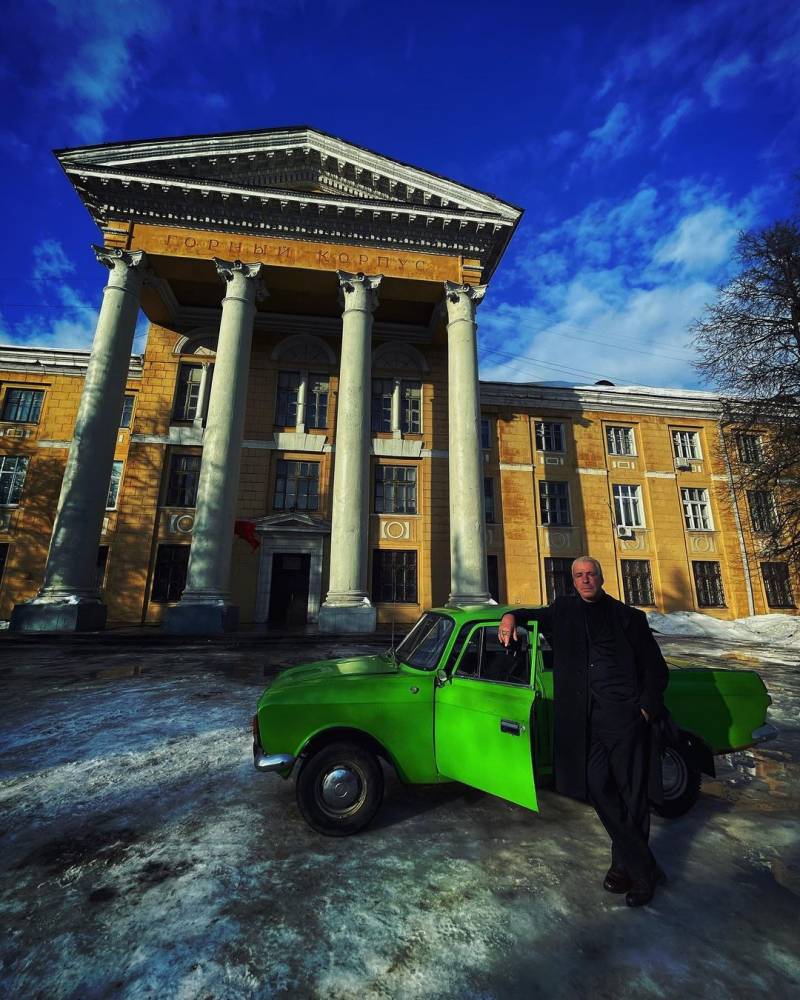 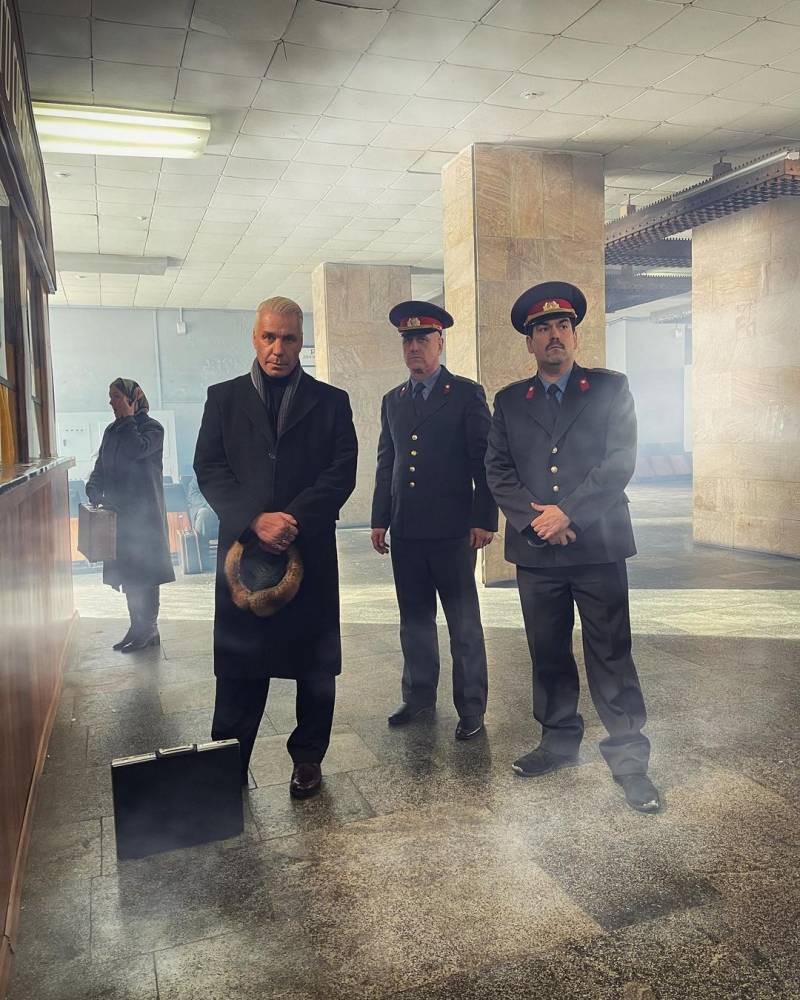 Lindemann is nostalgic. Part 1. Source: instagram.com/till_lindemann_official
And Lindemann himself has every chance of becoming the mind, honor and conscience of modern Germany. Suffice it to recall the world famous clip Deutschland from Rammstein, saturated with self-reflection, fashionable trash and true patriotism. The fashion for nostalgia for the times of the GDR will not fade from the Germans for a long time. And Lindemann uses this skillfully. The singer's Instagram has a lot of photos referring to the Soviet past. Made with love, professional and provocative. Only now nostalgia for the times of the GDR is interspersed with stylized images of male genitals. What to do, modernity dictates new requirements for heroic images.

The story with "Favorite City" performed by Till divided the Russian public into two camps. The first are orthodox liberals shouting about the venality of the German singer. Say, an enlightened European cannot so simply perform a Soviet patriotic song. They paid a lot, and at last they learned about worthless Russia in the West. The latter are no less orthodox jingoistic patriots who deny the very possibility of a German performing the Soviet repertoire of the war years. Here patriotism borders on nationalism. There are still others, moderate patriots, who saw in Lindemann a symbol of the return of the West to Russia, and Russia to the West. Say, "Till is ours," and soon all the rest will catch up. As for the rest of the pull-ups, the authors, of course, got excited, but as a propaganda symbol, Lindemann is quite suitable for itself. The successful, charismatic and famous Western musician made it very clear that the historical heritage of the Soviet Union is alive and well worth remembering. To remember the Europeans, after all, in order to understand who, when and at what cost freed them from the brown plague. And the song in Russian from Lindemann, who frankly gravitates towards Russia, is very useful in this story. Especially on the eve of the 76th anniversary of the Great Victory. According to the German singer, "Favorite City" should become a symbolic bridge between the two nations.

There are not many people left in the West who are capable of shaping public opinion and being loyal to Russia at the same time. If earlier there were stereotypical associations with Russia like "bears and vodka", now "newcomer and sanctions". There is no improvement, the relationship does not become warmer. And Till Lindemann's Favorite City will not perform a miracle - Europeans are unlikely to think about the true meaning of the song, even if it was performed by the frontman of Rammstein. In Europe, emasculated by imaginary political correctness, Lindemann's act will cause nothing but irritation. But it is very important for you and me to hear Russian speech from the lips of foreign opinion-builders. Even as marginal as Lindemann. Russia is worthy not only of an endless stream of sanctions and small injections of meaningless countries, but also of elementary respect. 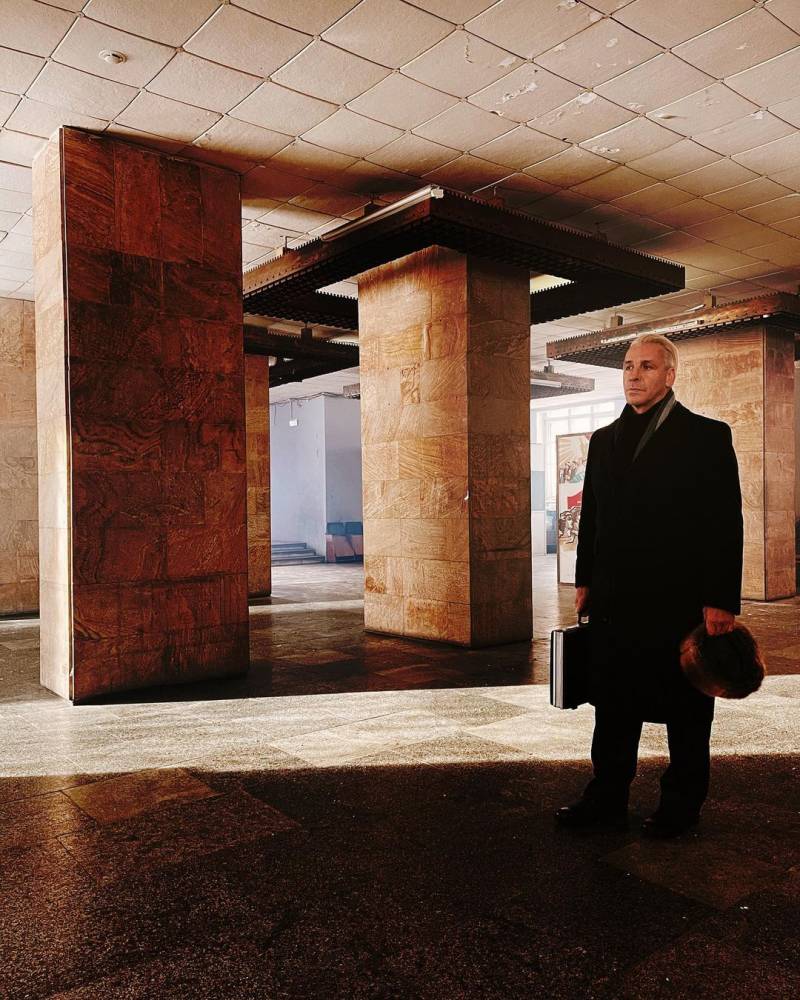 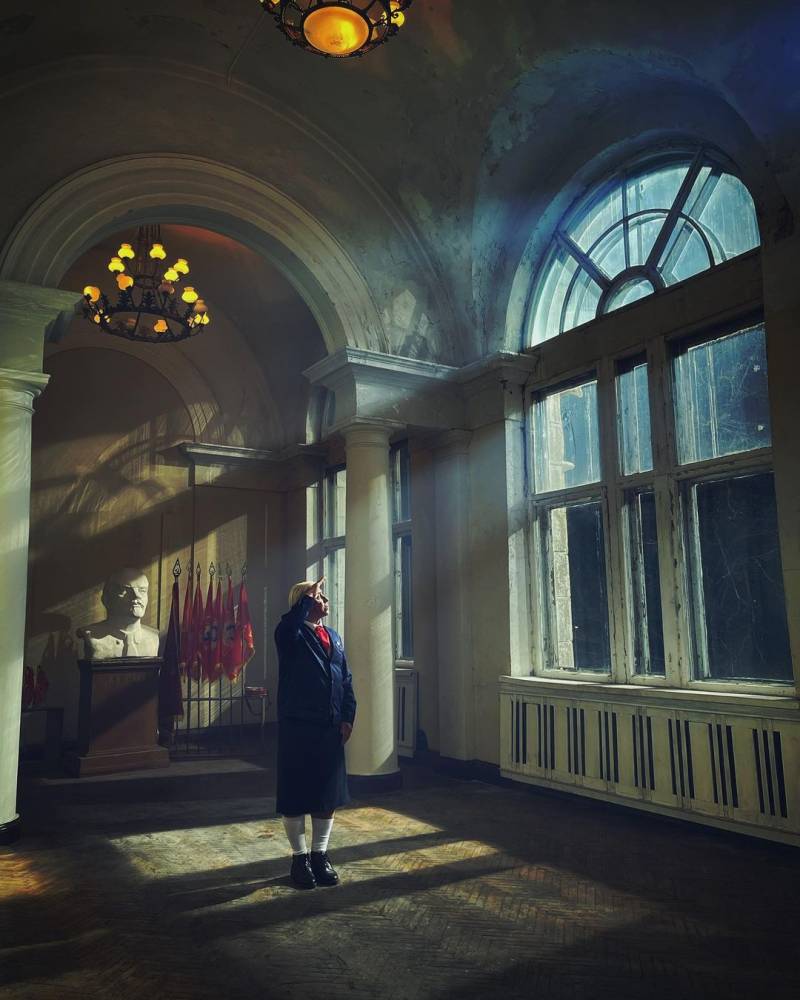 Lindemann is nostalgic. Part 2. Source: instagram.com/till_lindemann_official
The reaction to the "Favorite City" among the Russian show business is indicative. People's Artist of the RSFSR Lev Leshchenko commented:

“It's superb that Rammstein made Favorite City. This is my favorite song, I still sing it at concerts. This suggests that a war song is needed today. It creates a normal moral background, because as long as these songs are played, as long as the old people are alive, we have a kind of phantom conscience. You look at these old people - and you realize that this is a biography, this is life, this is real. I don’t think that [the performance of a Soviet song by a German Lindemann] can cause any negativity. "

And Lindemann, meanwhile, does not intend to stop working with the Russians - in the near future the musician's team will begin filming a new video at the Great Moscow State Circus on Vernadsky Avenue.