"Dollar diplomacy" as an attempt to establish US regional hegemony 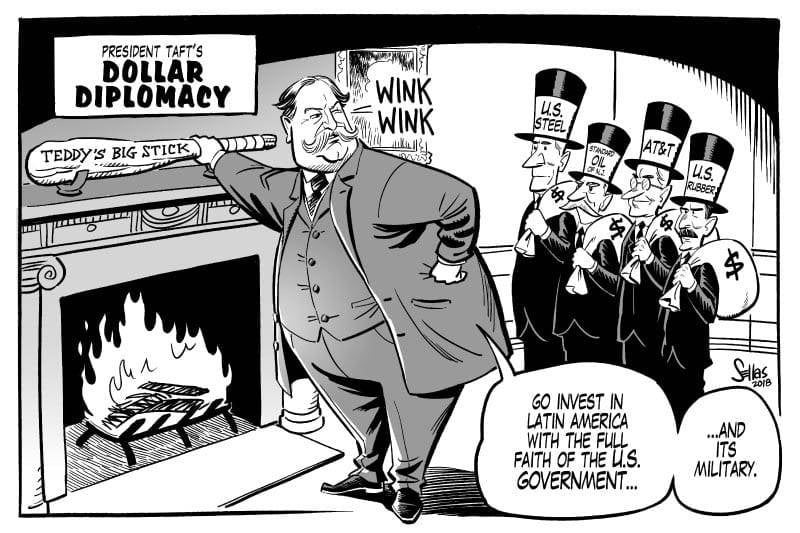 American imperialism throughout its stories used various techniques in foreign policy: from overt military aggression to financial enslavement. If the negotiations did not give the Americans the desired results, then the intractable counterparties were pressured, containing outright threats, which later ceased to be just words and were embodied either in military operations or in the appropriation of someone else's property.

US foreign policy, pursued by the 27th US President William Taft (1909-1913) and his Secretary of State Philander Knox to ensure political stability in southern North America, while protecting and expanding American commercial and financial interests here, was called "dollar diplomacy" by contemporaries ... The new US administration hoped to convince American private bankers to oust their European competitors from the countries of Central America and the Caribbean and thereby increase American influence and promote stability in the countries of the named region, prone to revolutions. 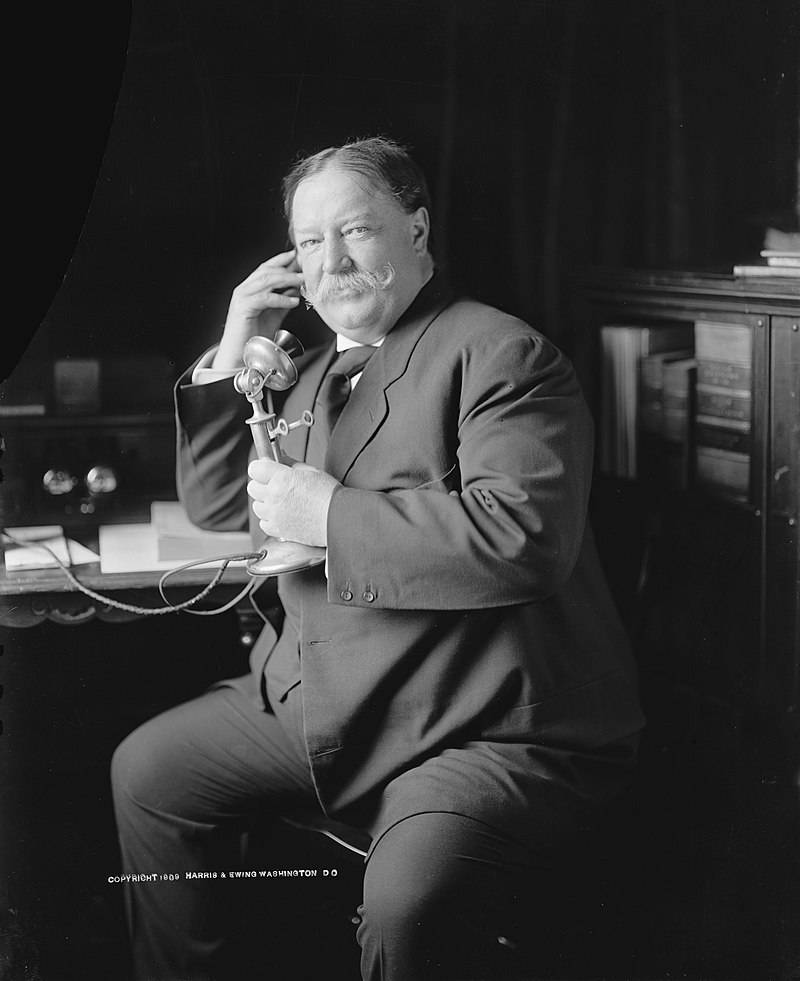 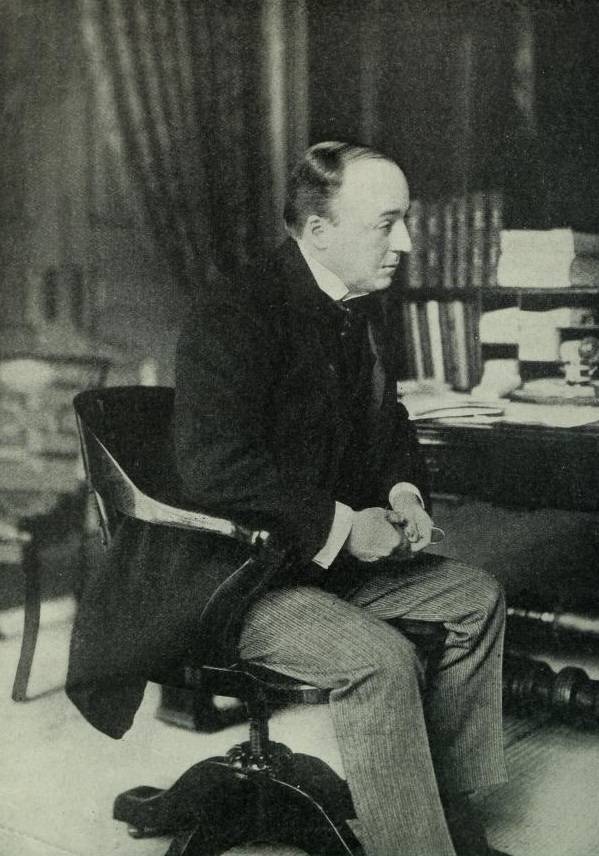 Philander Chase Knox
Knox's plan was to expand American political influence overseas by increasing American investment and minimizing the risk of European interference in Central America or the Caribbean by persuading the governments of these countries to borrow from American rather than European banks.

The idea of ​​"dollar diplomacy" grew out of the intervention of President Theodore Roosevelt, the predecessor of Taft, in the internal affairs of the Dominican Republic, where US loans were exchanged for the right to choose the head of the Dominican customs, which was the main source of income for this state.

In Nicaragua, the Taft administration went even further: in 1909, it supported the overthrow of President José Santos Zelaya and guaranteed loans to Nicaragua's new government. However, the indignation of the Nicaraguan people pushed the United States to military intervention, which later led to the occupation of the country by the Americans in 1912-1934.

The Taft administration has also tried to extend "dollar diplomacy" even to China, where it has been even less successful, both in terms of US lending capacity and global response. Thus, in particular, the American plans for the internationalization of the Manchurian railways did not materialize.

The predictable failure of "dollar diplomacy" forced the Taft administration to finally abandon this policy in 1912. The following year, the new US president, Woodrow Wilson, publicly rejected dollar diplomacy, although he continued to act as vigorously as his predecessors to maintain US dominance in Central America and the Caribbean.

It is noteworthy that Knox, returned to the US Senate in 1917, was one of the consistent opponents of the League of Nations, the predecessor of the UN.

Ctrl Enter
Noticed oshЫbku Highlight text and press. Ctrl + Enter
We are
Tsarist Russia: a dash for world greatnessDiplomats of the People's Commissariat of Defense: on the eve and during the war
Military Reviewin Yandex News
Military Reviewin Google News
32 comments
Information
Dear reader, to leave comments on the publication, you must sign in.