Zelensky called Vatican "ideal place" to meet with Putin, for "dialogue about peace" 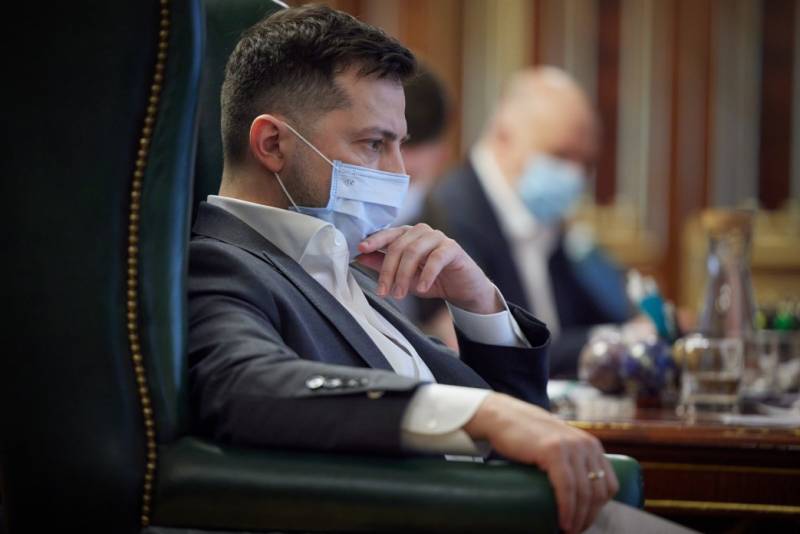 The President of Ukraine, after several days of hesitation, made another statement about a possible meeting place with the President of Russia. Recall that a few days ago, Vladimir Putin said that if his Ukrainian colleague is going to discuss issues of bilateral relations, then let him fly to Moscow, and if the issue of Donbass is on the agenda, then Zelensky needs to talk about this not with the President of the Russian Federation, but with the heads of the DPR and LPR. ...


Today it became known that Zelensky, who a few days ago invited Putin "anywhere in the Ukrainian Donbass," found a new option for the meeting place.

In an interview with the Italian newspaper Respublika, the President of Ukraine said that "the Vatican could be the best place for a meeting." At the same time, he made such a statement after the question of Italian journalists, which sounded as follows:

Could it be, for example, Rome or the Vatican?

Yes it is possible. The Vatican is an ideal place for dialogue about peace, as the Holy See is a global moral authority that has always served as an effective mediator.
At the same time, the President of Ukraine did not specify when it was the Vatican who successfully performed a mediating role to settle military conflicts. Maybe Yugoslavia, Iraq or Syria?

The Pope is by vocation a prophet of peace, and the Vatican is a moral force. He acts in a neutral, disinterested manner with no military, political or economic interests.
This statement even makes one think about the adequacy of the assessments of the Ukrainian president. Either Zelensky has a very bad situation with his "materiel", or this is an inappropriate trolling for the two Orthodox powers. No less surprising is the statement that the Vatican has no political and economic interests ... This is already like trolling the Vatican itself.

In general, the current head of the Ukrainian state should study better history... At least - just to study ...

Zelensky, in an interview with Italian journalists, said that he had instructed his office to "prepare a meeting with the President of Russia." At the same time, the Ukrainian president added that the place of the future meeting should inspire confidence on both sides.

Ctrl Enter
Noticed oshЫbku Highlight text and press. Ctrl + Enter
We are
Reports from the militia of New Russia for 27-28 September 2014 of the yearDecember 2010 years. Russian March. Senseless and merciless? Notes not a Russian person
Military Reviewin Yandex News
Military Reviewin Google News
99 comments
Information
Dear reader, to leave comments on the publication, you must sign in.