"Tries to skip for the USA": Chinese expert comments on Australia's plans to send ships to the Taiwan Strait 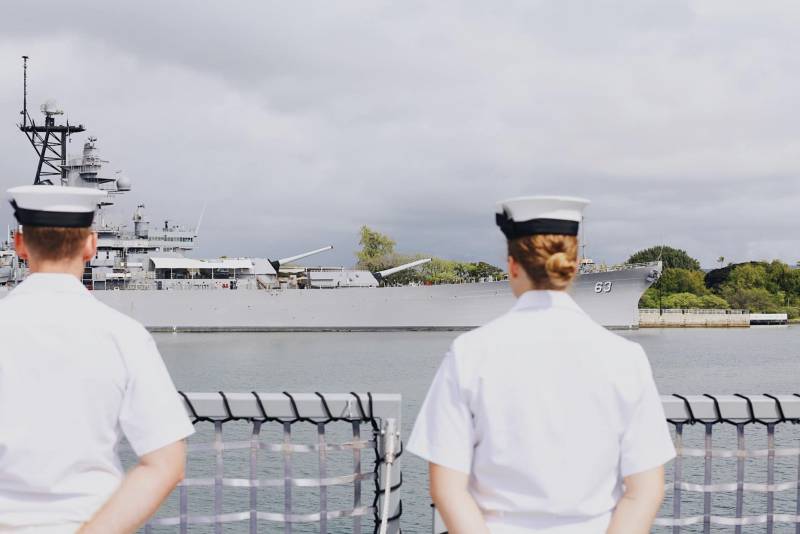 
One of the options for rendering military assistance to Taiwan is the probable dispatch of Collins submarines to the Taiwan Strait.

On this occasion, the Chinese military expert Jin Yingan spoke for the Sina publication.

They are trying to skip to run for the United States. Australia, stop dreaming! We need to worry not about what Australian intervention in a possible conflict in Taiwan will be, but how much damage it can cause to Australia itself.
The expert urged the Australian authorities to reasonably weigh their steps and decisions, recalling that Beijing is pursuing a "one China" policy. 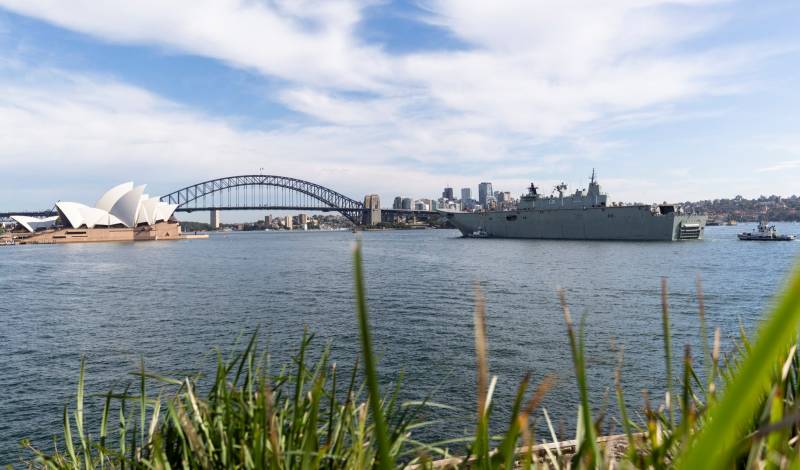 Australia should think about developing relations with the PRC.
At the same time, it was noted that the United States is acting in its usual way in the Taiwan issue, trying to form a military coalition even from those countries whose interests do not definitely include a military confrontation with China.