"Positioning by the stars": The US is looking for an alternative to the GPS system for strategic bombers when it is blocked by Russia and China 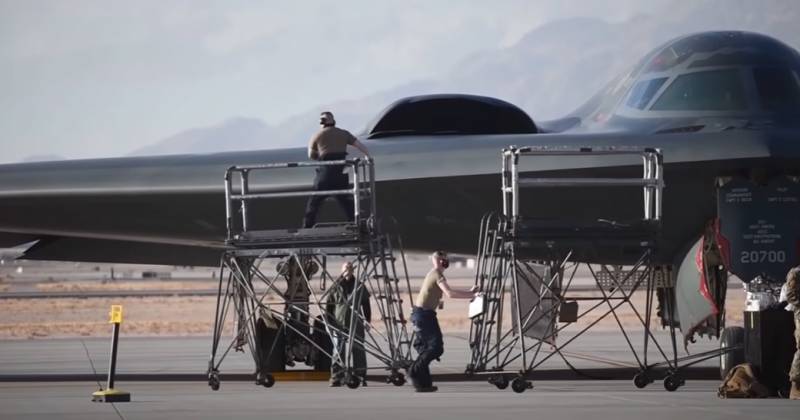 Experts in the US are pondering how to use their strategic weapons systems, including bombers, in the event that Russia and China shut down the global positioning system (GPS). In particular, the issue is being considered in which strategic missile carriers of the US Air Force "could strike at opponents if necessary." At the same time, it is pointed out that with the development of the GPS system, dependence on it has become almost total for all American branches and arms of the military, including the strategic Aviation.


For example, PM (Popular Mechanics) discusses alternatives to the GPS system for navigation in the event that the system is blocked.

The magazine indicates that the B-21 Raider bombers will soon receive the latest astronomical (space) navigation system, which will allow for positioning, orientation and guidance weapon using satellites, special Starlink spacecraft and stars.

The main problem of the newest American global positioning system for military purposes is that its error in determining coordinates is significantly higher than that of GPS. A significant error is unacceptable, as noted by American experts, because we are talking about the delivery of nuclear weapons to the target.

It should be recalled that earlier the same American magazine called the B-21 Raider strategic bombers undergoing modernization "the destroyers of the Russian S-400 Triumph air defense systems."

In the comments of Western readers about the search for an alternative to GPS, it is noted that if any country finds opportunities to turn off this positioning system, then the same country may well find ways to counteract other systems, including the data transmission system from the aforementioned Starlink devices.
Military Reviewin Yandex News
Military Reviewin Yandex Zen
55 comments
Ad