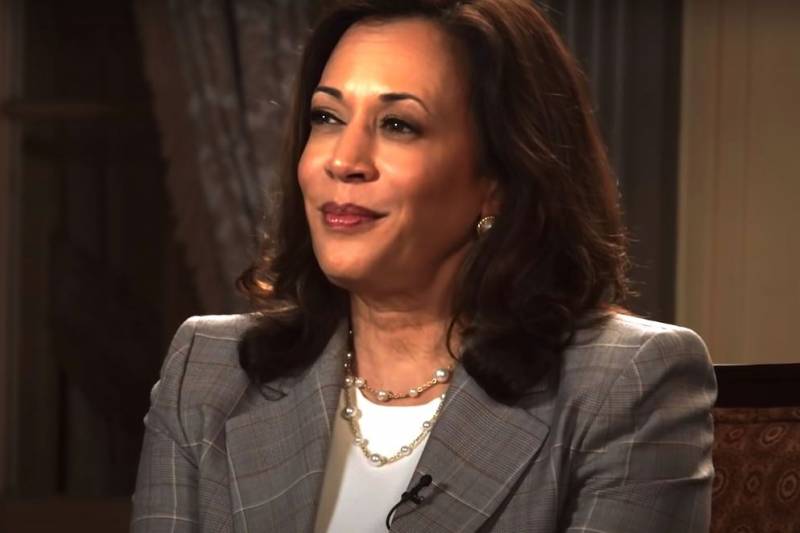 On Sunday April 25, US Vice President Kamala Harris confirmed to reporters that she was the last US administration official who remained in Joe Biden's office before the head of state made the decision to withdraw troops from Afghanistan. When asked by CNN about whether she could be called the person who influences the president in terms of decision-making, Harris replied that she was. It was to her that the American president listened before finally approving the withdrawal of troops.


At the same time, the US Vice President emphasized that Biden showed incredible courage by ordering the withdrawal procedure to begin and complete it by September 11, 2021. Of course, there is some symbolism in the date of the final withdrawal of the troops, chosen by Biden and Harris. Twenty years ago, on September 11, 2001, a series of terrorist attacks took place in the United States, after which the then American leadership decided to send US and NATO troops into Afghanistan.

Over the twenty years of its military presence in Afghanistan, the United States and its allies, let's face it, have failed to change anything. The militants still control a significant part of the territory of this country, in many of its regions the central government operates only during the day, and at night - its own rules and laws. Without American support, the regime in Kabul would hardly have lasted that long.

At the same time, for 20 years of war, the maintenance of the American army in Afghanistan cost the budget of the United States "a pretty penny." Over the years, however, Washington hesitated to withdraw its troops. Biden's predecessor, Donald Trump, announced the need to withdraw the American army from Syria and Afghanistan. But then Trump's words were criticized by his opponents.

Interestingly, Kamala Harris once voted against a Senate resolution condemning Trump for calling for the withdrawal of troops from Syria. That is, despite disagreements on other aspects of domestic and foreign policy, Harris supported the former president in terms of the withdrawal of troops. She also advocated a political settlement of the conflict in Afghanistan for a long time and consistently.

It is worth noting here that although the 78-year-old Biden is an experienced politician, the years take their toll. The president is highly dependent on his entourage, and Kamala Harris is second in importance in him. 56-year-old lawyer and political scientist Kamala Devi Harris, as her full name sounds like, became the first woman to serve as vice president of the United States. She is of mixed Asian-African American ancestry: her mother is Indian and her father is from Jamaica. Not surprisingly, Harris is perceived as a genuine leader by the American left and liberals, in contrast to the elderly Biden.

There is no doubt that those groups of American elites who stood behind Biden and the Democrats deliberately chose Harris. She is comparatively young, especially considering the age of Biden or Trump. In addition, several identities are embodied in it at once - a woman, an African American, an Asian. The idea of ​​withdrawing troops from Afghanistan, which was shared by Harris, is aimed at improving the image of the United States in the developing countries of Asia and Africa. 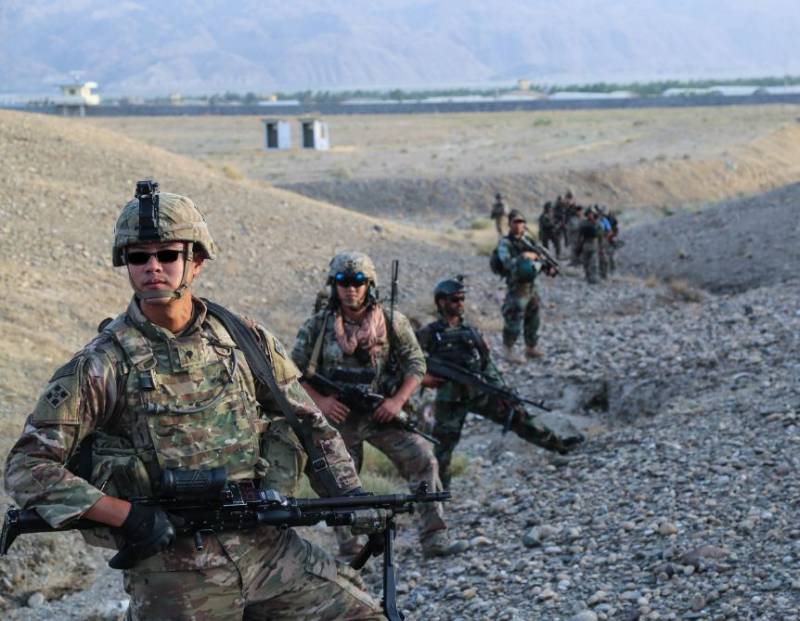 At the same time, the withdrawal of American troops will save budgetary funds, which can be used for other purposes in the future. And if Trump was not allowed to withdraw his troops at one time, now Biden and Harris will enter the American history as the politicians who ended the XNUMX-year war in Afghanistan. Only, of course, in Afghanistan itself, the armed confrontation between the official Kabul and the Taliban (the Taliban terrorist movement is prohibited in the Russian Federation) will not end. However, do the residents of the White House care about this? After all, the withdrawal of troops is a political and economic strategy aimed at solving rather the internal problems of the United States itself.

Finally, we should not forget that in light of the aggravation of the situation in Ukraine, the United States will try to complete or minimize its military presence in other regions, so as not to scatter the forces and means of its army.

Ctrl Enter
Noticed oshЫbku Highlight text and press. Ctrl + Enter
We are
Reports from the militia of New Russia for 27-28 September 2014 of the yearYuri Drozdov: Russia prepared the role of the sacrificial calf
Military Reviewin Yandex News
Military Reviewin Google News
57 comments
Information
Dear reader, to leave comments on the publication, you must sign in.