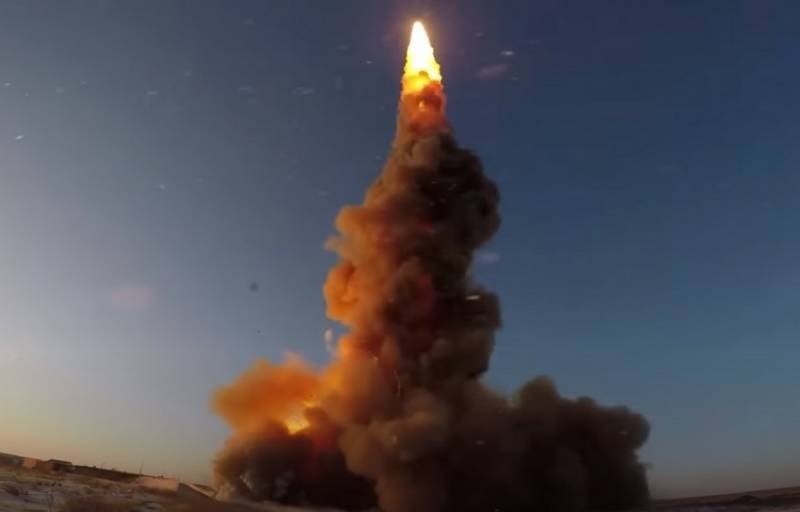 The Russian Aerospace Forces conducted another test of a new anti-missile missile defense system (ABM) of Russia. According to the Ministry of Defense, the test was recognized as successful.


In Kazakhstan, at the Sary-Shagan training ground, a test launch of a new missile defense missile took place. According to the military, the missile hit a conditional target with a given accuracy, the topic most confirming the inherent characteristics. Rocket tests have been underway for several years, starting in 2017, one or two launches are carried out a year.

The Ministry of Defense does not disclose either the details of the test itself, or the performance characteristics of the anti-missile, limiting itself to standard phrases: "the launch was successful, the target was hit, the characteristics were confirmed." All launches take place on the territory of the Republic of Kazakhstan, at the Sary-Shagan test site, specially created for testing an anti-missile weapons back in the days of the Soviet Union, or rather 1956. By the way, in the early 60s of the last century, 5 air nuclear explosions were carried out over the test site at altitudes from 80 to 300 km.

Despite the fact that the Ministry of Defense does not disclose the details of the tests carried out, it can be argued with high probability that a new PRS-1M (53T6M) antimissile of a new production is being tested, which is a near-echelon antimissile of the new missile defense system of Moscow and the Central Industrial Region A-235. It should replace the A-135 anti-missile systems in service.
Ctrl Enter
Noticed oshЫbku Highlight text and press. Ctrl + Enter
We are
Russian Aerospace Forces tested a new anti-missileA successful launch of a Russian missile defense interceptor missile was launched at the Sary-Shagan test site (Kazakhstan).
Military Reviewin Yandex News
Military Reviewin Google News
30 comments
Information
Dear reader, to leave comments on the publication, you must sign in.