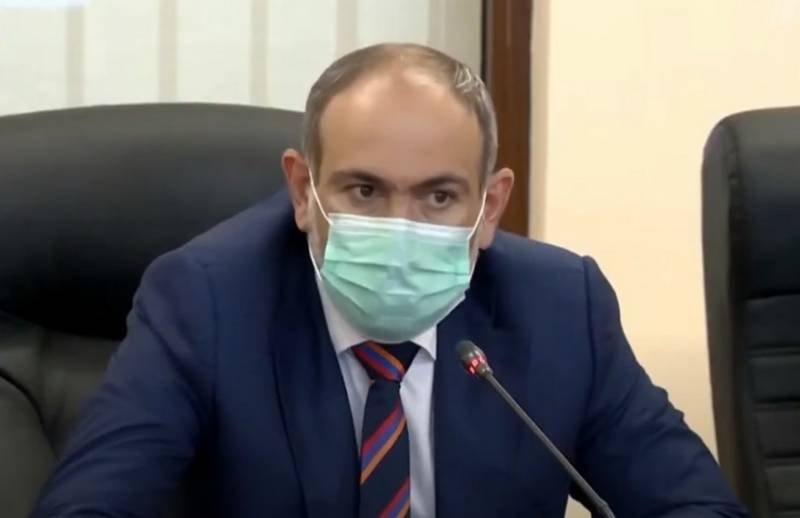 Armenian Prime Minister Nikol Pashinyan, whose dismissal was sought by the Armenian opposition, resigned on Sunday, April 25. He announced this during the message.


Pashinyan said that the reason for the resignation was the holding of early parliamentary elections in the country, as well as the agreement with the president and the opposition. The elections are due on June 20 this year.

Despite the announcement of his resignation, Pashinyan does not leave the prime minister's chair, but simply moves into the category of acting. And these duties, by the way, in full, he will fulfill until the very elections. In principle, nothing has changed, except for the name of Pashinyan's post and the appointment of elections. So this is a "technical retirement".

It is possible that Pashinyan will not leave this post at all, since his candidacy for the post of head of government was nominated by the Civil Contract party. If he wins the elections, and his party has good chances for this, he will simply change one plate for another, and remain in the prime minister's chair.

Recall that in March Pashinyan agreed with the opposition on early elections scheduled for June. To this end, he promised to retire "technically", and the parliament must fail twice the choice of the new prime minister. In this case, new parliamentary elections are called.
Ctrl Enter
Noticed oshЫbku Highlight text and press. Ctrl + Enter
We are
December 2010 years. Russian March. Senseless and merciless? Notes not a Russian personThe big press conference of Vladimir Putin
Military Reviewin Yandex News
Military Reviewin Google News
57 comments
Ad