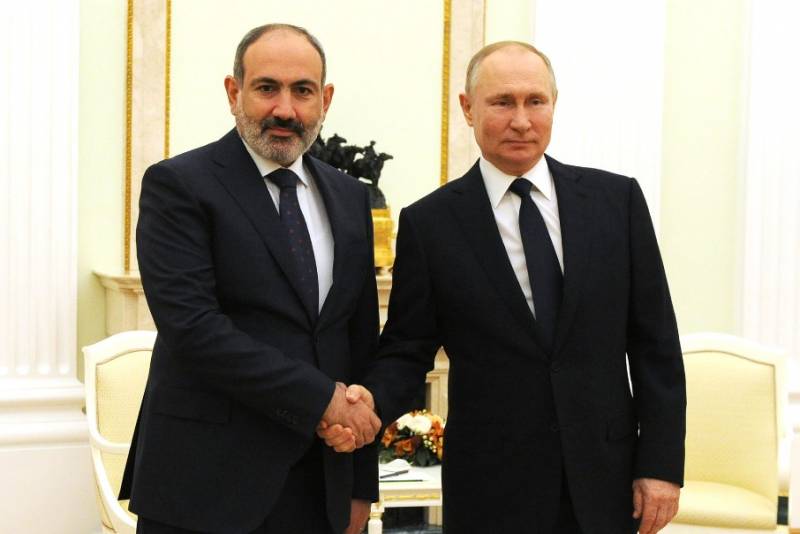 Yesterday and today two telephone conversations took place between Yerevan and Moscow. During these conversations, Putin and Shoigu discussed the situation in Nagorno-Karabakh with their Armenian counterparts.

Russian Defense Minister Sergei Shoigu and Armenian Defense Minister Vagharshak Harutyunyan talked on the phone about the peacekeeping mission of the Russian army in Nagorno-Karabakh. In addition, the discussion touched upon a large-scale reform of the Armenian Armed Forces, some regional issues, as well as action plans for the united Armenian-Russian group of forces. 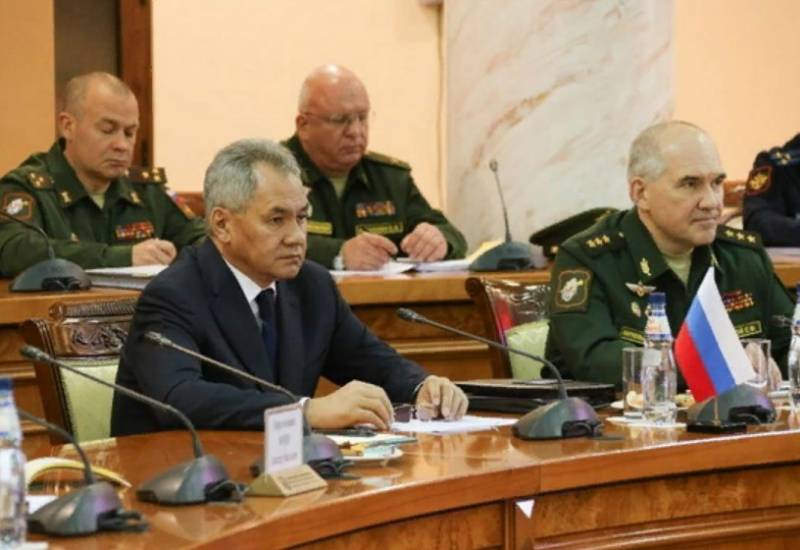 It was stated with satisfaction that thanks to the efforts of the Russian peacekeepers, the situation in the region remains stable and calm.
- said the press service of the President of the Russian Federation.

The heads of state also discussed other issues of bilateral relations, including those related to energy.

The Russian peacekeeping contingent was deployed in Nagorno-Karabakh in November 2020 on the basis of a joint statement by the leaders of the Russian Federation, Armenia and Azerbaijan. It was based on the servicemen of the 15th motorized rifle brigade of the Central Military District.

Ctrl Enter
Noticed oshЫbku Highlight text and press. Ctrl + Enter
We are
"Putin was not aware of some subtleties": Pashinyan told how he called the Kremlin and discussed the situation in the city of ShushiReports from the militia of New Russia for 28 August 2014 of the year
Military Reviewin Yandex News
Military Reviewin Google News
50 comments
Information
Dear reader, to leave comments on the publication, you must sign in.