"Russia would have had more difficulty now than in 2014": Polish media assessed the current state of the Armed Forces of Ukraine 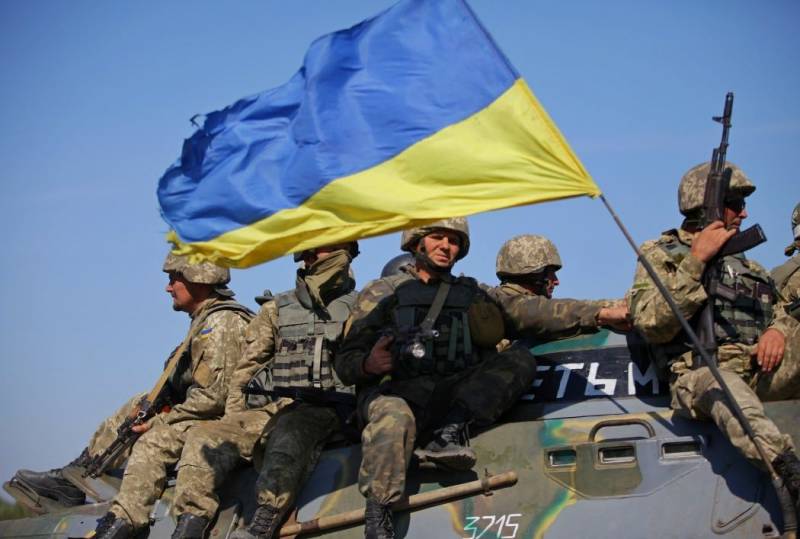 In 2014, when the conflict began in Donbass, the Ukrainian army was in a deplorable situation. As noted by the Polish author Maciej Kuharczyk, it was quite difficult to assemble even a unit of several hundred soldiers that could be equipped with modern weapons. Since then, 7 years have passed and the state of the Ukrainian army has changed significantly.


It was the plight of Ukraine and its security forces in 2014 that caused the success of Russia in Crimea and pro-Russian forces in Donbas, the Polish observer is sure. Dariusz Materniak, the editor-in-chief of the Polukr.net portal, shares a similar position. He believes that now Russia would have to attract much more forces than in 2014, and it would no longer be possible to conduct a covertly armed operation against Ukraine.

Polish analysts see the greatest progress in the equipment of Ukrainian military personnel. Seven years ago, the Ukrainian army was content with the ammunition inherited from the USSR, but now almost all combat units are equipped with modern equipment purchased from the United States and Poland.

Great progress is also being observed in the field of communications: in 2014, the military had to keep in touch using ordinary mobile phones, since the old Soviet radio stations were already out of order. Now the Ukrainian army receives new radio stations from Western countries and equips its units with them.

Armament is a separate issue. Despite the obvious economic problems, Kiev has managed to make progress in this area in 7 years. Maciej Kukharchik writes that today it would be easier for the Ukrainian military to cope with the Russian offensive. tanks... For example, the Ukrainian Armed Forces purchased 37 American Javelin MANPADS.

The situation has also changed with the equipment of the Ukrainian army with modern heavy equipment. Thus, a partial modernization of the T-64 and T-72 tanks was carried out, which still form the basis of the tank power of the Armed Forces of Ukraine. The tanks are equipped with night vision devices, modern fire control systems, active protection. Also, armored vehicles of both Ukrainian and foreign production continue to arrive in the Armed Forces of Ukraine: wheeled BTR-3 and BTR-4, "Kozak-2".

The prospect of using the APU of unmanned aerial vehicles is of great interest. Not so long ago, Ukraine acquired 17 Turkish-made Bayraktar TB2 UAVs. The Ukrainian military is carefully studying the experience of using drones during the recent conflict in Karabakh, where the Azerbaijani army also used Turkish drones. The development of ties between Kiev and Ankara does not exclude the possibility of increasing the supply of Turkish UAVs to Ukraine. 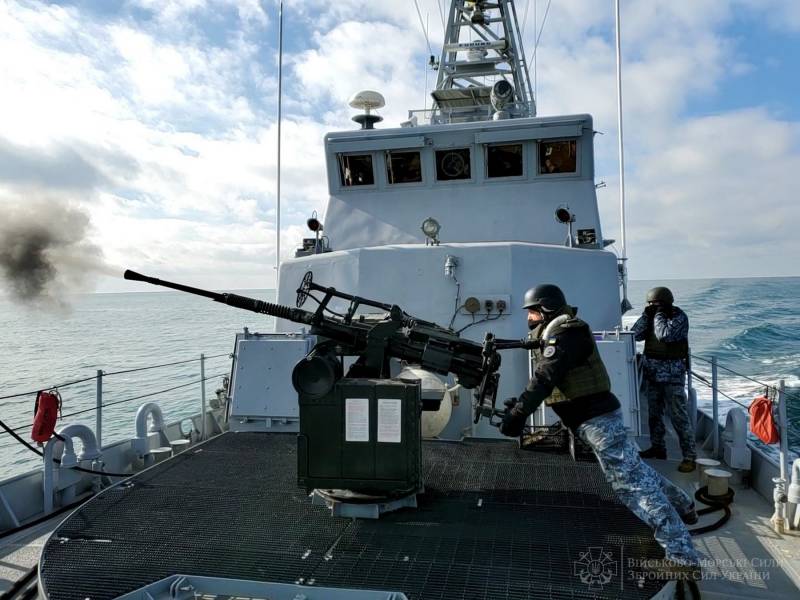 The fleet is Ukraine's "Achilles heel"

At the same time, the Polish observer sees the weaknesses of the Ukrainian armed forces. First, it is aviation, which is represented by old Soviet aircraft. Now Kiev is negotiating the purchase of any relatively modern fighters in the West, for example, the F-16, but this is a very distant prospect: Dariusz Maternyak believes that Ukraine will be able to buy aircraft in the West no earlier than in 7-8 years. But after all, they are already talking about confrontation with Russia in Ukraine today.

Secondly, it is the fleet. The Ukrainian Navy is in a much more deplorable state than the ground forces, and this is primarily due to the loss of the Crimea and the naval base in Sevastopol. Weakness fleet is the "Achilles' heel" of modern Ukraine. If Russia wants, it can easily block the operating Ukrainian ports and land its troops anywhere.

The only thing that Ukrainians can hope for today in terms of repelling an attack from the sea is the development of coastal defense systems, including the appearance of ground-based systems of Neptune anti-ship missiles in service with the Naval Forces of Ukraine.

But even the weakness of the Navy does not make Ukraine completely defenseless. Today, Russia would have had a much harder time than in 2014 if it had decided to go to war with a neighboring state, the Polish author said.