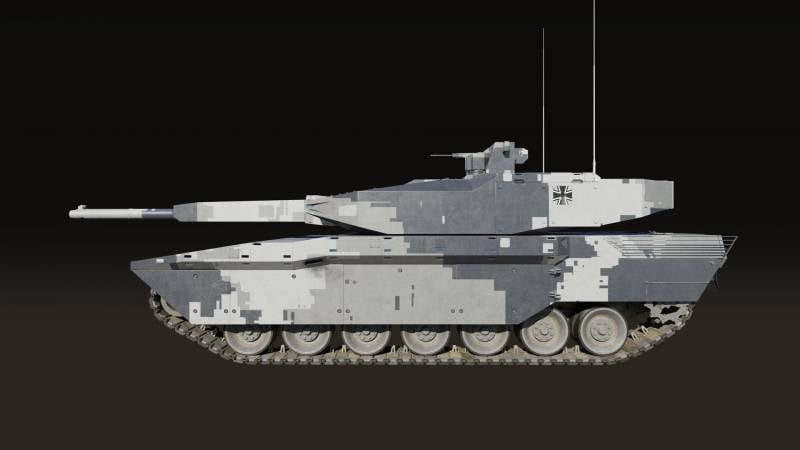 The French are more decisive than ever in terms of new military developments. In December, it became known about the start of the practical implementation of the program for the development of a new aircraft carrier Porte avion nouvelle generation or PANG. And even earlier, the Future Combat Air System (FCAS) program was launched, or in the French version of the Système de combat aérien du future (SCAF), which involves the creation of a sixth generation fighter. France, Germany and Spain are involved in the project: the experienced French Dassault Aviation has been declared the "first violin". France is also an active participant in the new program for the creation of a European tank "New generation" (the division of tanks into generation conditionally) Main Ground Combat System or MGCS, which, however, like the above samples, will appear very soon.

The aircraft carrier can be called quite a logical replacement for the Charles de Gaulle ship, although if you look at it, PANG looks too expensive and "bulky". The rest of the programs can be viewed as a response from Russia. Fighter - as a reaction to the strengthening of the Aerospace Forces and the construction of the first serial fifth-generation Su-57. The tank, as you might guess, was the answer to the new Russian T-14 based on the Armata heavy tracked platform.

The French (and Europeans in general) approached the matter more than responsibly. We can say that the birth of a new combat vehicle began with the creation of a weapon for it, which would be fundamentally different from everything that NATO tanks now use. 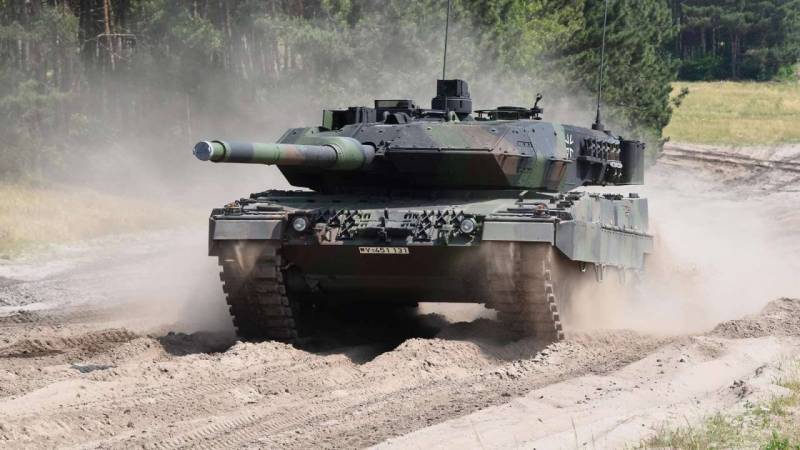 Recently, an important and significant event for the program took place: the French company Nexter showed the concept of ASCALON (Autoloaded and SCALable Outperforming guN) tank armament, which can be obtained by a new generation combat vehicle. This, in particular, drew attention to the well-known in narrow circles blog bmpd, published under the auspices of the Center for Analysis of Strategies and Technologies.

The main "disappointment" was that the French decided to keep the caliber of the gun a secret, however, if you recall the developments of the Nexter, there is almost no doubt that we are talking about a 140-mm gun. As a reminder, in 2019 it became known that Nexter had armed the Leclerc main battle tank (MBT) with a massive 140-mm cannon and had already conducted a series of tests by that time. The upgraded vehicle fired over 200 successful shots. At the same time, the company itself said that the new weapon is "70 percent more effective" than the existing 120-mm tank guns of the North Atlantic bloc. At the same time it became known that the gun was not intended for Leclerc, but for the new Main Ground Combat System. 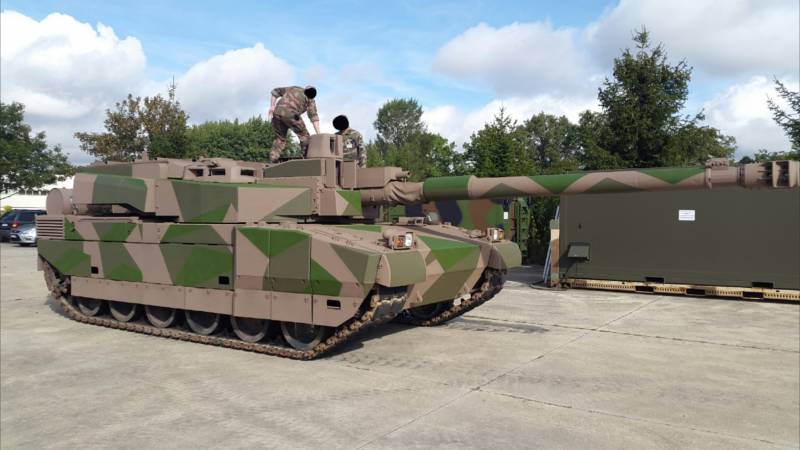 What are the French saying now? A recent statement from Nexter cites the following:

“Based on technical solutions that will reach full maturity by 2025, ASCALON proposes an open architecture designed to serve as the basis for joint development within the Franco-German MGCS program, thereby laying the foundations for promising European tank gun and ammunition, similar to work previously carried out over the 140-mm FTMA cannon in cooperation between the allied countries. "
The goal is very ambitious: to ensure tactical superiority not only tomorrow (in the understanding of the French, this is the 30th), but also in the following decades. The gun will receive an automatic loader, created on the basis of the experience of developing the automatic loader of the Leclerc tank, as well as a number of other significant innovations.

Together with the above technical solutions, they look like this:

- New caliber (probably 140 mm);
- Automatic loader;
- Possibility of using compact telescopic ammunition (with an armor-piercing sub-caliber core), as well as guided ammunition;
- Muzzle brake of a fundamentally new design;
- Controlled system of damping the impulse of the shot and recoil.

In any case, the use of a new caliber will make MGCS an enemy that neither the USSR nor Russia has ever encountered in battle. Experiments with tank guns of increased power in the West were carried out before, but new technologies allow (at least in theory) to make them sufficiently compact and reliable. 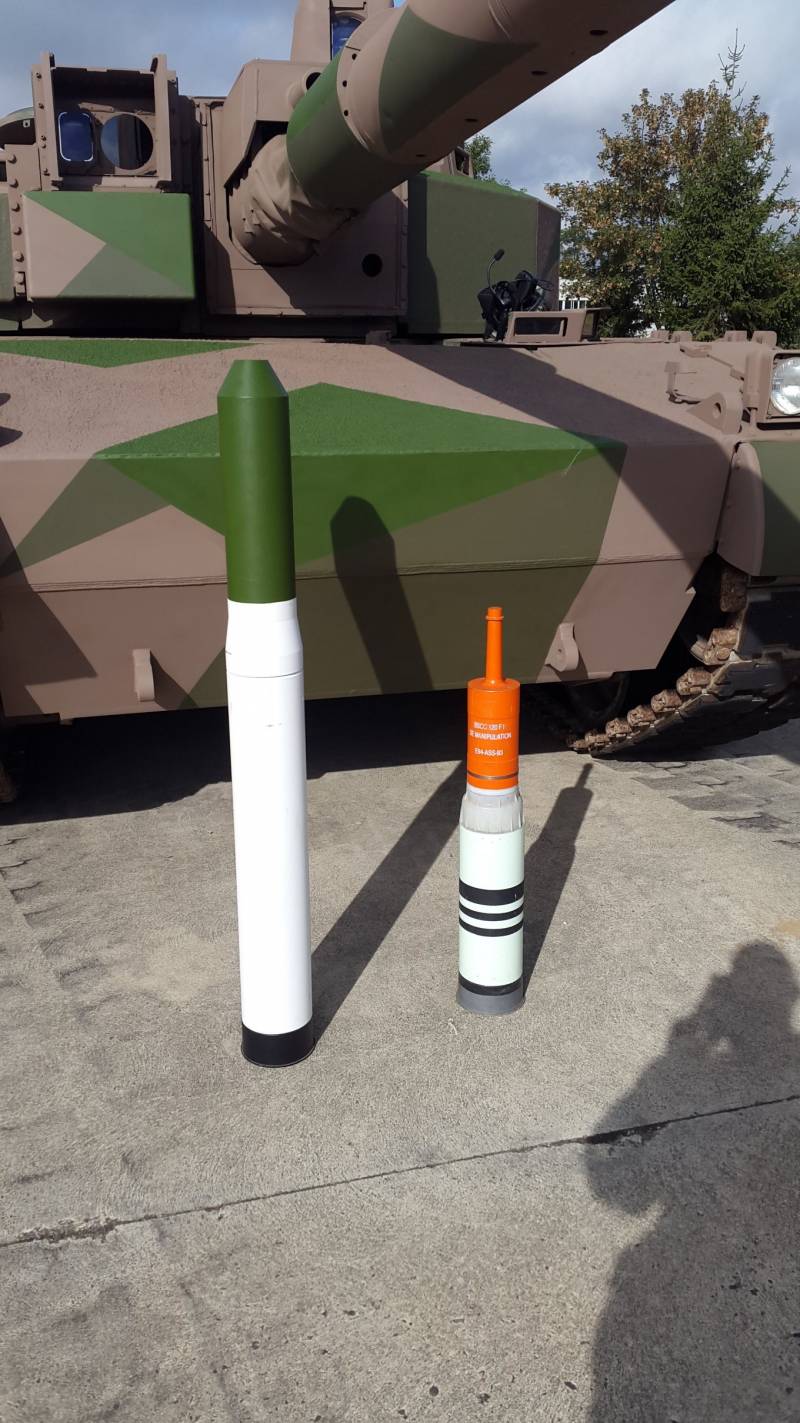 The French have a competitor: the German Rheinmetall. As a reminder, last year it presented a video demonstrating the latest smooth-bore 130mm tank gun. 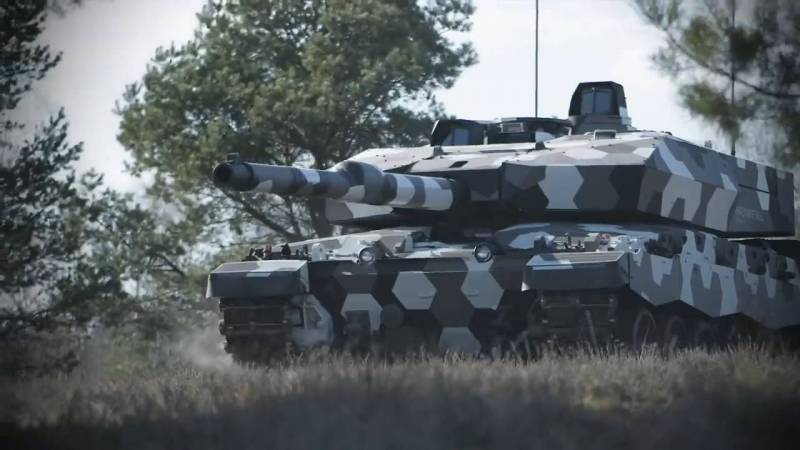 It is noteworthy that the British Challenger 2 tank was used as a base for it, and not the famous German Leopard 2: I must say, a very original solution, given the low popularity of the British tank in the world.

Few people remember now, but during the Eurosatory 2018 exhibition, the KNDS Group - a joint venture between the French Nexter Defense Systems and the German Krauss-Maffei Wegmann - presented the EMBT (European Main Battle Tank) program. De facto, a Leclerc turret was simply installed on the Leopard 2 platform. Few people liked this palliative, however, according to the media, it can become a kind of "prototype" of the Main Ground Combat System (without being its prototype in the usual sense, of course). 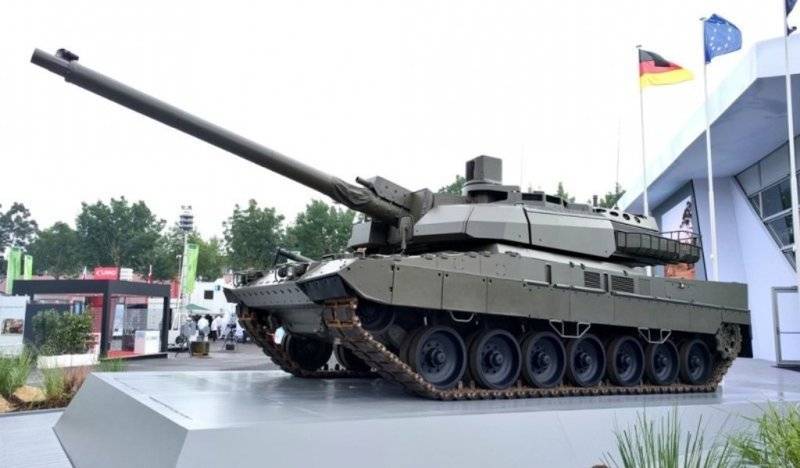 So, it is known that MGCS should embody all the proven technologies previously used on Leclerc and Leopard 2, complementing them with new technical solutions, such as the aforementioned ASCALON. It is too early to judge the detailed appearance of the tank: the tactical and technical requirements for it should be formulated by 2024, and the beginning of the arrival of new combat vehicles into service was planned around the mid-30s.

In general, the appearance of a vehicle armed with a new 130-mm or 140-mm cannon among the Europeans (even if in the future) will be a challenge for Russia. The complex of active protection (the T-14 received the KAZ "Afganit") is no longer surprising to anyone, and the 125-mm 2A82 cannon installed on the new Russian tank does not have a fundamental advantage over the NATO cannons. 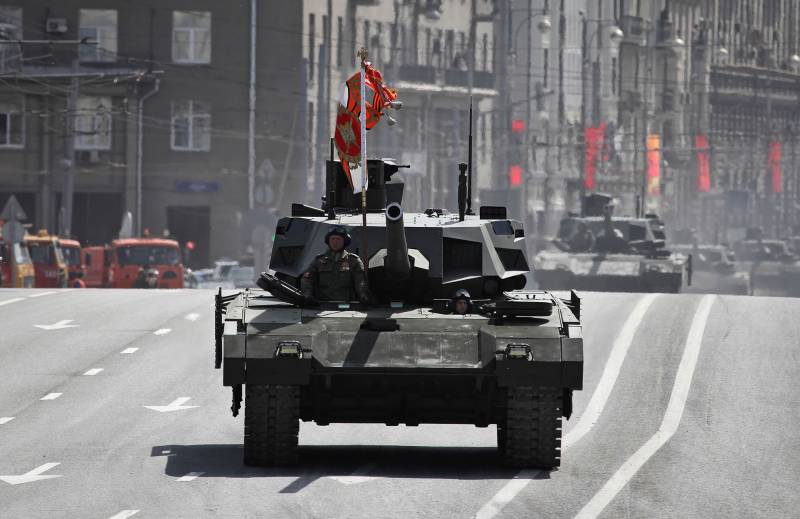 As TASS wrote last year, citing materials from the 38th Research and Testing Institute for Armored Weapons and Military Equipment, the Russian military is proposing in the future to equip T-14 Armata tanks with a new uninhabited turret with a 152 mm cannon. That is, in fact, to return to where it all began, namely, the conditional "Object 195", which was armed with a 152-millimeter cannon, and which was abandoned in the 2000s, sending funds to the "Armata".

In all fairness, the T-14 is, of course, a more modern machine, generally speaking. However, a completely natural question arises: what prevented from initially equipping it with a new cannon in order to get a truly revolutionary tank? Without any "buts" and vague plans for the future.