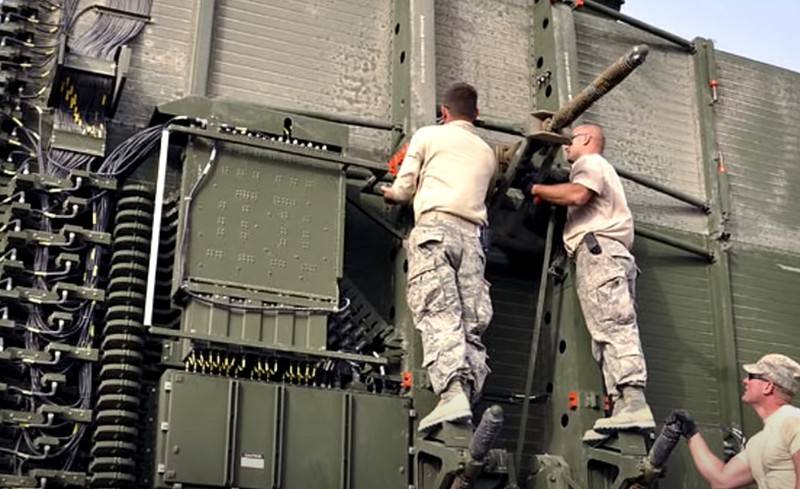 While the situation with the electronic warfare systems remains unknown, the United States continues to adopt bills in support of Ukraine. One of the last documents signed in the US Senate Foreign Relations Committee was a bill on the allocation of annual aid to Kiev in the amount of $ 300 million, and not $ 250, as mentioned earlier. Moreover, the document was unanimously supported.

As stated in the Senate, the main purpose of the allocated assistance is to support the security of Ukraine against the background of Russia's aggressive behavior and the buildup of forces on the Ukrainian border.

In Kiev, of course, this decision is welcomed, but a little with regret. The thing is that the allocated funds will not go to Ukraine in the form of money, they will purchase weapons for the Armed Forces of Ukraine, and also pay for the work of American instructors. It is possible that the requested electronic warfare systems will also be paid from these funds.
Ctrl Enter
Noticed oshЫbku Highlight text and press. Ctrl + Enter
We are
Summary of the week from voenkor Mag about events in the DNI and LC 21.04.18 - 27.04.18Yuri Drozdov: Russia prepared the role of the sacrificial calf
Military Reviewin Yandex News
Military Reviewin Google News
39 comments
Information
Dear reader, to leave comments on the publication, you must sign in.