"Why the US is losing wars": the West understands the reasons for the defeat in Afghanistan 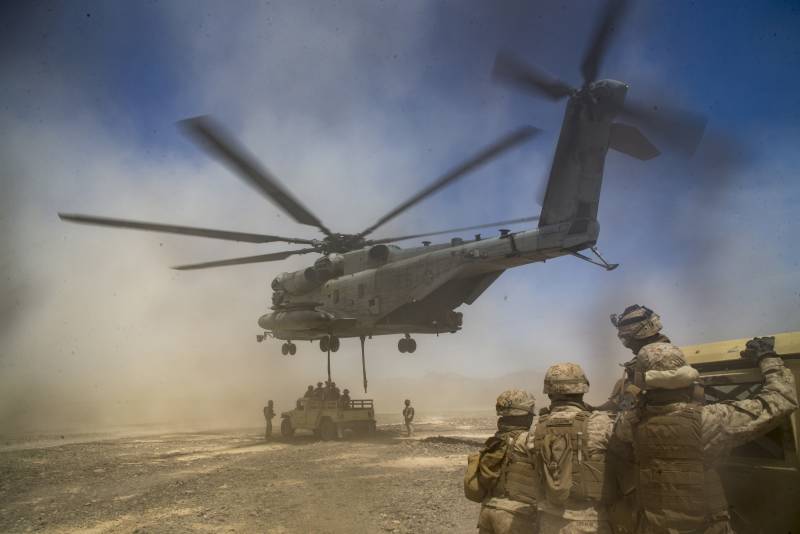 Since World War II, the United States has lost nearly every war it has fought in developing countries. What is the reason for the failures of the American military on all fronts?

Any conflict becomes a tragedy


The question "why the US is losing wars" was asked by Professor Amin Saikal on the pages of the Western edition of ASPI Strategist.

This fiasco epitomizes the tragedy of a world power's inability to engage in asymmetric conflicts. The last war that the United States is now abandoning without achieving its original goals is the 20-year conflict in Afghanistan. The potentially catastrophic impact of this move on Afghanistan, the region and NATO's reputation cannot be underestimated
- the author writes.

In his words, after the Vietnam fiasco and the failure in Iraq, as well as on the example of the USSR's defeat in Afghanistan, one would expect a more careful choice of the target of the intervention. But the case of Afghanistan clearly demonstrates the opposite. The American invasions were dictated mainly by Washington's self-confidence that it had the necessary military power to easily crush the enemy.

As with Vietnam and Iraq, and now Afghanistan, Washington planners proved to be very effective in invading the country, but failed when it came to winning the war.
- says the observer, understanding the reasons for the defeats. 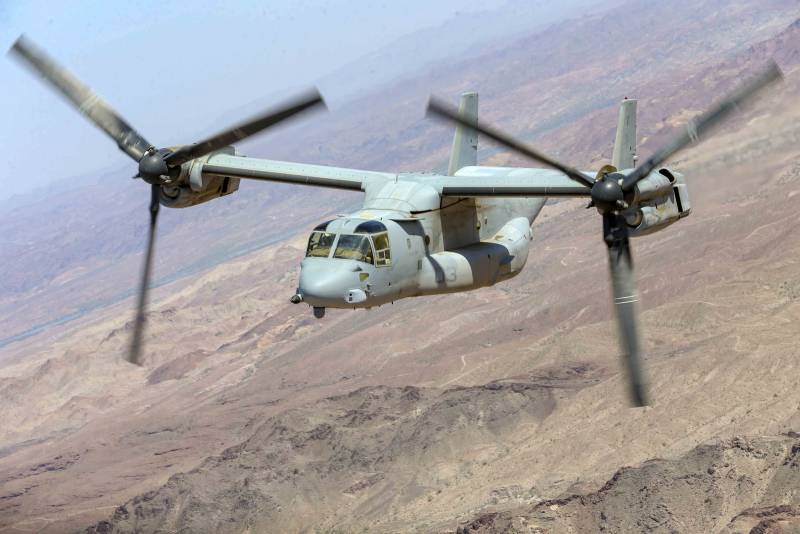 The first is Washington's inability to grasp the complexity of the country it invaded and the region that surrounds it. Former US Secretary of Defense Robert Gates bluntly states in his 2014 memoir that the US is good at overthrowing governments, but has no idea how to replace them. With regard to Iraq and Afghanistan in particular, he argues that the US invaded without a clear and deep understanding of the very complex nature of their societies and regional intricacies. This view also applies to America's Vietnam fiasco.

Secondly, the United States was unable to find a reliable and effective partner in the occupied countries. This was the case in South Vietnam, Iraq and Afghanistan. Every leader and government that the United States supported in these countries turned out to be incompetent puppets, unpopular with the people and unable to maintain national unity.

Third, the US has failed to justify its incursions by delivering on initial promises that were plentifully given out to local peoples, not to mention its own electorate. Disappointment in the occupied countries and in the United States contributed to the undermining of the war effort, especially when the campaigns took on such a lengthy character.

Fourth, Washington has learned little from its past experience: it is ill-equipped and ill-equipped to deal with local insurgents, who are showing resilience, gradually exhausting the United States.

All of these points provide an answer to the question of why the American adventure in Afghanistan ultimately failed.
- the author notes.

As he points out, in just the course of the Afghan campaign, the United States and its allies lost 3502 troops (2300 of them American) and $ 2 trillion. More than 100 casualties among the Afghan people, not to mention the material consequences.

All promises to turn Afghanistan into a stable, secure, prosperous democracy now sound sarcastic. The US and its allies will leave behind a shattered Afghanistan, just as the US left South Vietnam and Iraq.
- the author concludes.