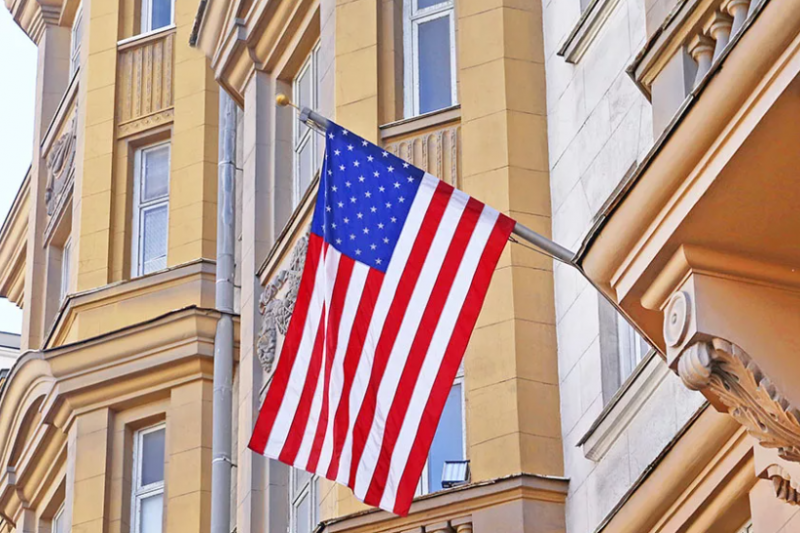 The Russian Foreign Ministry declared ten employees of the American embassy in Moscow persona non grata, they were ordered to leave the territory of Russia. This measure is a response to the imposed US sanctions.


Today, April 21, the Deputy US Ambassador to Russia, Bart Gorman, was summoned to the Russian Foreign Ministry to receive a note on the appearance of ten employees of the US Embassy in Moscow persona non grata. True, they must leave the territory of Russia within a month, until May 21, 2021, and not like the Czechs - within 24 hours.

It is emphasized that in the near future Moscow will begin to introduce other items of retaliatory measures to US sanctions. Earlier, a list of eight members of the Joe Biden administration who were banned from entering Russia was published. In addition, US Ambassador to Russia John Sullivan was "recommended" to travel to Washington for "consultations." The ambassador balked, but later agreed to go to the United States. Several American funds that "interfere in Russian politics" will also be closed.